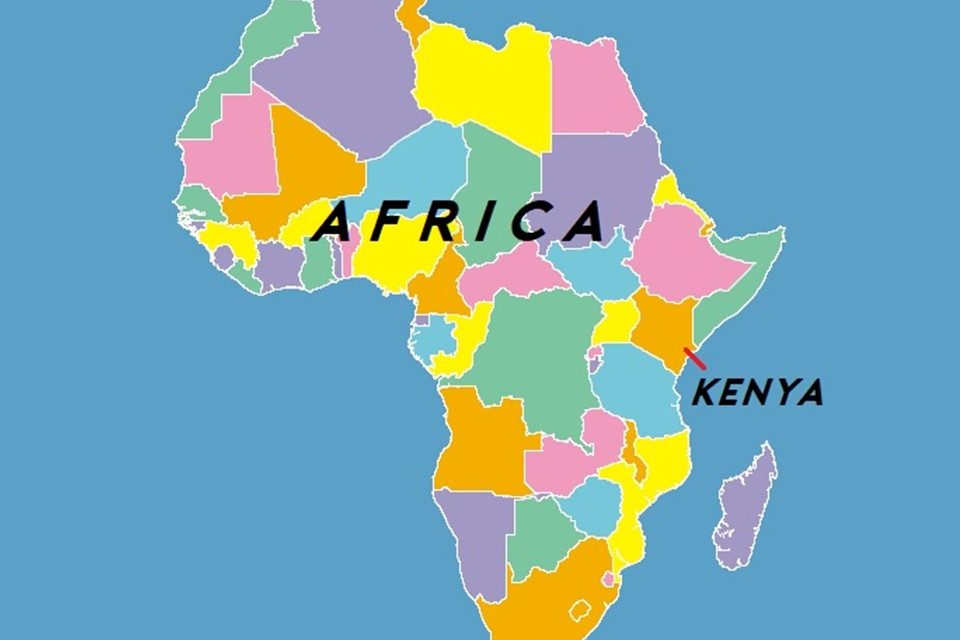 “Kenya recognizes the vital significance of the subsidiarity concept in this issue and proposes it to the Security Council,” Dr. Martin Kimani, Kenya’s Permanent Representative to the United Nations, said during the Council’s session.
He was alluding to a diplomatic practice in which regional blocs take the lead in settling disputes within their domains, with assistance from the UN and other external parties.

“We urge the parties to recommit to negotiating in good faith within the framework of the AU-led process, motivated by our common vision of a more unified and prosperous Africa by 2063. Kenya is certain that our Egyptian, Ethiopian, and Sudanese brothers would work tirelessly to make the concept of ‘African solutions for African problems’ a reality.

Kenya, a Council non-permanent member, spoke at an open in-person discussion on “Peace and Security in Africa.”
Dr Kimani urged the Security Council that the UN should support the African Union in ensuring Ethiopia, Sudan, and Egypt find an acceptable settlement to their dispute over the Nile’s usage. It was a veiled denial of the UN Security Council’s involvement in bringing the issue of Ethiopia’s Grand Ethiopian Renaissance Dam (GERD) on its agenda.
Normally, the Council debates problems that threaten world peace and security, and Kenya claimed that the controversy around the project had not yet reached that level.

Ethiopia, Egypt, Sudan, and nine other Nile Basin countries have “legitimate rights” to the Nile, Dr Kimani said, and their disagreements and desires to secure water for their people do not yet pose a threat to international peace and security “because the initiative’s legal principles protect all its members.”
Dr Kimani alluded to the Nile Basin Initiative, which brought together riparian nations to debate the Nile’s equitable use The session, the second on GERD since 2020, was convened by Africa’s other Council member, Tunisia, after letters from Sudan, Egypt, and Ethiopia to the Council following Addis Ababa’s start of the second filling of the GERD reservoir

Egypt, speaking as an interested party, said that the Council should punish Ethiopia since the Nile’s waters affect Egypt’s survival as a nation. Egypt’s Foreign Minister, Sameh Shoukry, warned his nation may be forced to protect its people’s “inherent right to life,” whose existence, he said, is dependent on the Nile Ethiopia rejected the session, claiming that its delegates lacked the authority to debate the GERD, which has been on the AU’s agenda since April last year.

Ethiopia thinks it is inappropriate to use UN Council resources to debate the Grand Ethiopia Renaissance Dam, according to Ethiopia’s Minister of Water, Irrigation, and Energy, Dr Seleshi Bekele. “Their opposition is not to the GERD itself, but to Ethiopia’s use of the Nile.” Ethiopia, Egypt, and Sudan have been unable to agree on a method of dam filling.

In April, an African Union-led session headed by President Felix Tshisekedi adjourned without concluding any agreement. Tunisia’s draught resolution urged the three nations to seek a negotiated settlement and achieve a legally binding accord within six months. It had opposed any unilateral actions, including filling the dam without prior consent, and recommended that observers play a more active part in the process headed by the African Union.
Egypt, on the other hand, claimed that the AU process had failed and accused Ethiopia of failing to engage downstream members prior to replenishing the dam.

Shoukry informed the Council that the project had become a “existential danger to the livelihood” of millions of Egyptians. “The stalemate’s only reason has been Ethiopia’s intransigence. It shows that the problem is political in nature. Ethiopia has decided to disregard geographical realities,” he said. Ethiopia opposes requests for approval to fill the dam, claiming it is an internal resource over which it has complete control. Ethiopia claims that despite the fact that 85 percent of the Nile’s waters originate in the nation, the government has not exploited the resource.
Officials now claim that the $5 billion GERD, which was funded locally, would assist in producing adequate power for Ethiopia’s 110 million inhabitants while also controlling erratic floods downstream.

Sudanese authorities, meanwhile, claim Ethiopia has yet to implement safety precautions for its second filling, putting its own smaller dams at risk of catastrophe. Sudanese Foreign Minister Mariam Al-Sadiq Al-Mahdi warned the Council on Thursday that if safety measures are not agreed upon, there would be a “direct threat” to the Sudanese people.
Addis Ababa, she said, gave Sudan little warning the previous time, causing fear when the Nile’s gates were reopened after the filling.

Khartoum previously requested “cross-border environmental and social management measures to minimize harm” in a letter to the Council, warning that filling the dam without an agreement would jeopardize regional security and stability.

Sudan has just been informed of the second filling, according to Omar El-Faroug Sayed Kamel, the official spokesperson for the negotiation team for the GERD in Khartoum. “Sudan reiterates its opposition to the Renaissance Dam’s unilateral filling for the second year in a row without an agreement, which is a clear breach of international law and norms, agreements, and established practise governing the exchange of benefits for shared rivers,” Kamel stated.
Sudan deemed Ethiopia’s notice ineffective unless and until talks and agreement on the dam’s filling and operation are reached.
Sudan maintains that unilaterally completing the second year without agreement poses an immediate risk and threat to Sudan, according to the statement.
Sudan has requested a session of the UN Security Council on GERD “in addition to asking all parties to refrain from unilateral actions, including Ethiopia’s second filling,” and to adopt the concept of mediation to address remaining problems.

Ethiopia, which is now undergoing a humanitarian catastrophe in Tigray, convened the session to begin filling the GERD. Numerous dignitaries urged for discussion to find a solution, and France, which convened the conference, said that an agreement needed to be reached sooner to prevent tensions after almost a decade of negotiations.
Among the dignitaries were Parfait Onanga-Anyanga, Special Envoy of the Secretary-General for the Horn of Africa on the United Nations Security Council; Inger Andersen, Executive Director of the United Nations Environmental Programme (Unep); and a representative of the Democratic Republic of the Congo (DRC) Permanent Mission to the United Nations (UN) in her capacity as AU Chairperson. Ireland, Vietnam, India, and the United Kingdom are the others 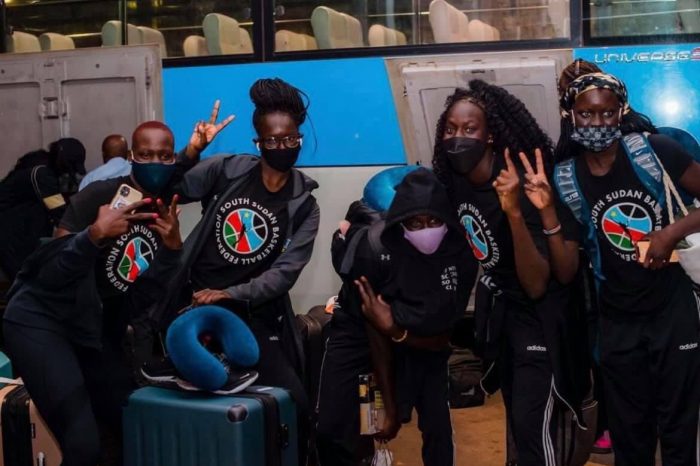 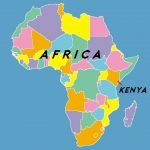