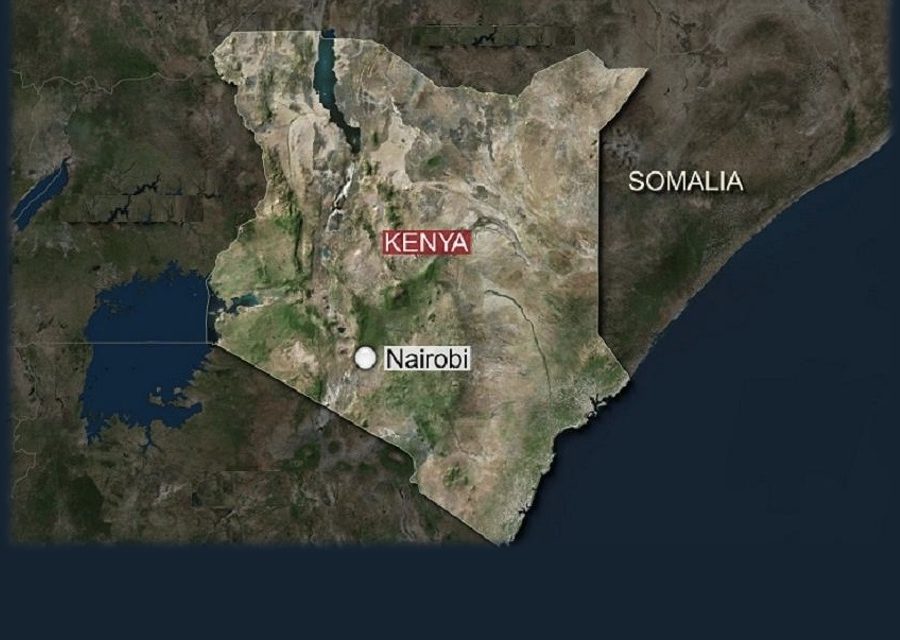 Kenya has banned all flights from neighbouring Somalia just a week after the two countries announced they had restored ties following months of diplomatic row.

A notice issued from the Kenya Civil Aviation Authority said only medical emergency evacuation flights and those on United Nations Humanitarian missions will be allowed into the Kenyan airspace.

No reason has been given for the suspension, but the director general of Kenya’s aviation authority told a local television station that the directive came from the government. The Ministry of Foreign affairs is yet to issue a statement on the ban.

Kenya and Somalia have been embroiled in a bitter maritime border dispute since 2014, when Mogadishu brought a case against Kenya at the International Court of Justice. The row concerns a 62,000 sq mile (160,000 sq km) triangle in the Indian Ocean which is thought to be rich in oil and gas.

Somalia also accuses Kenya of interfering in its internal affairs by backing the administration of the semi-autonomous Jubbaland region against the federal government. Kenya denies this. 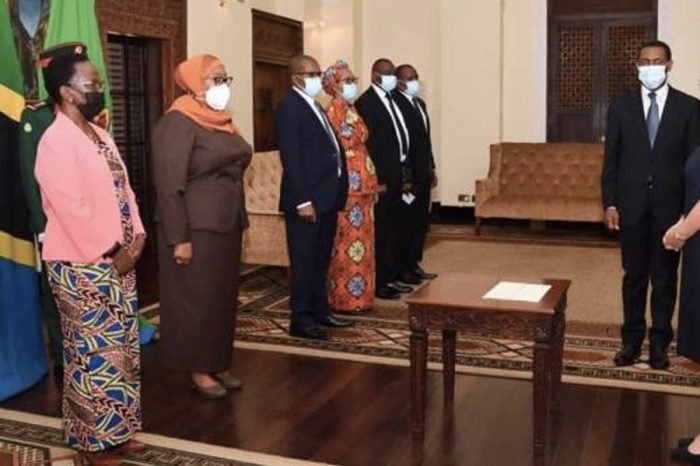 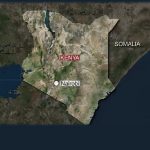