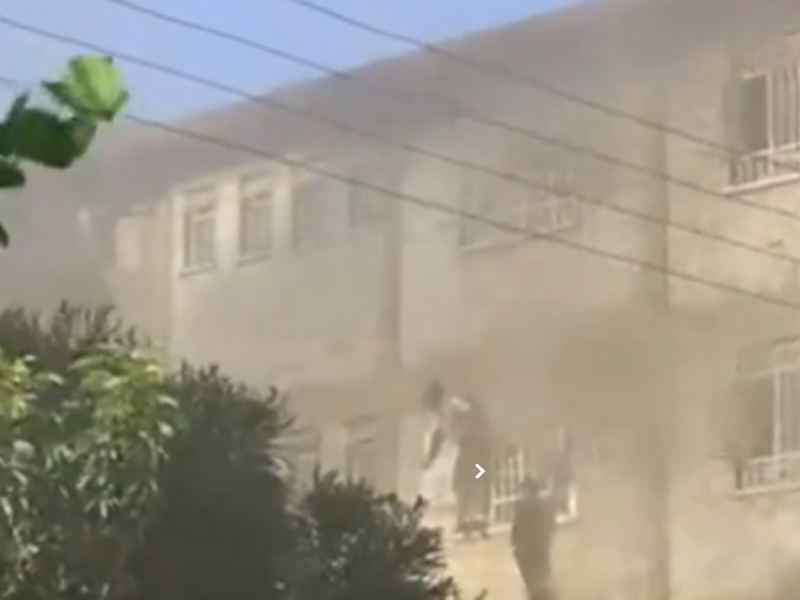 A dormitory at Nairobi’s Buruburu Girls Secondary School is on fire.

As smoke filled the structure, screaming pupils were seen fleeing through the windows.

Diana Mwangangi, an eyewitness, told The Standard that she went to the area after hearing pupils yelling for aid from the school.

“It’s terrifying; I witnessed kids leaping from as high as the third level as smoke billowed from the opposite side of the building,” she said.

Mwangangi, who allegedly fled the scene after notifying others, said that the guards at the entrance barred anyone from accessing the school grounds.

“I left the site, but I could hear fire engines sirens.”

Buruburu Sub-County Police Commander Francis Kamau confirmed the event and said firemen were on the spot.

He did say, though, that they still don’t know whether any kids are trapped in the blazing dormitory.

“Officers and firemen are on the scene, but it is too early to tell what occurred or the amount of the damage,” he informed The Standard over the phone.

Students who were injured were sent to the neighbouring Metropolitan Hospital.

The cause of the fire was not determined right away. 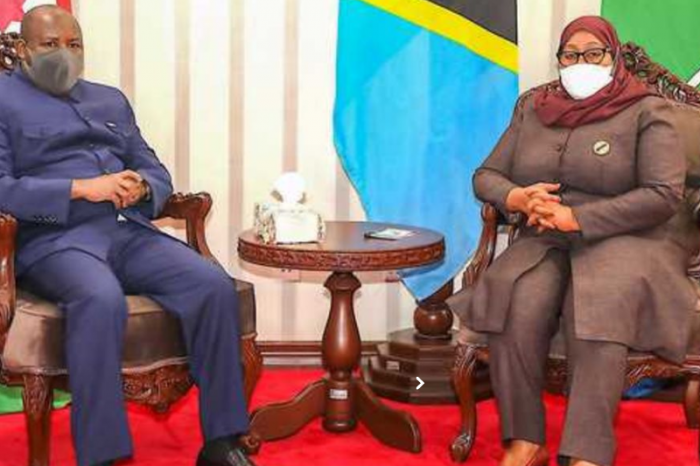 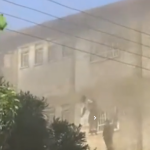