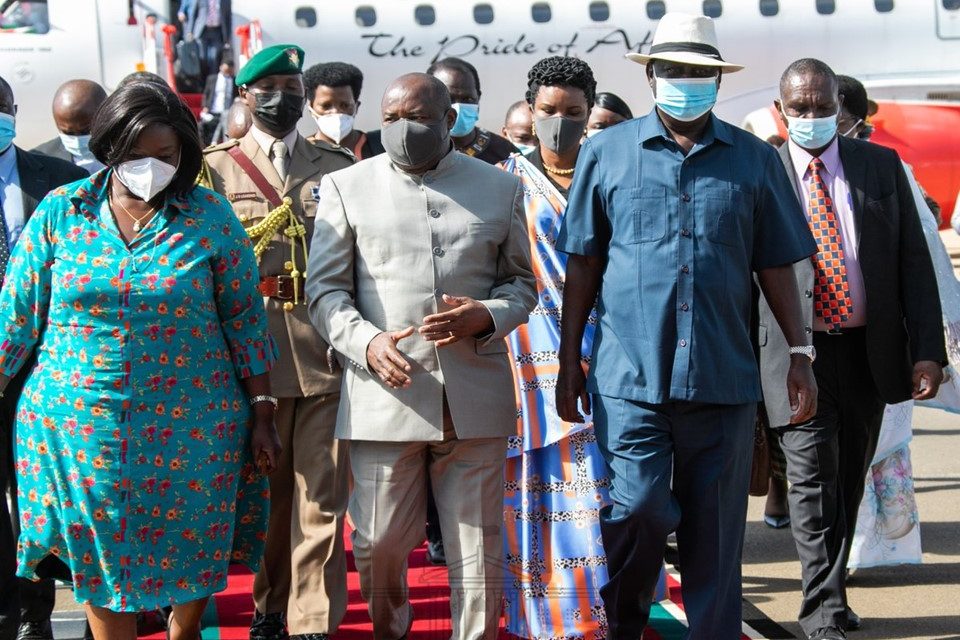 Kenyan and Burundian governments on Monday inked a raft of agreements to strengthen cooperation between the two East African nations.

The agreements, which were signed in Kenya’s lakeside city of Kisumu and presided over by Kenya’s President Uhuru Kenyatta and visiting Burundi’s President Evariste Ndayishimiye, focused on agriculture, public service, foreign affairs, trade, sports and culture.

According to a statement issued after the signing, the two countries also resolved to prioritize education in their post-COVID-19 recovery plans and reiterated their commitment to the progress of the East African Community.

Kenya and Burundi are both member states of the East African Community which launched a common market in 2010.

The two leaders also agreed to review the 2018 Joint Permanent Commission for Cooperation agreement with a view of ensuring expeditious implementation of agreements agreed upon as part of efforts to strengthen Kenya-Burundi bilateral ties. 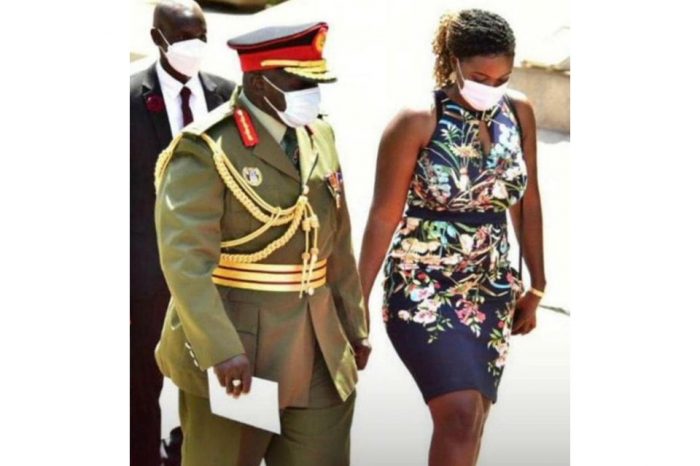 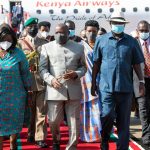