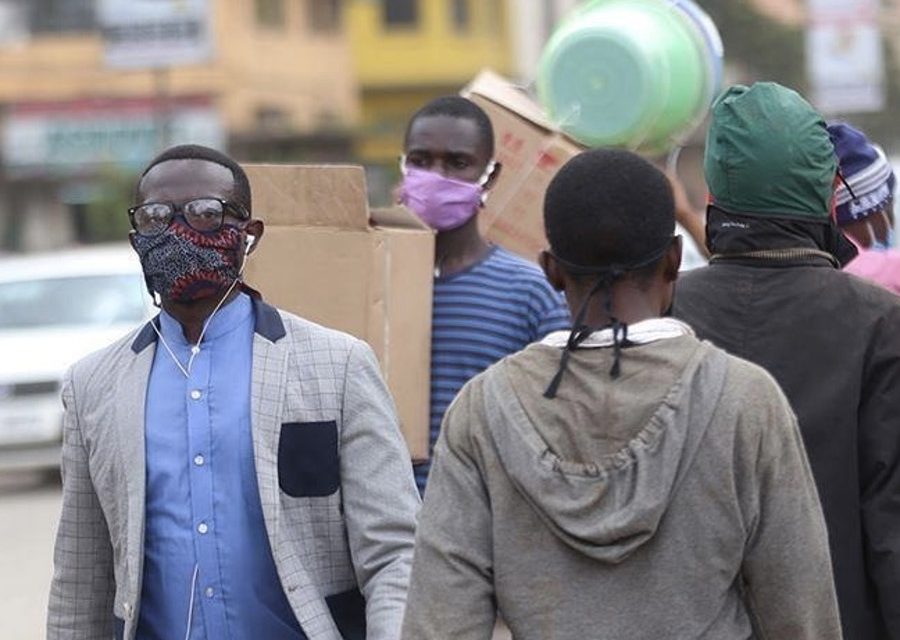 The Ministry of Health in Kenya confirmed new 21 coronavirus-related deaths and 965 infections on Wednesday by conducting 7,311 tests for the virus in the last 24 hours.

The new infections include 907 Kenyans and 58 foreigners aged between 3 months old and 103 years.

The figures bring the tally of confirmed fatalities to 2,540 with cases standing at 153,488, after the country conducted 1,618,990 tests beginning in March 2020 in the nation of almost 55 million, according to the ministry.

Authorities said that as of Wednesday, 750,471 people have received the coronavirus vaccine since a vaccination campaign was launched more than a month ago.

Kenya has been experiencing a third wave of the deadly virus in which a number of measures and restrictions have been imposed in the East African country late last month including the cessation of all movement by road, rail or air into and out of infected areas.

Counties under lockdown are Nairobi, Machakos, Kajiado, Kiambu, and Nakuru.

An ongoing nationwide curfew was revised in late March to commence at 8 p.m. and end at 4 a.m. in affected areas. 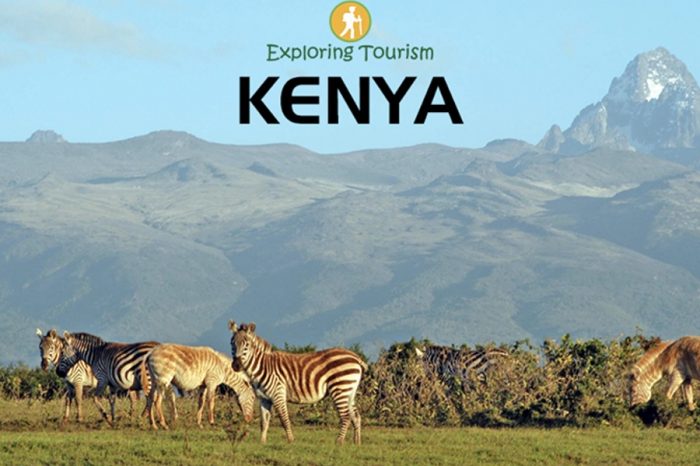 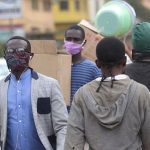