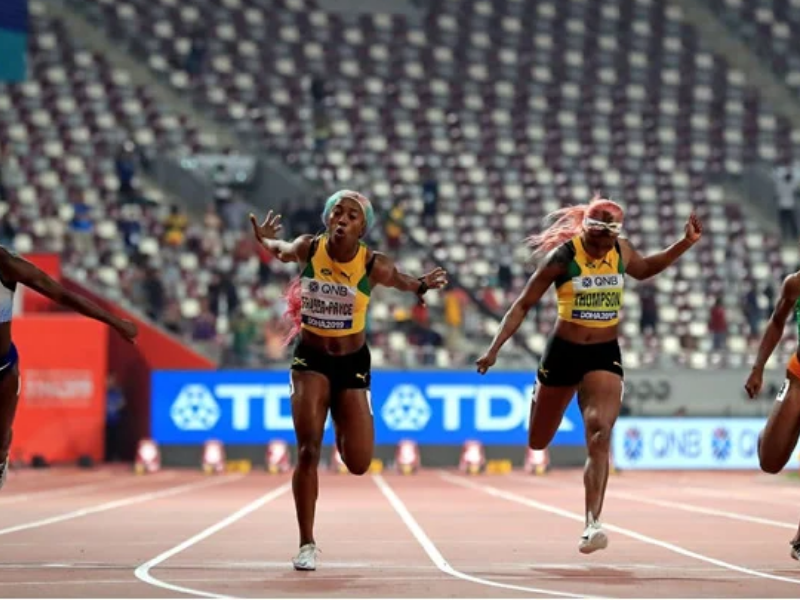 Kenya on Tuesday confirmed its bid to host the 2025 athletics world championships, which, if accepted, would bring the event to Africa for the first time.

Nairobi has hosted both the world under-18 and under-20 world championships in the last four years but faces a string of high-profile rivals, including Tokyo, which staged the Olympic Games in July.

“We formally confirmed our bid to host the global championships on Friday, October 1 which was the deadline set by World Athletics,” Athletics Kenya chief Jackson Tuwei told AFP.

“We organized two very successful world junior championships at the Kasarani stadium in 2017 and in August 2021, where a number of world records and personal bests were realized,” he said.

Africa has never hosted the World Athletics (WA) premier showpiece, which was first contested in Helsinki, Finland in 1983.

Kenyan sports minister Amina Mohammed first announced the country’s bid for the 2025 world championships in Doha in September 2019, after WA said the global event would be held on a rotational basis across continents. (AFP) 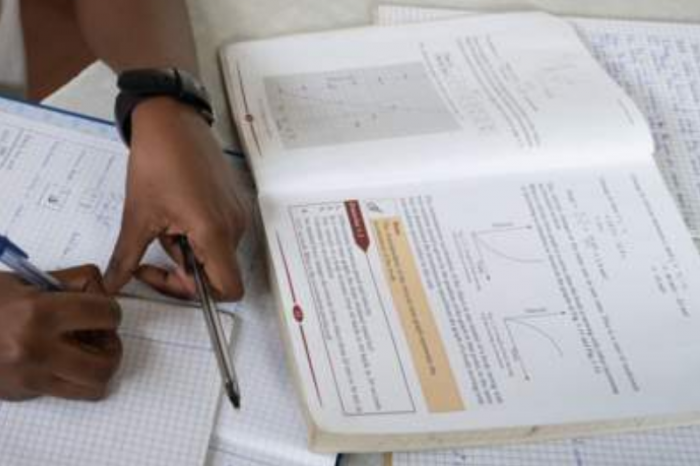 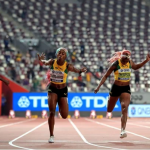