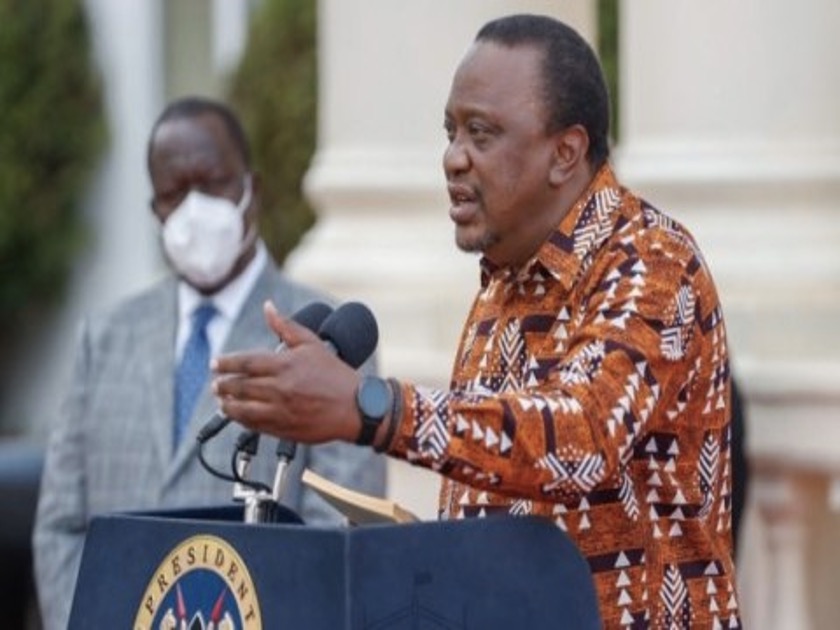 It has also ruled that President Uhuru Kenyatta violated the constitution by initiating a process that ought to be driven by the ordinary citizen.

The constitution amendment bill, popularly referred to as the Building Bridges Initiative (BBI) would have expanded the executive and parliament.

It is arguably the most significant judgement by the Kenyan courts since President Kenyatta’s election win was nullified in 2017.

Kenya appeared headed for a referendum before next year’s general election, backed by state resources, the president and powerful opposition leader Raila Odinga.

But the five-judge bench unanimously declared the constitution amendment process illegal, and also ruled that the president had failed the leadership and integrity test.

The judges said that by initiating the constitutional changes, President Kenyatta usurped the powers of ordinary citizens.

That declaration creates grounds for impeachment by Kenyan law, but it is unlikely that parliament, which had already passed the bill, will dare to impeach the president.

The proposed changes under BBI reintroduced the office of the prime minister, the creation of 70 new constituencies, and an affirmative action clause that could have created at least 300 new unelected MPs.

President Kenyatta and Mr Odinga, who have been pushing for the reforms, say the proposed constitutional changes will end the winner-take-all structure of current Kenyan politics, which is often followed by deadly violence.

But critics have said the BBI is a selfish initiative to reward political dynasties, and that it will lead to a bloated parliament and executive which Kenya – a country already burdened by debt – cannot afford. 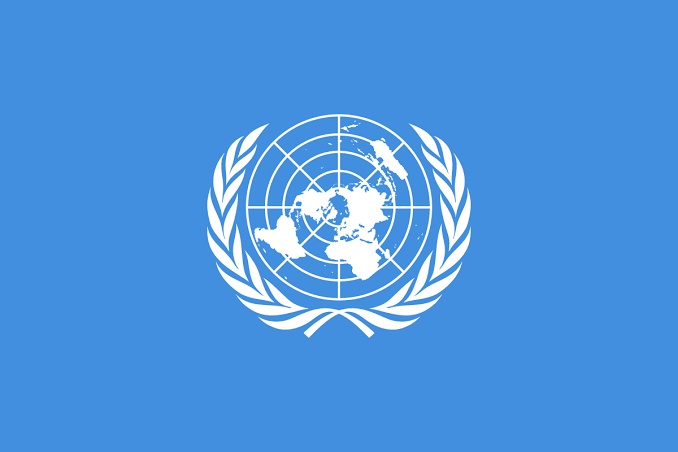 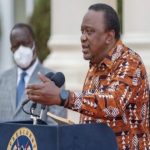