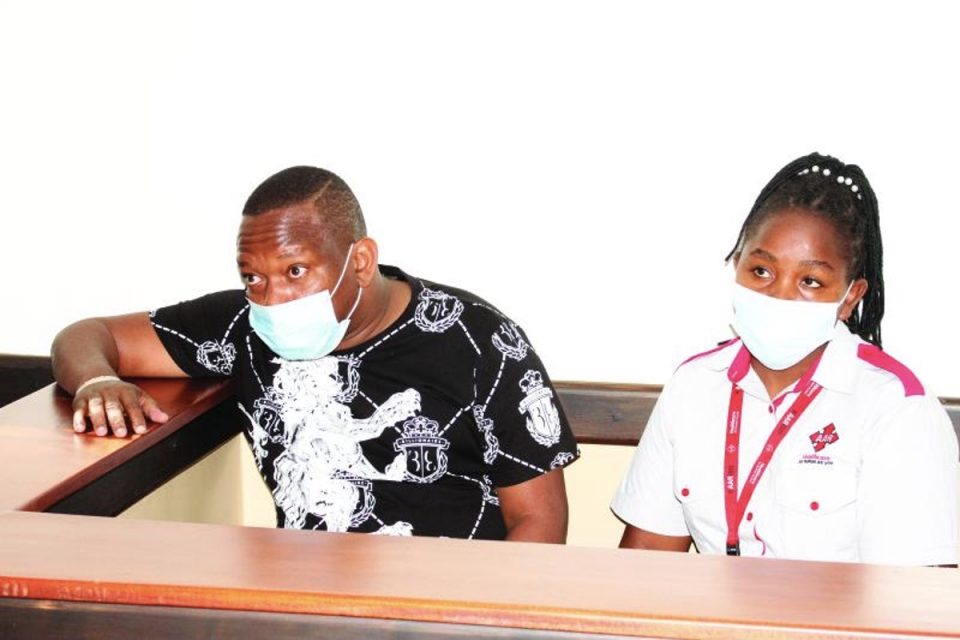 Former Nairobi Governor Mike Sonko is now seeking to have his corruption cases suspended on grounds that he was not mentally fit to stand trial.

Sonko made the claims yesterday when he appeared before two different Anti-Corruption courts that are handling separate cases involving the alleged embezzlement of Sh26 million at City Hall.

In an eventful day, one magistrate was forced to hurriedly adjourn the hearing. Trouble started when Anti-Corruption Chief Magistrate Douglas Ogoti refused to disqualify himself from handling the first case. He also allowed the Director of Public Prosecutions to introduce another witness and adduce more evidence.

Sonko’s lawyers John Khaminwa and Wilfred Nyamu accused Ogoti of bias for reaching the decision without giving them an opportunity to argue their case as well as secretly accepting confidential medical reports about the ex-governor.

Special prosecutor Taib Ali had an exchange with Khaminwa and Nyamu leading to Ogoti to suspend the court session. “It is evident the proceedings have become very unruly and the court cannot continue in such an atmosphere. I have already made my decision that I am not disqualifying myself from the matter and anybody dissatisfied has a right of appeal.”

Sonko was then hauled before Senior Principal Magistrate Peter Ooko for the hearing of the second case in which he is accused of money laundering and abuse of office. Khaminwa told Ooko that the former governor had undergone a mental health examination that concluded he was unable to follow court proceedings

“The psychiatrist has concluded that he is a sick man and cannot stand trial. When a qualified doctor says something, we must believe him. We are asking the court to suspend his trial until he feels better,” the lawyer said.

But the prosecution claimed that Sonko had previously been examined by four government doctors who concluded that he can continue with the trial. This latest report by the private psychiatrist, the State added, was meant to derail the case.

Ooko ruled that because the two medical reports contradict each other, Sonko should be re-examined by a government psychiatrist at the Kenyatta National Hospital to ascertain his mental status. The report will be presented to the court on March 12.

In the case before Ogoti, Sonko applied for the magistrate to recuse himself on claims that he was determined to find him guilty of the corruption charges.

But Ogoti ruled that the allegations were unfounded. “His application for recusal is a form of forum shopping to paint the court in bad light. It is important that a judicial officer must be courageous and not accede to all applications for recusal. It is unbecoming conduct meant to threaten the court and stall the hearing.”

Ogoti directed that the case will proceed on March 15. 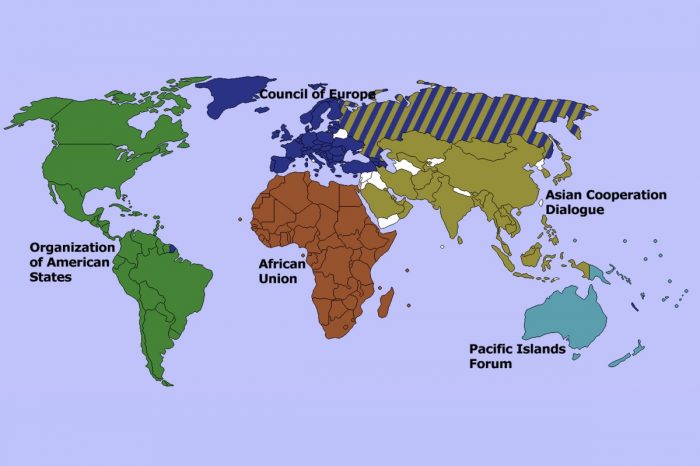 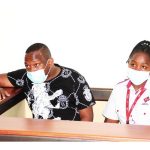