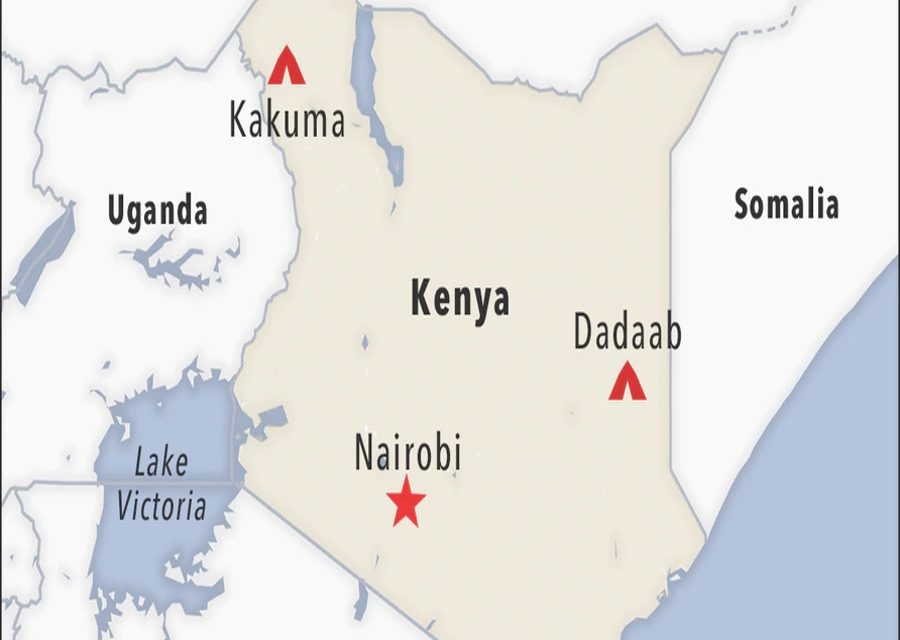 Kenya’s high court on Thursday suspended the government move to shut down two camps that hold hundreds of thousands of refugees from war-torn neighboring countries.

Justice Antony Mrima issued the temporary order, which will run for 30 days, after former presidential aspirant Peter Gichira filed a legal challenge seeking to block closure of the two camps.

Kenya’s interior ministry had given the U.N. refugee agency 14 days, which ended Wednesday, to come up with a plan for closing the camps, saying that “there is no room for further negotiations.”

The Dadaab camp in Kenya’s east holds more than 200,000 refugees mainly from Somalia, which has not known peace since the 1991 ouster of long-time dictator Siad Barre. The Kakuma camp in northern Kenya hosts nearly 200,000 refugees and asylum seekers, the majority from South Sudan’s civil war.

Gichira, who is lawyer, argues that the directive to close the two camps violates Kenya’s constitution as well as international laws and treaties regarding protection of refugee rights.

“The threatened closure of camps and forced repatriation offends all those international legal instruments protecting refugees as well as those prohibiting torture, cruelty, degrading and inhuman treatment,” Gichira said in his court filing.

Any repatriation of refugees should be based on the principle that such people “return to their places of origin voluntarily and without any undue influence or pressure,” he added.

Kenya’s government has been saying for years that it would like to close the Dadaab camp near the Somalia border, calling it a source of insecurity. Some officials have described it as a recruiting ground for the jihadist rebels of the al-Shabab extremist group and a base for launching violent attacks inside Kenya.

A Kenyan court in 2017 blocked the closure of Dadaab, saying it was not safe for refugees to return to Somalia.

The government’s latest demand to the U.N. refugee agency is seen as retaliation against Somalia for insisting on pursuing a case at the International Court of Justice over a disputed maritime border between the two countries. Kenya wants the case settled out of court. 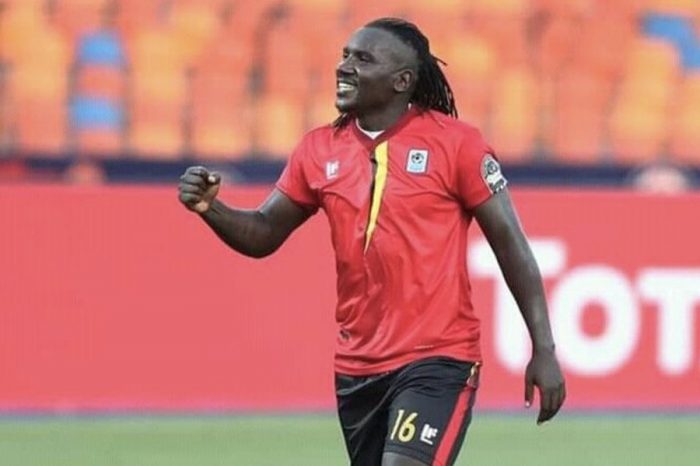 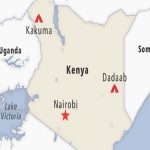