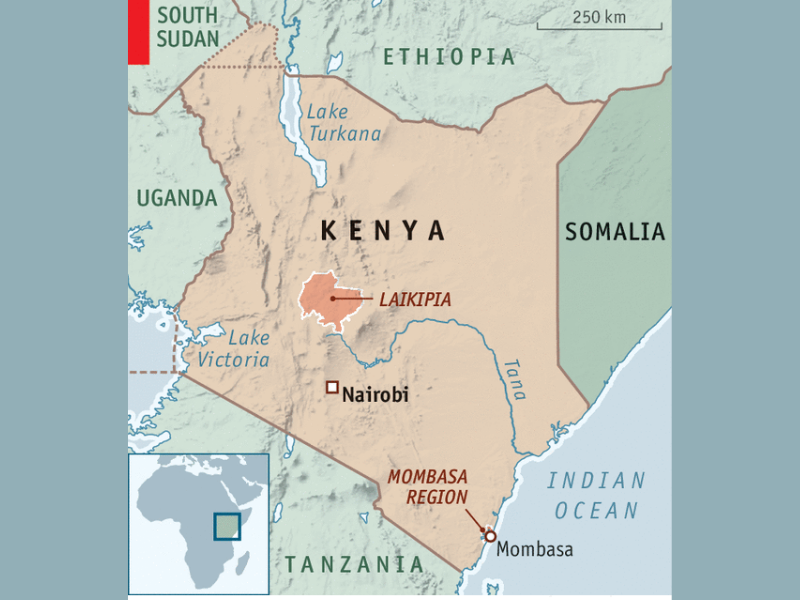 The government has announced that security operations in bandit-prone areas of Laikipia County will be stepped up. Interior Cabinet Secretary Fred Matiang’i instructed the deployment of extra special troops to drive out criminals from the region in a statement released on Tuesday.

Non-residents living in the impacted areas were also told to depart. “I also direct that the ongoing security operation be immediately enhanced to include a heightened crack operation in the impacted areas,” the statement read.
Despite the presence of security troops from the Anti-Stock Theft Unit, the Rapid Deployment Unit, and the General Service Unit, the government claims that banditry attacks continue in the insecure sections of Laikipia West.

Dr. Matiang’i also announced that the government has set up a special command team to oversee and evaluate the operation to clear the area of criminals.
To reduce insecurity in the area, a dusk-to-dawn curfew has been imposed in Ol Moran, the Laikipia Nature Conservancy, and its environs. Following a series of attacks, the curfew was implemented on September 6, 2021.

A month ago, the authorities began a security operation in the impacted districts. As unsettling calm returns to Laikipia West, the new directives arrive.

However, three persons were killed on Sunday evening after suspected bandits stormed a residence in Ndindika Village, indicating that peace has not yet been restored. 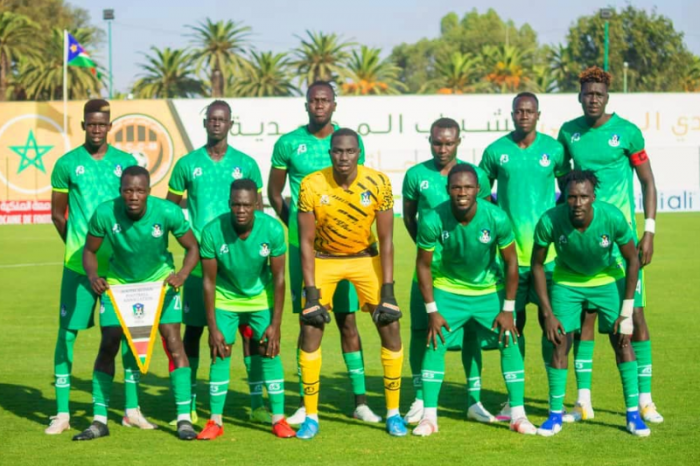 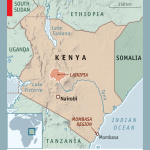