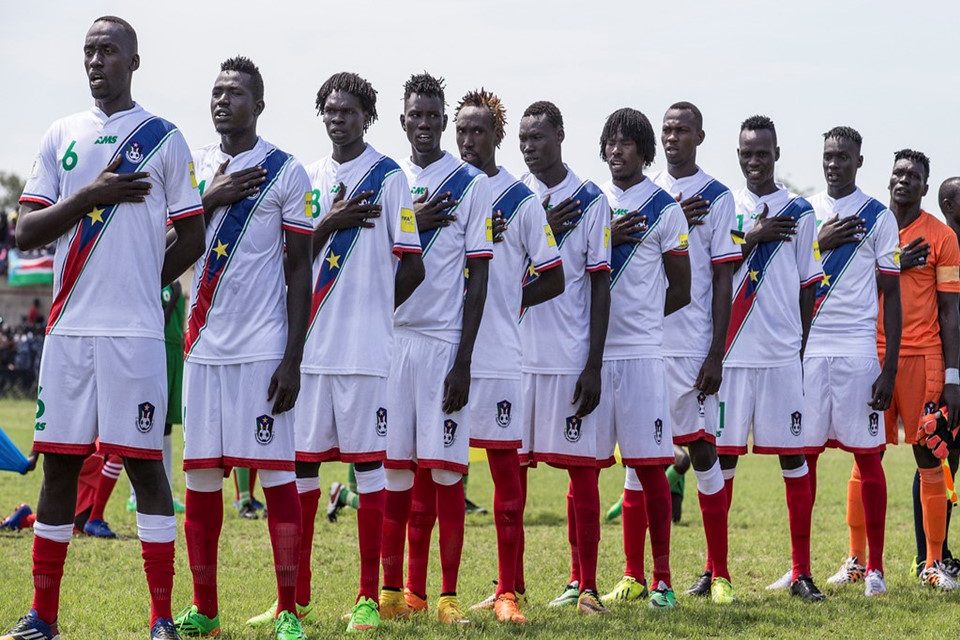 Kenya won their second group match in the current Cecafa U23 Cup in Ethiopia on Wednesday, defeating South Sudan 2-0.

The Emerging Stars began their season with an identical score against Djibouti and have already advanced to the next round.

Reagan Otieno and Benson Omala both scored in the second half.

The regional Cecafa Senior Challenge Cup has been replaced this year by the U23s in order to provide exposure for the youth. 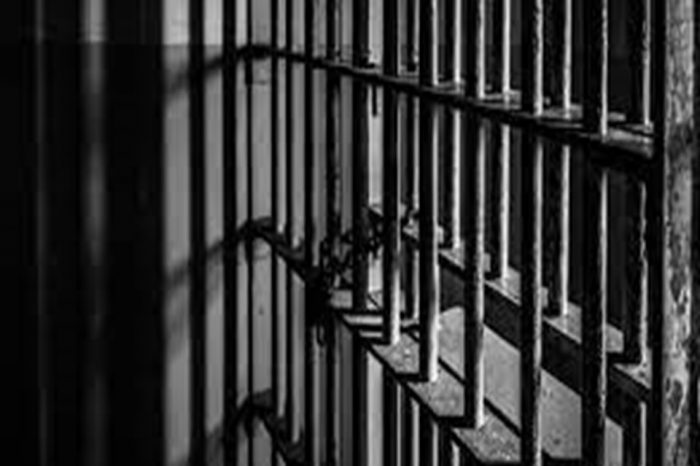 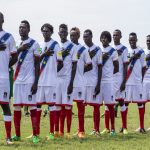