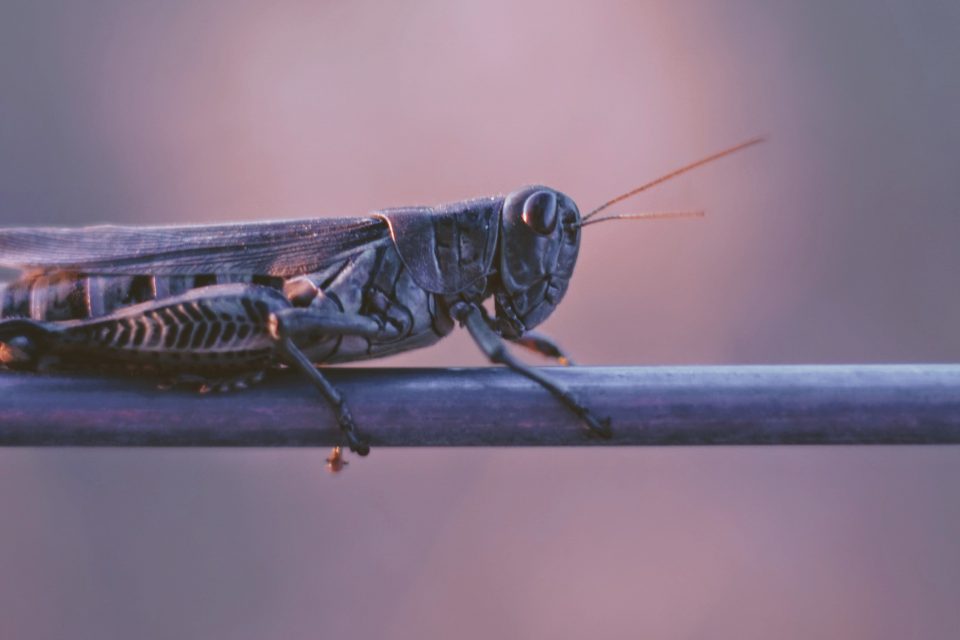 Considering the ongoing desert locust infestations in Kenya, the United Nations Food and Agriculture Organization (FAO) has teamed up with the company 51 Degrees to get control of the situation — via tracking software integrated with a hotline system, scouts, and dispatched aircraft.

The software — initially developed for tracking poaching, injured wildlife and illegal logging and other conservation needs, has been reworked to instead trace and tackle locust swarms.

The hotline takes calls from village chiefs or some of the 3,000 trained locals scouts.

The aircraft are then dispatched according to the data on the size of the swarms and direction of travel are shared with the pilots – as well as governments and organisations battling the invasion in Somalia, Kenya and Ethiopia.

Batian Craig, the Director of 51 Degrees, shared the company’s contribution.

“We’ve been part of the desert locusts surveying and controls side of things from January last year, you know, our approach is completely being changed by good data, by timely data, and by accurate data, and you know with that certainly for Kenya and this way we’ve stopped 80% getting back into the breadbasket where last year we were dealing with a very different situation.”

Notoriously difficult to control and each eating its weight in vegetation daily, the ravenous desert locusts first infested the Eastern Horn of Africa region in mid-2019 — eventually invading nine countries as the area experienced one of its wettest and inopportune rainy seasons in decades.

Jane Gatumwa, a local farmer, hopes to an end to this dire situation.

“Before the locusts, we used to harvest 25 bags from an acre of maize but now we don’t expect to harvest anything this time around because they completely eat everything. Back then when there were no locusts we used to harvest 50 bags of potatoes, harvest 5 bags of beans per acre but now they have eaten everything there’s nothing we will harvest. The government needs to act swiftly and spray pesticides so that we can at least salvage the maize which is the only thing left, there’s nothing else left.”

Kenya had not seen the pest in up to 70 years and the initial response was hampered by poor coordination, plus lack of pesticides and aircrafts.

A slick new operation to combat a second wave of the pests has improved control and co-operation in Kenya, Ethiopia and parts of Somalia.

“We have a lot of swarms, the swarms are much smaller, and then the capacity to respond is much higher. So a year ago in February 2020, we had two aircrafts in Kenya able to spray a very very minimal quantity of pesticide. Now in Kenya, we have 10 aircrafts operating, so the time lap between the moment we can spot desert locust and the moment we can treat is much faster, which means that the damage also is very reduced on vegetation and biomass.”

In 2020, the locust infestation affected the food supply and livelihoods of some 2.5 million people — and 3.5 million could be impacted in 2021. 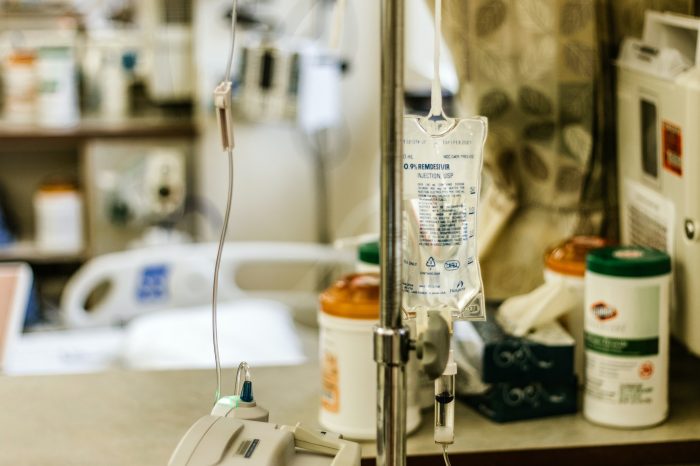 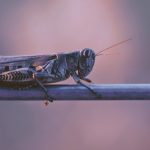