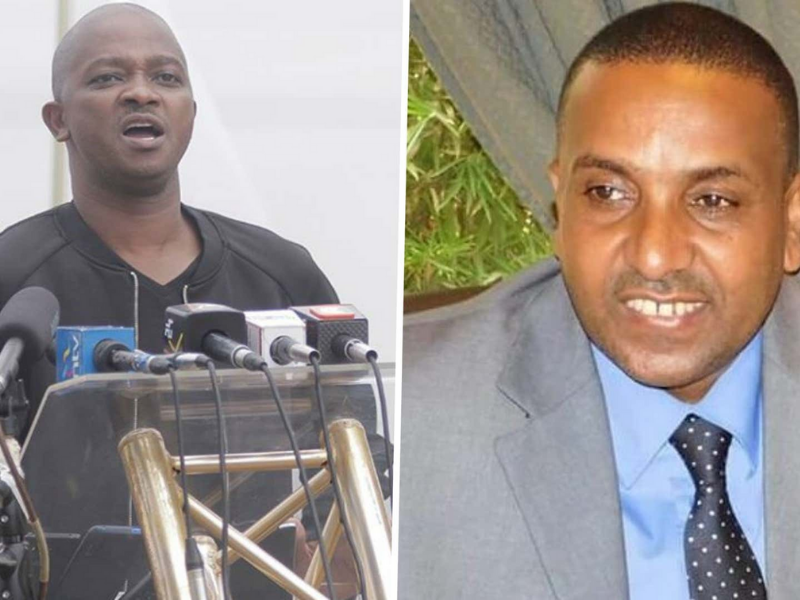 Kenya yesterday disbanded its national football federation over corruption allegations and said it may seek to prosecute any guilty officials.

The suspended head of the Football Kenya Federation (FKF), who denied any misconduct, promptly opposed the measure.

According to Sports Minister Amina Mohamed, the move was made after a government probe into FKF finances found that the organization had failed to account for monies received from the government and other sponsors.

In a statement, she announced that a new investigation will be launched to “determine the degree to which theft of money in FKF may have happened, with a view to punishing individuals who may be found accountable.”

The minister appointed a 15-member caretaker committee to oversee the business of the federation until new elections are conducted in six months.

However, suspended FKF president Nick Mwendwa has promised to oppose the measure.
“I am still in control of the FKF. We won’t accept the decision reached by the sports ministry, ” Mwendwa told a news conference.
“The FKF rejects the (caretaker) committee, and we will continue to operate as normal.” This implies that all football activities in the nation will continue as planned, and FKF will stay in control. “
Mwendwa denied that the federation had misappropriated government funds.
“FKF completely cooperated with the inspection procedure required by the minister, and [supplied] extensive and operational papers from the year 2016 to present. But, the inspectors showed no significant interest in scrutinizing our document. ”

The Government probe begun two weeks ago attempted to ascertain whether 244 million shillings ($2.2 million) donated to the federation was utilized as planned to train the national Harambee Stars squad for the 2019 Africa Cup of Nations (AFCON) finals in Egypt.

The government’s action yesterday may put Kenya at odds with FIFA, which forbids governments from interfering in the business of local federations.
Mohamed said that Kenya has notified FIFA of the findings of the government probe. 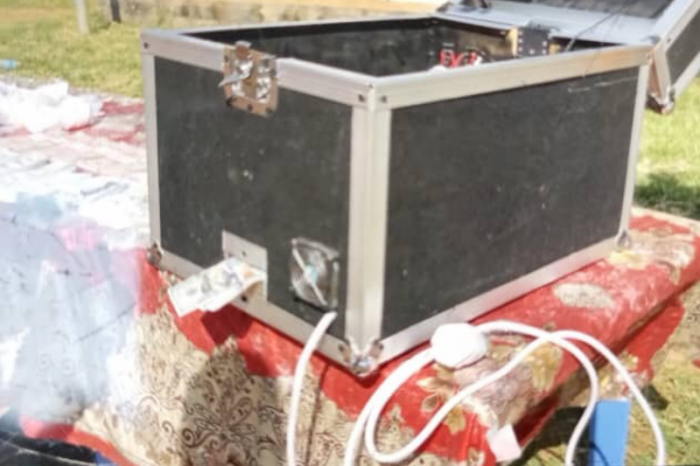 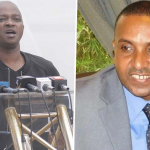