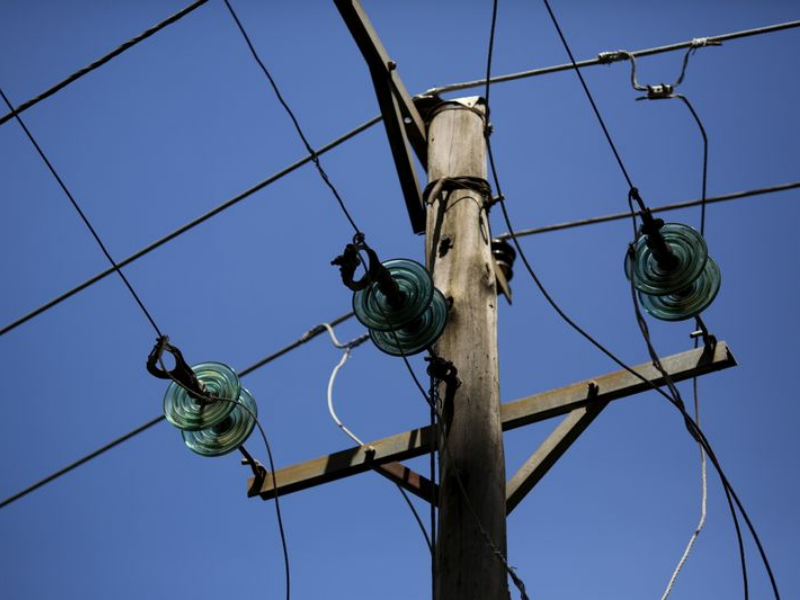 Thursday’s move is one of a series of recommendations issued last week by a committee set up by President Uhuru Kenyatta in March to examine Kenya Power, commonly known as KPLC power’s purchase agreements.

Interior Minister Fred Matiang’i stated in a statement on his ministry’s website that “we are going to conduct a forensic examination of certain of our systems and processes at KPLC.”

“At an inter-ministerial level, we’re collaborating to minimize system losses, including power theft.” “We will solve all issues that result in customers paying for needless expenses,” he added.

Kenyan energy customers often complain about high electricity bills, with part of the expenses attributable to idle capacity charges, which pay power providers for electricity produced but not utilized.

Kenya Power, which is owned by the government, reported a pretax loss of 7.04 billion Kenyan shillings ($63.62 million) for the fiscal year that ended in June.
Capacity charges accounted for 47.5 billion shillings, or 54 percent, of the 87.5 billion shillings in cost of sales incurred during the period, authorities said earlier this year.

Kenya Power was thrown into disarray in July 2018 when its CEO and other top officials were arrested and accused with a conspiracy to conduct economic crimes and abuse of authority. The allegations were all rejected by all of them. Their lawsuit is still pending.

Another chief executive officer departed in August of this year. Kenya Power did not provide an explanation.

The Directorate of Criminal Investigations, Financial Reporting Centre, Assets Recovery Authority, and others will investigate “alarming system losses within KPLC, procurement practices, insider trading, conflict of interests, and suspect transactions involving KPLC staff and others,” according to the interior minister’s statement.

Kenya Power authorities could not be reached for comment right away. 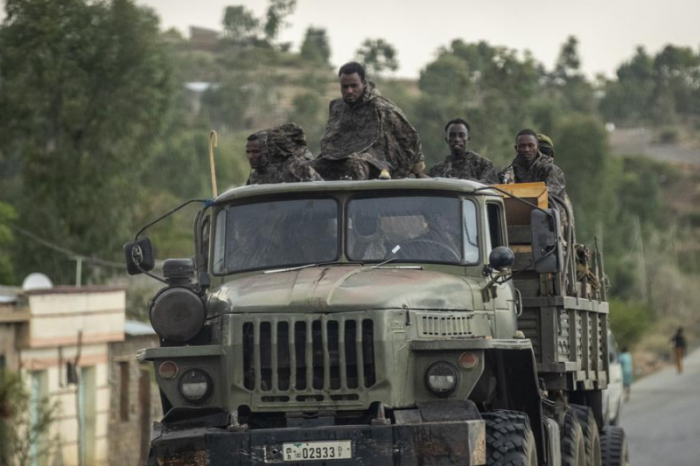 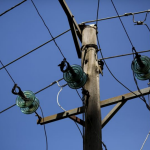