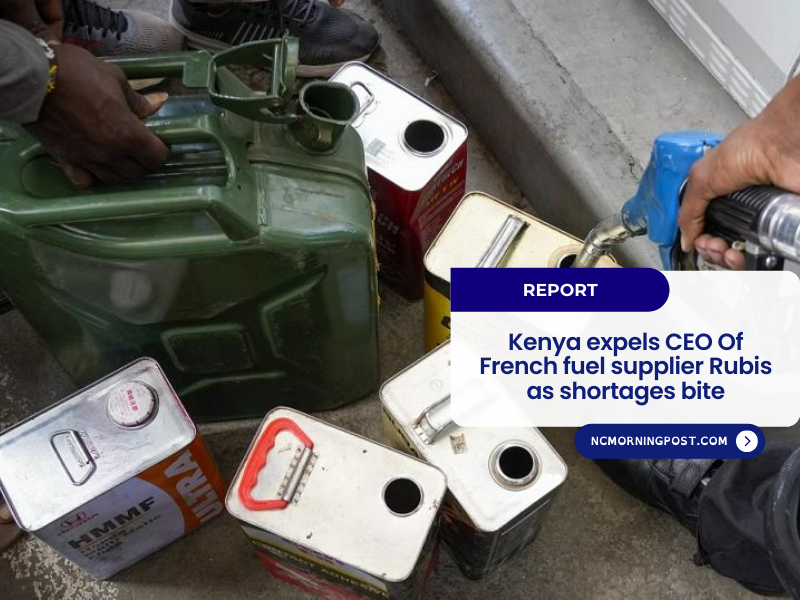 The government has blamed hoarding and panic buying for the snaking lines at service stations, ahead of its decision to sharply raise prices starting Friday.

Speculation began building on Wednesday over the possible expulsion of Jean-Christian Bergeron, CEO of Rubis Energy Kenya, which is a major marketer of petroleum products in the country, with a source at the interior ministry telling AFP he was suspected of “economic sabotage”.

Two sources at the interior ministry told AFP late Wednesday that officials had signed an expulsion order against Bergeron.

“The fuel crisis in the country is occasioned by oil marketers exporting oil meant for the local market, and Rubis had a large share in this,” one of the sources told AFP.

“Some players were additionally diverting cargo earmarked for local use for export into the region to further enhance their abnormal profits,” Juma told reporters Thursday, without mentioning Rubis or any other supplier.

“The government will not tolerate any entity or person that is causing distress either by creating an artificial problem or stress,” she added.

In a statement on Thursday, Rubis said it had “not increased its export sales to the detriment of the Kenyan market”.

“Rubis Energy Kenya is making its best efforts to supply the market and is fully transparent with the authorities.”

Since the shortages kicked off in early April, the government has been locked in a war of words with fuel suppliers, as both sides trade blame over the crisis.

The government pays oil providers to subsidize costs at the pump for motorists, but suppliers said they were waiting on four months’ outstanding payments.

Juma said the government would clear the arrears “promptly”, but added that some distributors had sought to hoard stock, ahead of the government’s monthly review of gas prices on Thursday.

According to its website, Rubis runs 230 service stations in Kenya under the Rubis, Gulf Energy, Kenol and Kobil brands. The company also manages fuel depots in Kenya, Burundi, Rwanda and Uganda. 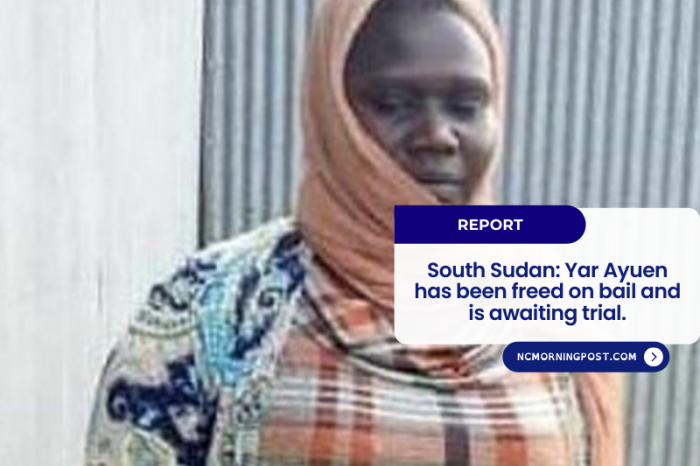 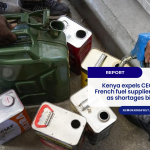