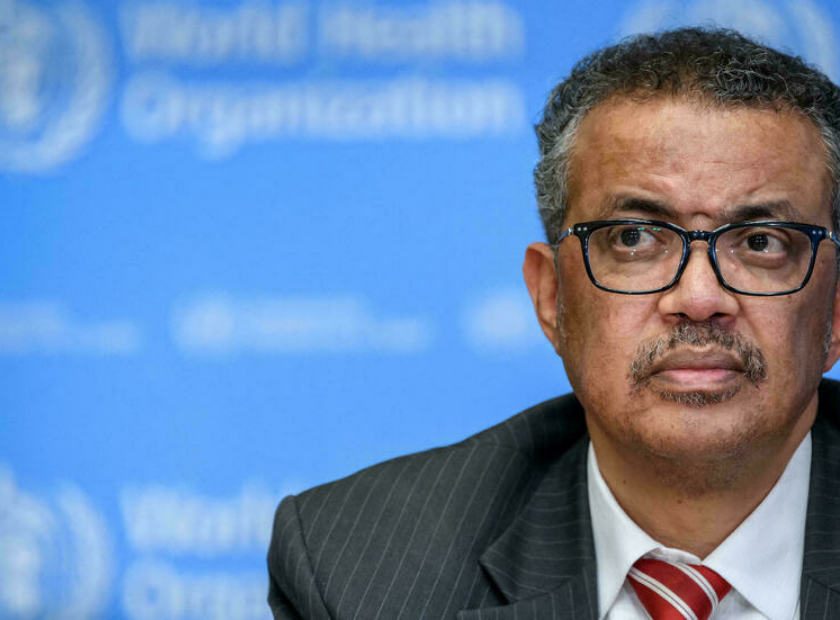 On Wednesday, Germany nominated the 56-year-old Ethiopian, surprising many observers who had anticipated that formal backing for his nomination would come from African countries.

However, his candidacy was hampered when Ethiopia reportedly withdrew its support due to the violence in his native area of Tigray.

Candidates for the top position at the UN health agency are often nominated by their home nations.

Kenya revealed its support for the malaria expert on Friday, only hours after the deadline for applications had passed.

“Kenya supports the continuation of outstanding African leadership at the head of the critical global world health institution, and will strive towards that reality,” said Macharia Kamau, senior secretary at the foreign ministry, on Twitter.

Tedros, the first African to lead the powerful UN agency, has been on the front lines of the Covid-19 problem from its inception, making him one of the most well-known faces in the battle against the epidemic.

The former Ethiopian health and foreign minister attracted the ire of the Addis Ababa administration by condemning the Tigray crackdown on the WHO platform.

Tedros refused to answer a question from AFP at a press conference on Wednesday about whether he will seek a second term.

According to diplomatic sources, he seems to be the sole candidate in the race, with other EU countries following Berlin’s example and supporting him.

Each nation, including Austria, France, Portugal, and Spain, sent a sealed envelope to the WHO in Geneva before the deadline of 1600 GMT on Thursday.

The envelopes will not be opened until October 1st, according to the organization. The list of candidates will then be submitted to the WHO’s 194 member nations before being made public a few weeks later.

If several individuals apply, a selection process to create a shortlist of up to five prospective directors-general will begin in January 2022.

In May, at the global body’s major annual conference of member states, member states will vote in secret for the new head of WHO, whose term starts in August next year. 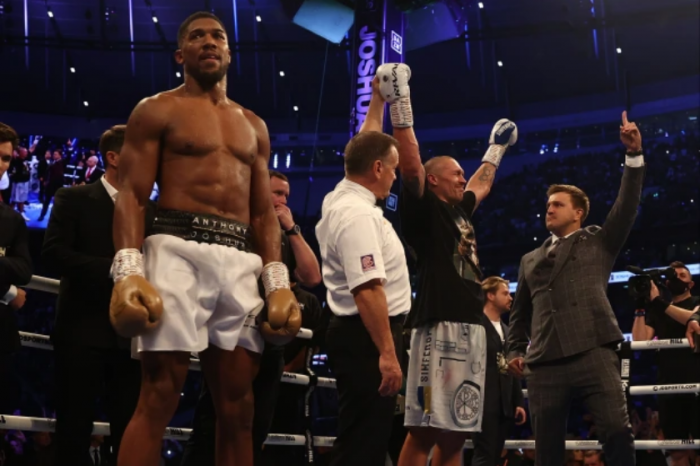 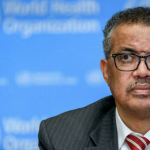