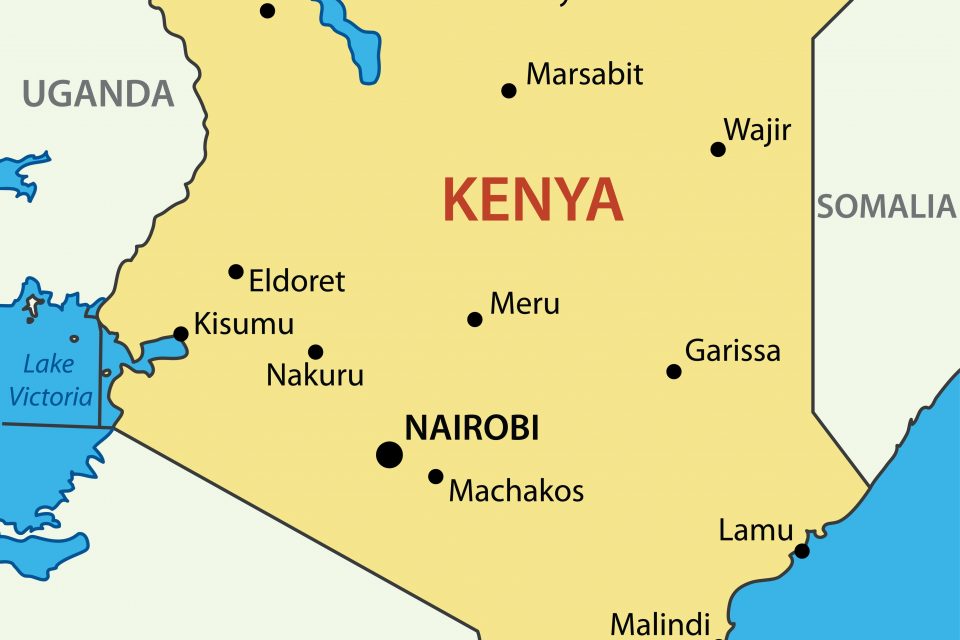 Once upon a time, Ms Emuria Aburo had a big herd of cattle.They were the pride of her home, her source of wealth and income, but in no time, they were all gone.

A dawn raid by Toposa cattle rustlers in South Sudan on her village in Lochor Ekal and drove away her entire herd, never to be seen again.A similar fate befell Ms Nasuru Nyakou, also from the village, with her family’s 20 goats being part of the herd the Toposa raiders went away with.

This is the story of 160 households in eight villages hit hard by militia attacks from neighbouring South Sudan.

Here, in Turkana West, the families that were left with nothing are now picking up the pieces.Taken up farmingThrough the Lokirierit Farmers Group, the villagers have taken up farming.

“My family lost its only 20 goats, and now, we think, farming might just be our answer as the militia might not care much about the crops as they did our livestock,” said Ms Nyakou.Since last month, Ms Aburo has been travelling from her Lochar Ekal village to Lokirierit farm to clear a thicket on a one-acre piece of land overlooking the Mogilla ranges in Turkana West.

With her ageing husband, five children, and two grandchildren, but with no cows, Ms Aburo knew that staying at home waiting for relief food — distributed intermittently — was simply not an option.

So when the opportunity to transform the once battlefields to produce food during the rainy seasons, she was, understandably, among the first to embrace it.

“Despite lack of a permanent river at our Lokiririet farm, we are hopeful that the expected rains will provide adequate water for our crop,” a hopeful Aburo said.Mr John Elar, the chairman of the farmers group said for them, there was no turning back.

“Through training, we were challenged that we can expand the farm and grow high-value crops that we can sell to a ready market at Lokichogio town that otherwise relies on Kitale, 512 kilometres away, for vegetables and fruits,” said Mr Elar.

Another farmer, Ms Apua Loperito, walks five kilometres every day from Nachuchukait village to prepare her land where she will plant maize, green grams, and sorghum.

Ms Loperito said she has never practised farming but was quick to point out that through training from officials from the county department of agriculture and Welthungerhilfe organisation, she now has farm tools and is closely monitored to ensure she realises full benefits from her “strange occupation”.

“We are also assured of free certified seeds. Farmers who feel like giving up, cash for work stipends where I was given Sh4,000 in February, Sh1,000 in March and Sh2,000 in April by Welthungerhilfe organisation to work on my farm is a great motivation,” she narrated.

She spent part of the money on school fees for their three children at Lokichogio Mixed Primary School.

The passion of farmers at Lokiririet has attracted the attention of the county government, which is currently establishing a pilot model drip irrigation scheme.

County Agriculture Chief Officer Dr Jacob Lolelea said that the pilot project is part of the devolved unit mission of increasing crop yields through technological innovation and timely training of farmers on land preparation and planting before the onset of the rainy season.

Dr Lolelea called for support from development partners to completely eradicate Prosopis Juliflora weed that has invaded extensive land that would otherwise be grazing fields or farm fields.County Agriculture Executive Philip Aemun noted that due to the adverse effects of climate change, locals have no option but to diversify their sources of livelihood.

Mr Aemun said that pastoralism has been the main source of livelihood for the community but the sustained threats from cycles of drought had left many of them vulnerable.

“Climate change not only creates a shortage of pasture and water to the large herds of livestock but is also responsible for re-emergence of fatal diseases,” the county official said.

The organisation also provided free farm inputs, tools and certified seeds as well as train them on better agricultural practices.

Some 500 of the beneficiaries were enrolled on the cash for work programme.In late September last year, tension was high along the border of Kenya and South Sudan after heavily armed militiamen from Toposa ethnic community invaded Turkana villages along the Mogilla ranges at Mogilla Location in Turkana West Sub County.

The aggressiveness of the militiamen resulted in mounting tension at the border over impending armed conflict over water and pasture.According to Turkana pastoralists, the militiamen were also targeting to occupy the only reliable water pan that was constructed by the area National Government Constituency Development Fund at Kapatedie, more than 50 kilometres from the border.

After nation.africa highlighted the story, the State through National Security Council, swiftly deployed the army to flush out the more than 200 heavily armed militia from neighbouring South Sudan.

Turkana leaders led by Governor Josphat Nanok and Turkana West MP Daniel Epuyo praised the State for the swift intervention that forced the armed men who had occupied extensive grazing fields at Napakin and Lokiriwak areas along Mogilla ranges to go back to their territories. 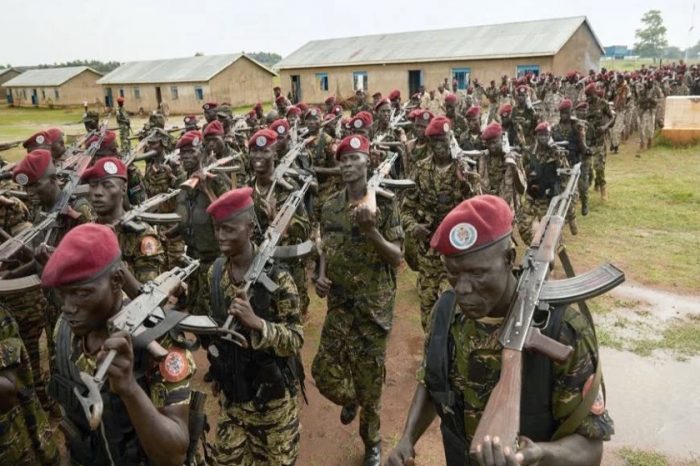