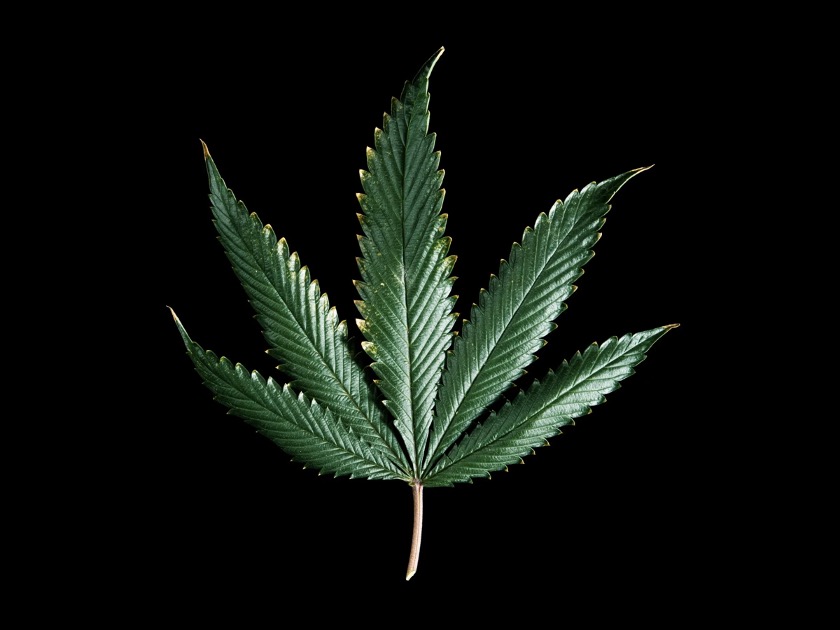 A Kenyan group has gone to court seeking to be allowed to consume cannabis for “spiritual” purposes.

The Rastafari Society of Kenya, which identifies itself as a minority religious group, said its members live in fear because of laws that are hostile to their religious practices.

It said its members were often subjected to prejudice, intimidation, and unwarranted searches in their private homes or designated places.

The group said consumption of cannabis is allowed by their Rastafari faith for spiritual, medicinal, culinary and ceremonial purposes.

Lawyers Shadrack Wambui and Alexander Mwendwa argued that cannabis was a “sacrament” connecting believers to their “creator”.

They blamed the authorities for not ensuring that their religious rights were respected and were treated equally before the law.

In 2019, a high court in Kenya ruled that the Rastafarian movement was a religious group just like any other and should be treated as the rest.

The decision followed a case where a man had sued a school for sending away his daughter because of having dreadlocks. The parent said his daughter had dreadlocks because the family subscribed to the Rastafarian faith.Article share tools 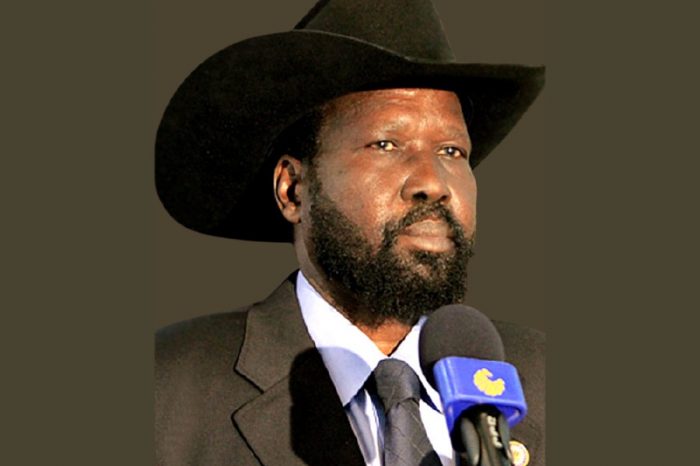 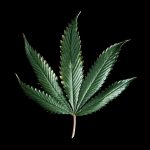