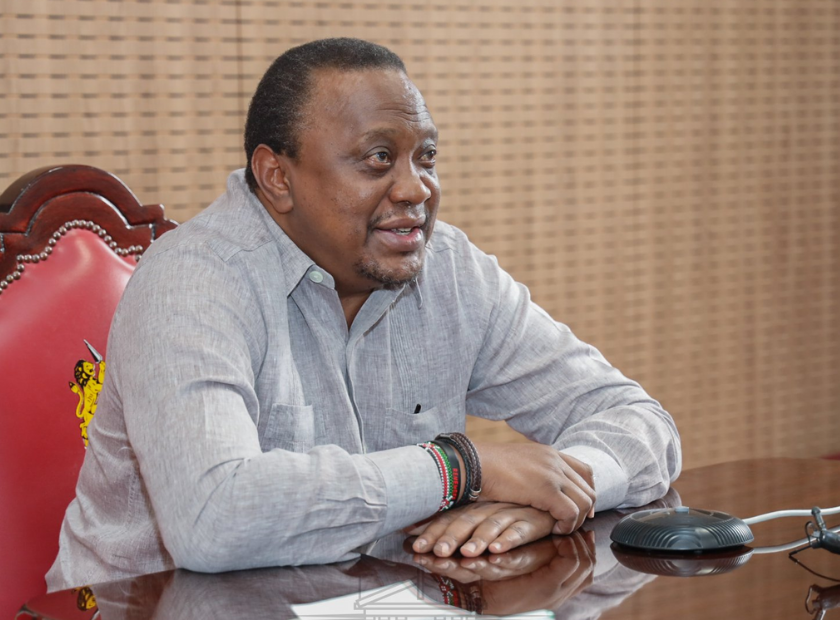 As a result, the President has directed the National Treasury and the Ministry of Interior and National Government Coordination to lead government measures to help impacted families, including water and relief food distribution, as well as animal adoption.

The decision comes after a meeting on Wednesday between the President and 85 leaders from Kenya’s Arid and Semi-Arid Lands (ASAL), headed by Treasury Cabinet Secretary Ukur Yatani.

More information about the government’s comprehensive drought-relief initiatives will be released in due time.

Drought conditions prevailed due to insufficient rainfall from October to December 2020 and March to May 2021, according to the International Fund for Relief.

Most arid and semi-arid land (ASAL) regions got less than 50% of the normal rainfall in June 2021, resulting in a decrease in vegetation health compared to the previous month. The northeastern area got less than 25% of the usual amount of precipitation that month.

According to the International Fund for Relief, the drought in the ASAL counties is projected to continue through September. Pastoralists and agro-pastoralists make up a significant portion of the population in these regions.

In an August 2 report, the NDMA noted deteriorating vegetative conditions, greater distances to water sources, worsened animal conditions, decreased milk output, and an increase in the number of children at danger of malnutrition.

According to the IFRC, household food availability would be restricted since basics will be more expensive than usual. “As a consequence, important nutrition outcomes in children under the age of five will remain.”

According to the study, reducing daily meals, consuming low-nutrition foods, and selling more animals than normal would become coping mechanisms for these households.

Rainfall from October to December this year will decide whether or not the situation in the afflicted nations improves, according to the IFRC. Early forecasts for the time suggest that the nation would likely suffer La Nina conditions, which are linked with poor rainfall in East Africa. 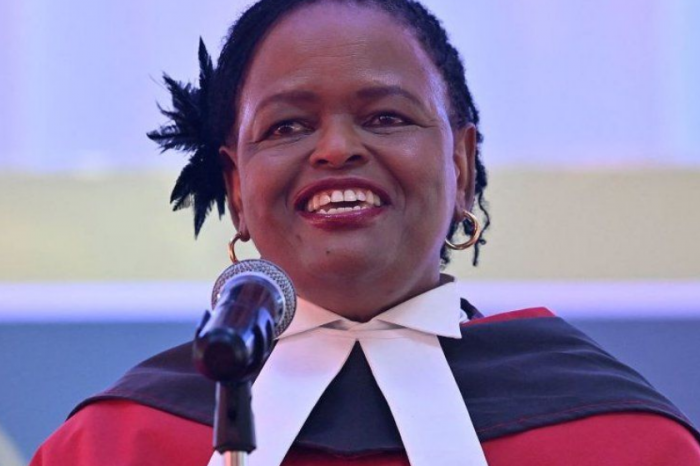 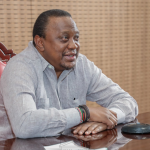