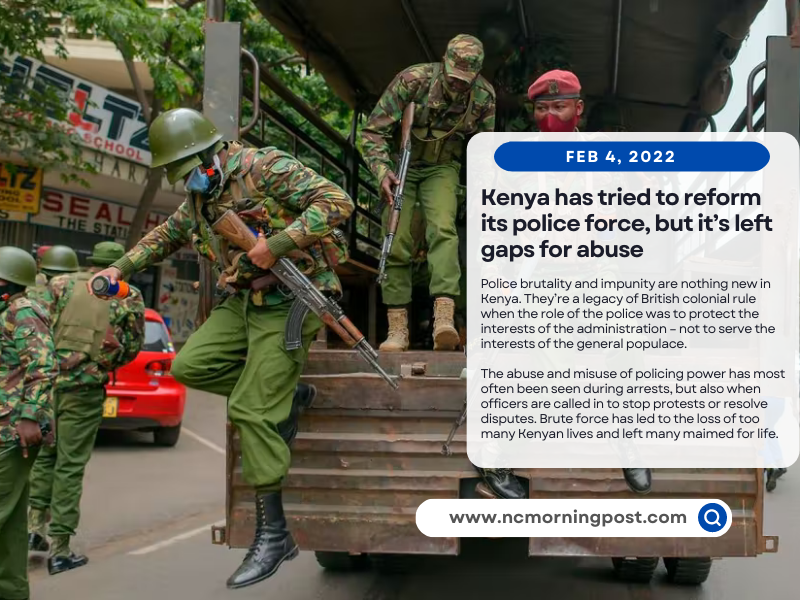 Despite efforts to rein in police excesses, complaints against officers continue to rise. A lack of robust accountability structures within policing agencies and political interference in the operations of policing have fuelled and entrenched impunity. As a result, arbitrary arrests and extrajudicial killings are common occurrences.

History of the force

Before the 2007 elections, Kenya had two independent police units: the Administration Police Service and the Kenya Police Service. After the presidential results of this election were disputed, violent fighting broke out that left more than 1,300 Kenyans dead.

The Commission of Inquiry on Post-Election Violence attributed the police’s inability to quickly stop the conflict to the lack of a central chain of command. Its report recommended merging the two separate police units into one.

In 2010, as Kenya got a new constitution, it set out the functions of a national police service in Article 244. The service is expected to strive for the highest standards of professionalism and discipline, prevent corruption, and promote and practice transparency and accountability.

The country has about 101,288 police officers. Most recruits join the force with high school credentials, while a few hold diplomas or degrees.

The headquarters of the Directorate of Criminal Investigations hosts four main command branches. It handles multiple crimes, from murder and money laundering to fraud, terrorism, human trafficking, and narcotics. The exact number of specialized units under the directorate and the nature of their assignments remain unknown to the public.

Furthermore, as the country develops and crime evolves, new units have been formed or revamped to handle emerging issues.

To support the reform process, Kenya set up institutions to monitor police operations and actions. The Independent Policing Oversight Authority and the National Police Service Commission were created in 2011 and 2012, respectively. They are mandated to entrench accountability and address cases of policy violations.

However, glaring gaps within the police sector remain. The chain of command may be clearer, but many of the specialized units and departments are not known to the public. Further, not all units wear uniforms or properly identify themselves. This can make it difficult to distinguish them from organized criminal networks, especially during sting operations carried out in public. Additionally, the functions of specialized units can be unclear and overlap.

This lack of clarity has created loopholes that have been exploited, with citizens bearing the brunt.

For instance, the Anti-Terrorism Police Unit, for instance, has gained notoriety in recent years. There are allegations that the unit has been involved in extrajudicial killings and enforced disappearances.

It has also been accused of using excessive force during house raids, of torturing detainees, arbitrary detentions, and renditions of terror suspects without following due process.

Kenyan commandos most recently hit Kenyan headlines in January after arresting a high-profile Nairobi businessman who had declared his intention to run for president in the August 2022 elections. A Nairobi court had issued a warrant for his arrest on allegations of conspiracy to commit a felony and title deed forgery.

Ordinarily, such cases are handled by general duty officers. Anti-Terrorism Police Unit officers are trained to handle terror-related activities, not criminal matters. Assigning officers cases that are not aligned to their training illustrates the prevailing abuse of power and lack of accountability that continues to plague Kenya’s policing framework.

The National Police Service Act 2011 set up the Internal Affairs Unit, which is tasked with handling cases made by and against police officers. But there have been allegations that it protects rogue officers willing to bribe their way out of trouble.

The Independent Policing Oversight Authority, which was established to monitor and investigate any reported cases of police misconduct, may have helped improve compliance with the law, but progress has been slow.

A recent report showed that cases filed against officers increased from 594 in 2012 to 3,583 in 2021. Of these cases from last year, 36.1% had to do with allegations of police assault; 30.6% were about shootings that caused harm, and 22% involved the deaths of victims. Most of these cases are yet to be resolved.

The country may have created more avenues thru which to improve police performance and hold officers to account, but these platforms remain unknown to the majority. Accountability institutions must do more to share information on the services they offer. And Kenyans need to know that they will not only be heard but also see action taken against rogue elements within the National Police Service, no matter which unit they represent. 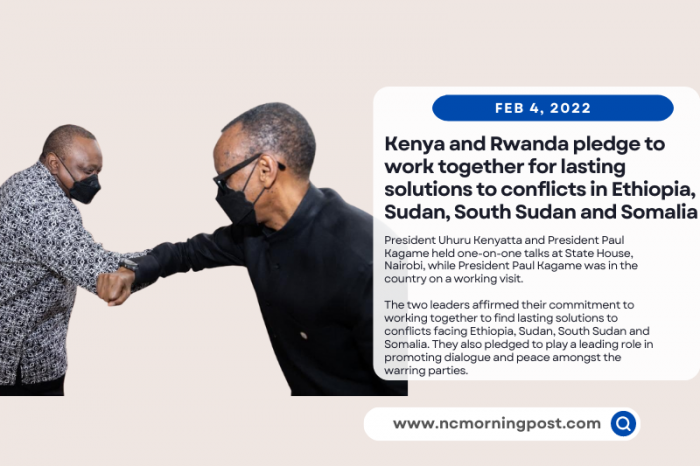 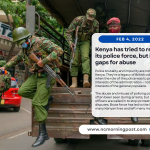