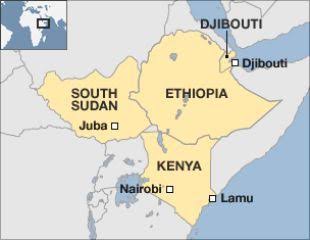 The report, Kenya Illicit Finance Risks and Assessment, details how politicians in South Sudan purchased luxury properties in Kenya, set up joint business ventures with Kenyan partners and used local banks to transfer money from one country to another.

The report says warlords in South Sudan have been fuelling conflict in their country and stashing wealth in Nairobi.

In one case, the family of a South Sudanese general who is subject to US sanctions due to his involvement in mass violence against civilians paid $1.5 million in cash for property in Nairobi.

The property is listed under the name of one of his wives.

“The Sentry has obtained documents indicating that millions of dollars in questionable payments linked to top South Sudanese officials have transited through Kenyan banks,” the report says.

In September, an anti-corruption court in Nairobi lifted a freeze order on two bank accounts, one of them dollar-denominated, belonging to South Sudan minister of cabinet affairs Elia Lomuro. They had been frozen in June on claims of money laundering and fuelling violence.

The decision came after the Assets Recovery Authority (ARA) told the court that it had been satisfied with the minister’s explanation that the money came from his salary and rental income.

The accounts contained Sh13.42 million and ARA had sought to seize.

“On December 24, 2019, the respondent instructed the bank to close down his dollar account and send the funds to his local account,” the affidavit added.

The Sentry said it identified a property belonging to a senior military official linked to violent land grabs, ethnic conflict and corruption scandals. The group also cites yet another official as having procured a luxurious house in Nairobi whose value does not match his modest salary.

In 2016, South Sudanese President Salva Kiir acknowledged the trend, saying that some government officials “have bought apartments, have bought very beautiful houses, villas. They are hiding it in Kenya and they refuse to reveal it”.

In September 2018, President Kiir and opposition leader Riek Machar reached a revitalized peace agreement that called for the formation of a unity government by May 12 the following year.

The deadline was extended twice, with the US linking the two to perpetuating the country’s conflict by organising local militias to conduct attacks against opposition forces and overseeing the training of tribal militias with a view to cementing their hold on power.

“The Sentry’s reporting has identified Kenya as the largest foreign investor in the South Sudanese banking sector. South Sudan heavily relied upon Kenya for financial services during the war and this close relationship has continued with Kenya acting as a significant export partner to South Sudan,” the report states.

Failing to prevent the transit of proceeds of crime and corruption through the Kenyan banking system is a serious risk factor and could imperil the financial system and the country’s access to global finance.

The government needs to address these illicit financial flows as it seeks to establish Kenya as a financial hub in Africa through its Vision 2030, says Sentry senior adviser Denisse Rudich.

“Moving towards its Vision 2030 and the launch of the Nairobi International Financial Centre, Kenya can now step up and become a true leader in the fight against illicit finance, promoting transparency and integrity as it grows as a regional finance hub by enhancing its anti-money laundering and counter-terrorist financing laws and regulations,” she said.

The report urges Kenya to continue addressing not only domestic but also foreign corruption.

“Kenya’s banking presence in these regions is a positive step toward financial inclusion in these countries, but enhanced due diligence is key to managing correspondent banking relationships while at the same avoiding large-scale de-risking action,” the report adds.

Justyna Gudzowska, director of illicit finance policy at The Sentry, noted that by introducing urgently needed reforms, “Kenya can show the world that it isn’t open for business to those seeking to launder the proceeds of foreign corruption, including its neighbours in South Sudan.” 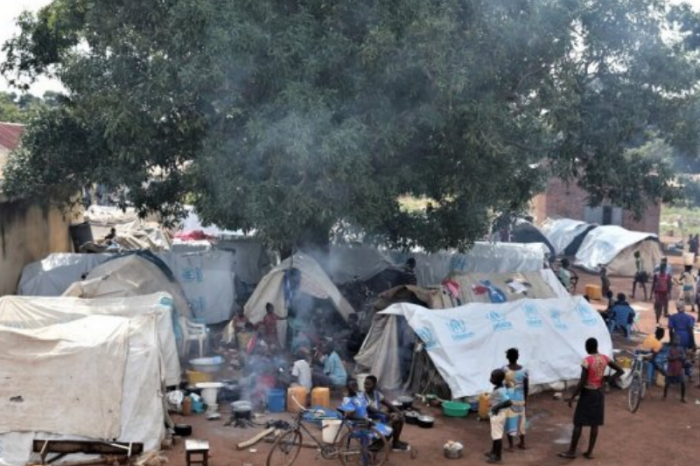 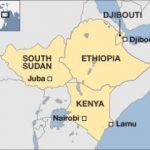