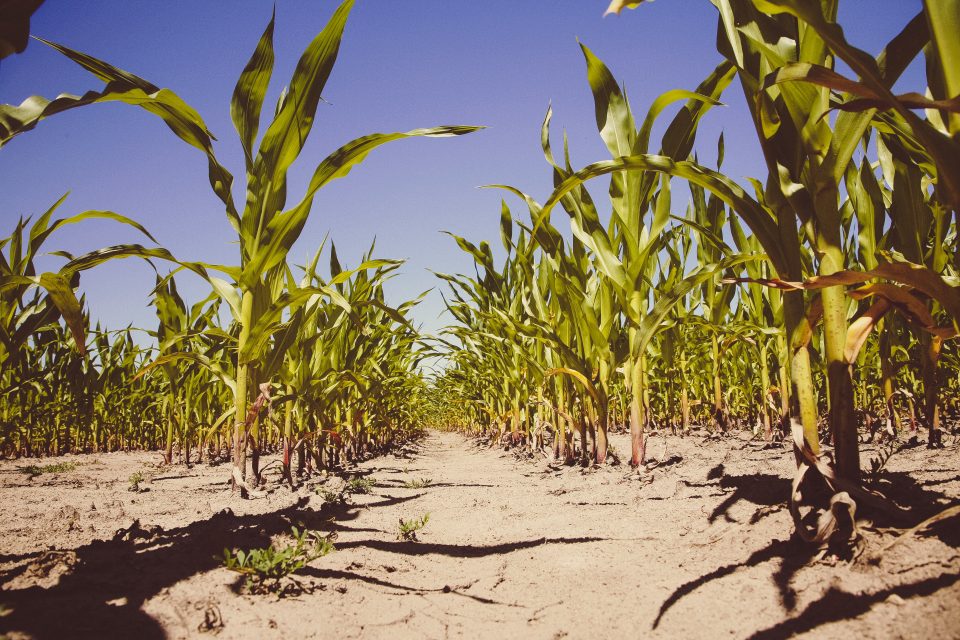 According to a letter by the acting Director-General of the Agriculture and Food Authority, Kello Harsama to Pamela Ahago, the Commissioner of Customs in the Kenya Revenue Authority, the imports should stop after a survey conducted indicated maize from the two countries is not fit for human consumption.

“The authority has been conducting surveillance on the safety of food imports into Kenya. The results from maize imported from Uganda and Kenya have revealed high levels of mycotoxins that are consistently beyond safety limits,” the March 5, 2021 letter reads in part.

Mycotoxins are naturally occurring toxins produced by certain moulds (fungi) and can be found in food.

The moulds grow on a variety of different crops and foodstuffs including cereals, nuts, spices, dried fruits, apples and coffee beans, often under warm and humid conditions.

Mycotoxins can cause disease and death in humans and other animals.

According to Kenya’s body charged with regulating, developing, and promoting scheduled crops, the importation of the crop has been stopped with immediate effect as they work on seeing the way forward with the two countries.

“The Republic of Kenya is however committed to facilitating safe trade with her trading partners and look forward to working closely with all stakeholders to address the concern.”

The news will hit hard Ugandan traders and farmers who earn a living off the maize sold to Kenya which has since become the leading export to Kenya.

For example, by December 2018, Uganda’s exports to Kenya stood at $719m with maize topping the list.

The development is expected to see the price of maize drastically go down in Uganda since most of it was being exported to Kenya which has banned the importation. 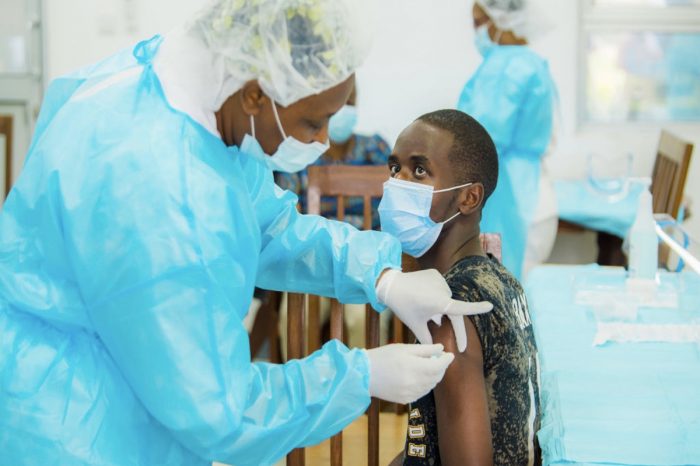 Over 50,000 people in Rwanda inoculated on the first day of nationwide COVID-19 vaccination campaign 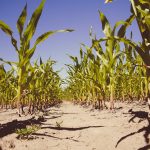