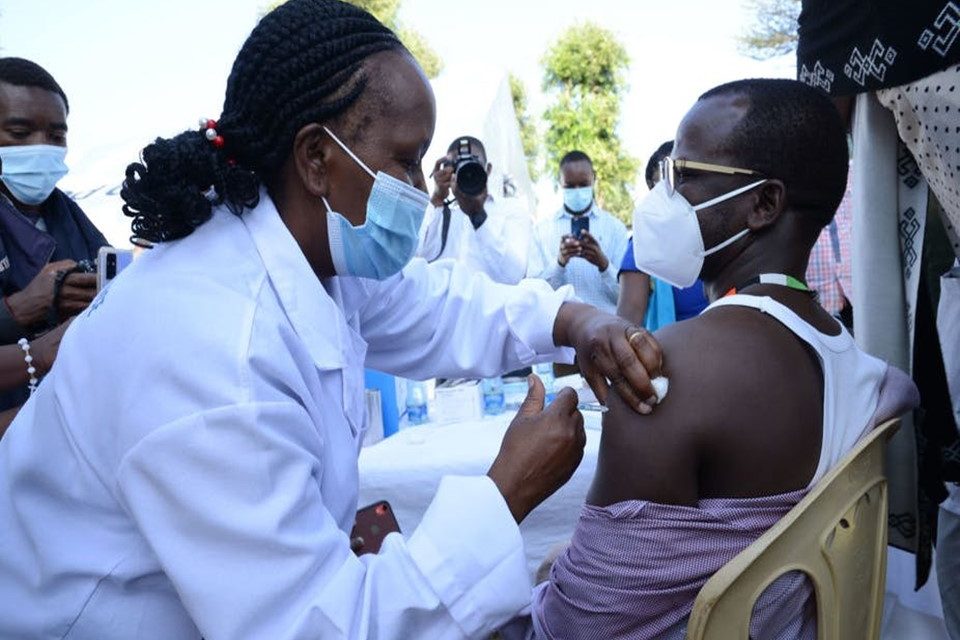 The Kenyan government has declared the west of the country, including the border with Uganda, a Covid-19 hotspot and restricted movements and gatherings.

A surge of infections, especially in the lakeside city of Kisumu and nearby towns, has raised the infection rate in the region to 21% compared to a national average of 9%.

The ministry of health has said that beginning on Friday all but essential travel between, into and out of 13 counties in western Kenya will be “strongly discouraged”.

All public gatherings, including sporting activities and house parties, have also been banned, while physical forms of worship are suspended for 30 days.

On 1 June, President Uhuru Kenyatta celebrated a national holiday in Kisumu, in a ceremony attended by thousands of people.

Medics had questioned the wisdom of allowing the event to proceed when Kisumu’s largest referral hospital had already reported a fully occupied Covid-19 isolation facility, and infection rates were up. 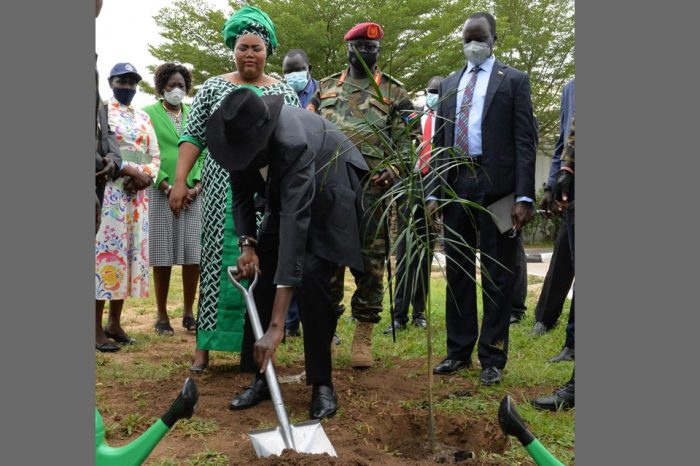 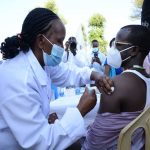