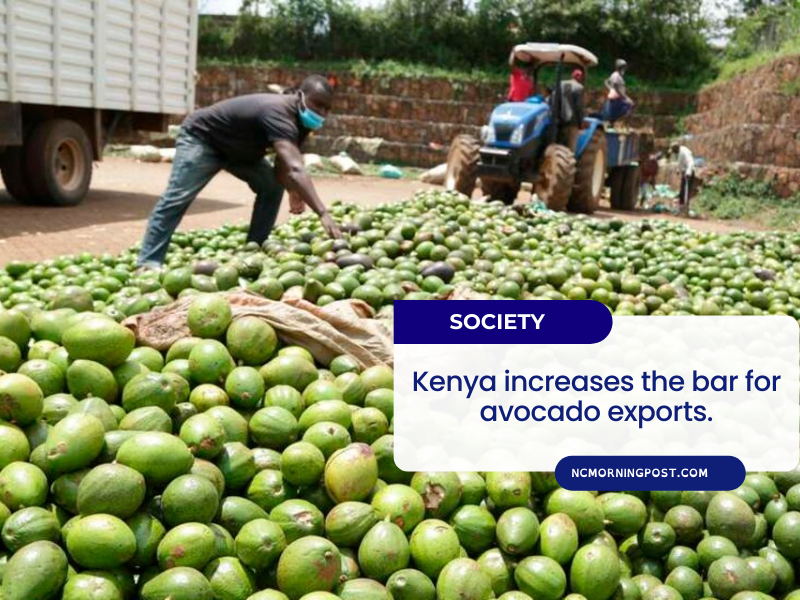 According to the Horticulture Crops Directorate, the minimum dry matter for Fuerte and Hass kinds of fruit has been increased to 24 percent from 20 percent and 21 percent, respectively.

“This is intended to improve fruit quality elements in accordance with global market norms, as well as preserve and strengthen Kenya’s competitiveness in the global arena,” said Mr. Benjamin Tito, directorate head.

The fruit’s dry matter is its solid composition. The dry matter content of an avocado rises as it matures, and this may be used to determine its maturity. The rise in oil content may also be used to monitor the development of the fruit.

Currently, Hass exporters to the important European market must satisfy a minimum dry content matter of 21%, while fuerte must be at least 20% dry content before they can be harvested to fulfil consumer preferences.

Avocados must also have a minimum dry matter content of 23 percent when they arrive at their import destinations.

Following a worldwide scarcity that prompted unscrupulous tactics such as immature harvesting of the crop by fraudsters looking to benefit on increased demand for the fruit, Kenya has tightened harvest and export regulations for avocado.

After a four-month prohibition, the country’s avocado export window reopened in March. The popular Fuerte and Hass types started exports on March 4 and March 18, respectively.

Exports of the pair were halted roughly four months ago in order to reduce the harvest of immature crops, after prior widespread examples of merchants harvesting young harvests in order to capitalize on high commodity prices on the international market.

Following the shipping of immature fruits to that continent, Kenya’s avocado business in the Middle East was also impacted in 2018.

The reduction was caused by unripe avocados being shipped to Dubai by unscrupulous businesspeople in response to the strong demand for fruit on the global market.

Top global avocado producers, Mexico and Peru, are presently out of season, resulting in a scarcity of the fruit.

Avocado has been a significant contribution to horticulture revenues, accounting for roughly half of overall fruit returns.

Despite a rise in volume from 105 million kilos to 117 million last year, profits from fruits fell somewhat in 2021 to Sh18.3 billion from Sh18.4 billion the previous year. 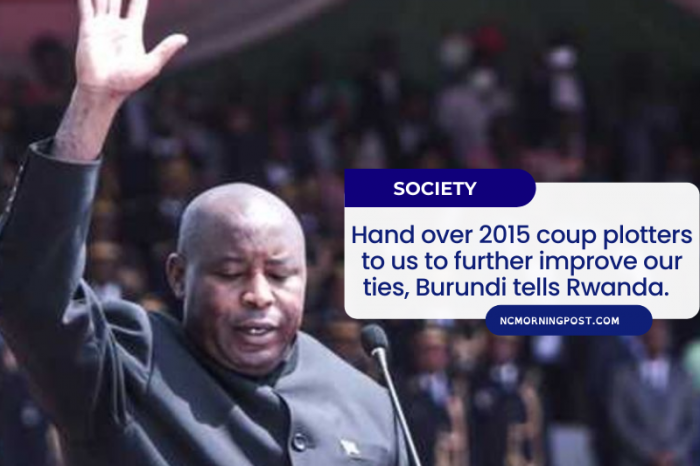 Hand over 2015 coup plotters to us to further improve our ties, Burundi tells Rwanda. 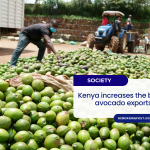