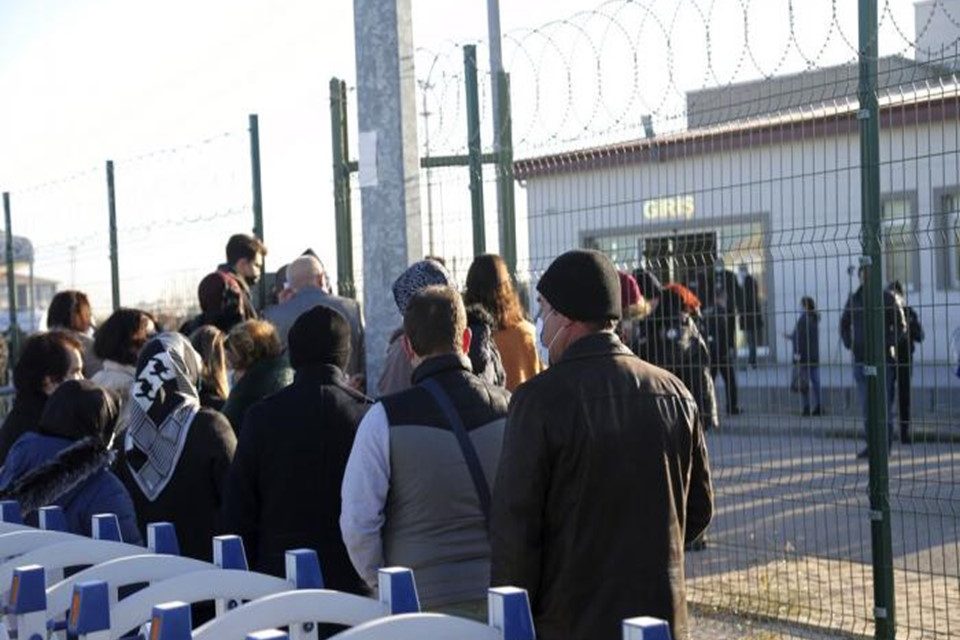 The deportation of Gülen, a Turkish national and a registered asylum seeker in Kenya who is also a permanent US resident, violated Kenya’s obligations to uphold the principle of nonrefoulement under international and regional refugee law.

Gülen was reported missing under unclear circumstances on May 3, 2021, after he reported at the Directorate of Criminal Investigations head office in Nairobi under an October 2020 court order. Another Turkish national who had accompanied Gülen to the agency headquarters and disappeared along with him was released by Kenyan authorities on May 5.

On May 31, the Turkish authorities released a statement with a photo of Gülen in handcuffs in Ankara, saying that he had been captured by agents of Turkey’s National Intelligence Organization from a foreign country and was in custody of their anti-terrorism police. Kenyan authorities have yet to comment on the incident.

“Kenyan authorities have a responsibility for what happens within their borders, and should investigate the possibility of the complicity of its officials in this flagrant disregard for due process,” said Otsieno Namwaya, East Africa director at Human Rights Watch. “This is even more urgent given the negative history of alleged complicity of Kenyan authorities in previous incidents of abduction and deportation of asylum seekers.”

Human Rights Watch research shows that Gülen, nephew of Fethullah Gülen, a US-based Muslim cleric whom Turkey accuses of masterminding a military coup attempt in Turkey in 2016 and the leader of a movement Turkey deems a terrorist organization, traveled to Nairobi from the US on October 17, 2020, on a Kenyan tourist visa. He was initially admitted on arrival at Jomo Kenyatta International Airport. But shortly afterward, immigration officers arrested and detained him, saying he was wanted under a Red Notice Alert by Interpol from Ankara, Turkey. Gülen was in Kenya to meet his fiancée, a Kenyan resident whom he married a few weeks after his arrival.

On October 19, two days after his arrest at the airport, Kenyan authorities opened extradition proceedings against him, but later substituted that with a deportation order. The court, which released him on bail, directed Gülen to deposit his travel documents with the court and to report weekly to the Directorate of Criminal Investigations headquarters in Nairobi. It was during one of those weekly visits in May that he vanished. Earlier in March, a Kenyan judge had issued orders barring Kenyan authorities from continuing deportation proceedings against Gülen, and directed that his passport be returned to him and that he should be allowed to travel back to the US.

On June 14, Human Rights Watch wrote to the Kenyan cabinet secretaries for foreign affairs, Rachel Omamo, and for interior and coordination of national government, Fred Matiang’i, seeking comment about the alleged abduction and deportation of Gülen and the role Kenyan state agents played in the incident. The authorities have yet to respond.

Gülen’s abduction and deportation is only the most recent example of the Kenyan authorities’ failure to safeguard asylum seekers in Kenya, instead allowing their deportation to potentially life-threatening situations.

On April 30, 2019, the United Nations Panel of Experts on South Sudan issued a report finding that South Sudan’s National Security Service (NSS) kidnapped Dong Samuel Luak and Aggrey Ezbon Idri in Nairobi on January 23 and 24, 2017, respectively. The UN experts said that the two men were flown to South Sudan on a commercial plane chartered with the help of South Sudan’s embassy in Nairobi on January 27 and concluded that it is “highly probable” that the two men were executed at the NSS training facility, in Lurin near Juba on January 30, 2017.

A Turkish national in Nairobi who does not want to be named for fear of being targeted told Human Rights Watch that Turkish nationals in the country have legitimate concerns about their safety given the Kenyan government’s seeming willingness to deport asylum seekers to situations where their lives could be in danger.

The Turkish government’s use of the Interpol Red Notice Alert to extradite and persecute nationals perceived as government critics with the acquiescence of Kenyan authorities would constitute an abusive manipulation of the international policing system, Human Rights Watch said.

Under international refugee and human rights law, the principle of nondefilement guarantees that no one should be returned to a country where they would face torture, cruel, inhuman, or degrading treatment or punishment, and other irreparable harm. This principle always applies to all migrants, irrespective of migration status.

“Kenyan authorities should abide by their international human rights obligations and stop exposing refugees and asylum seekers within its jurisdiction to danger,” Namwaya said. “The Kenyan government should investigate these cases and hold implicated officials to account.” 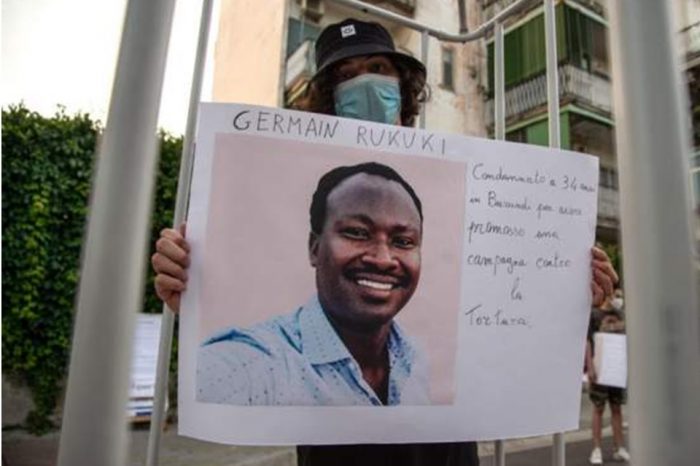 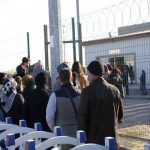