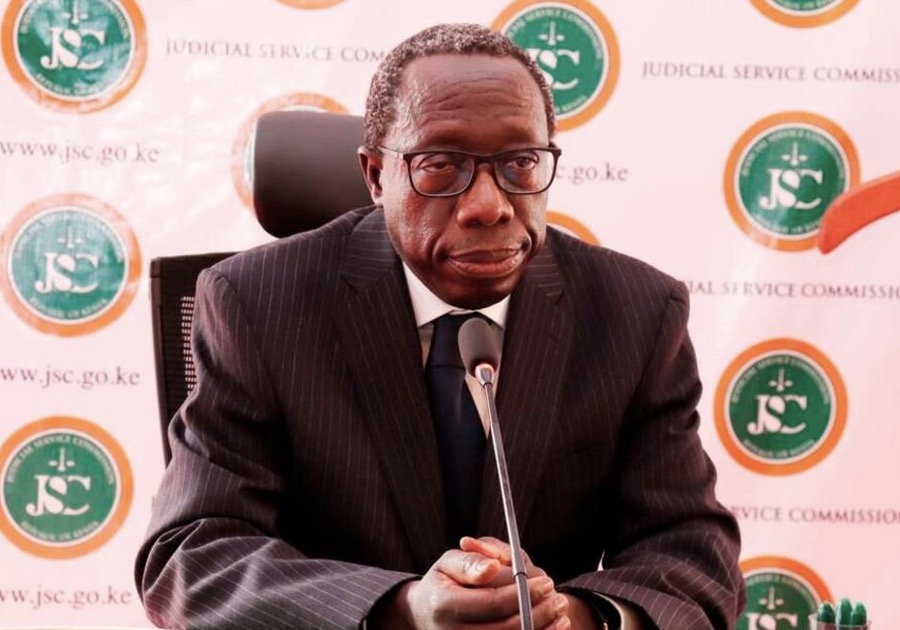 Justice William Ouko has been nominated by Judicial Service Commission (JSC) to join the Supreme Court.

Justice Ouko, who is also the President of the Court of Appeal, beat six others contenders to join the country’s apex court and succeed Justice Jackton Ojwang, who retired after attaining 70 years.

The 60-year old Judge, who is also a former registrar of the High Court, currently known as Chief Registrar of Judiciary is credited for reducing the backlog of cases at the Court of Appeal despite operating with about 15 judges.

He has 33 years of experience in the legal profession.

Speaking in a previous interview, Justice Ouko attributed this to not entertaining adjournments. “Once a matter is listed it has to proceed unless in very special circumstances,” he said.

During the interview for the Chief Justice Position, Justice Ouko had promised to restoration public confidence in the judiciary. He agreed that the problems bedeviling the judiciary include corruption, backlog of cases, and delayed judgments all of which he said, impact on the litigants.

“Corruption is like night running. No night runner runs during the day. And it takes two to tango. The Ombudsman office is there, it is the office we must take seriously. Wealth declaration forms… nobody checks if the car you said you own in 2009 is the same one you use,” he said.

The Judge suggested that it was time to implement the numerous reports presented by the judiciary to tackle some of the problems it is facing.

One of his favourite sports is tennis, which he would still be playing but for his knees.

“I then took up golf but I was forced to abandon it after making a succession of embarrassing swings.”

The judge loves reading and listening to music. “All kinds of music,” he says.

Justice Ouko holds a Master of Arts degree in Criminology and Criminal Justice (MACJ), Bachelor of Law degree from the University of Nairobi and a Diploma in Legal Practice from Kenya School of Law. 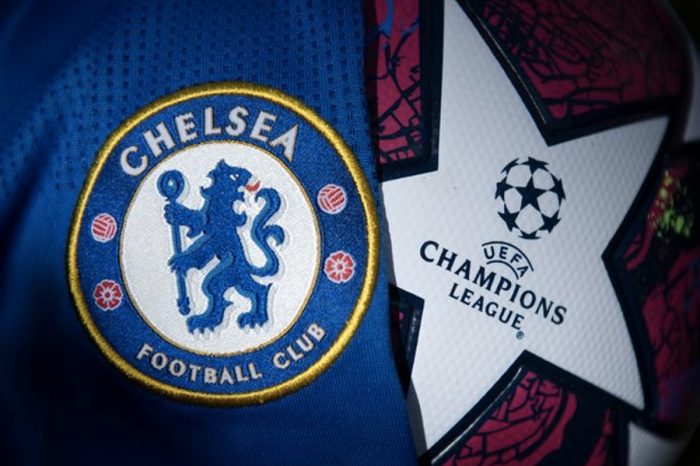 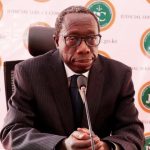