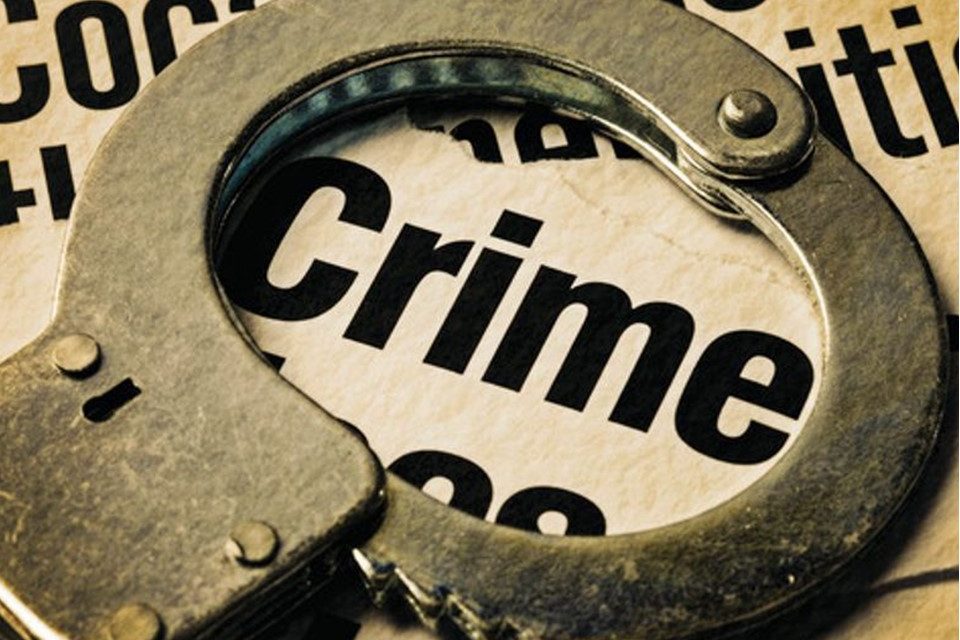 A Police Constable who has been on the run for weeks after allegations of raping a foreigner in Kakuma Refugee Camp has been apprehended by Internal Affairs Unit detectives (IAU).

Kennedy Kamande was detained Thursday morning at his rural home in Murangá County and transported to the Capitol Hill Police Station, IAU reported.

The defendant is suspected of raping a South Sudanese refugee in police custody at Kakuma Police Station earlier this year.

He was detained for the first time on April 29 after a report to the unit by the United Nations Refugee Agency, UNHCR. The cop was later tried before a Lodwar Magistrate’s Court and found not guilty.

On July 22, the court issued an arrest warrant for him and ordered that the summons be enforced by the Officer Commanding Kakuma Police Station and the Director IAU. 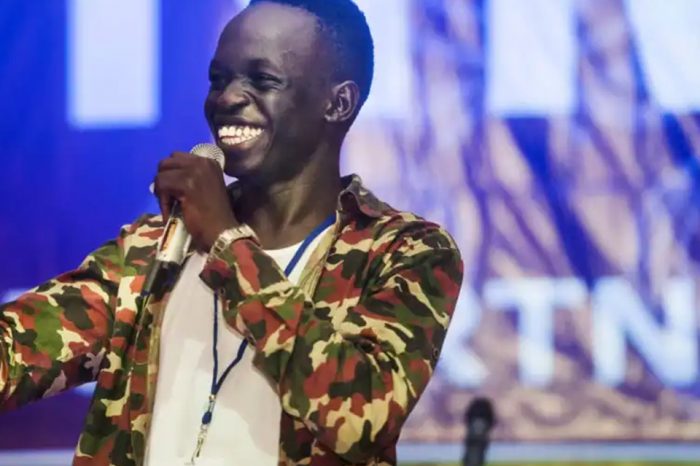 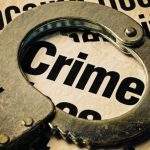