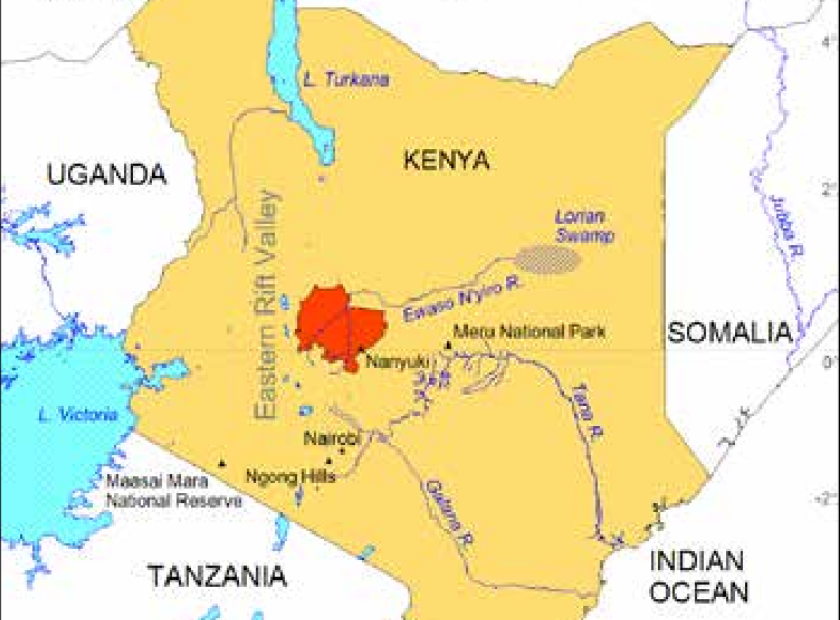 Several police units have been sent to calm unrest in dangerous Laikipia North and Laikipia West, but their activities are hampered by a lack of a defined command structure.

According to a report by Nations, NCMP learned that units and formations from different Administration Police units, the Kenya Police, and the GSU operate independently and only meet at the Ol Moran Police Station to discuss strategy.

This has hampered their operations, according to several officers, who claim that unit leaders frequently give conflicting orders.

“We sometimes get together in one location. We would have encircled and defeated these outlaws if we had been more organised. They seem to be more organised, and they appear to be in their own territory “According to a police corporal.

“That is why you read about policemen being murdered and wounded yet no bandits have been caught or killed.”

The officer further said that the National Police Service, particularly AP units and the GSU, had placed more inexperienced police than experienced officers, putting officers at danger of being assaulted and even murdered by bandits.

“You send a police officer who has only had a gun for nine months, or less than a year, to fight sharpshooter bandits who have had weapons since they were six years old. It makes no sense at all “another officer remarked, adding that the majority of the police stationed in the area were unfamiliar with the terrain.

Despite having adequate weapons and ammo, armoured personnel carriers, and vehicles in excellent condition, the commanders claimed it was impossible to function without a centralised command structure.

“We haven’t even been told how to deal with the bandits. All we’re doing is driving them away and keeping the Ol Moran Centre, which houses internally displaced persons and police personnel, open “explained the officer.

Residents of Ol Moran and Laikipia leaders have also accused the police of being slow in their battle against robbers, with some claiming that cops take too long to react to emergency calls.

“We saw the criminals on Tuesday, when Natembeya was holding a meeting at the Ol Moran Centre, and alerted the police. Some individuals even shouted, but the police did not respond, despite the fact that the gathering was less than a kilometre away “Yuvinalis Bosire’s full name is Yuvinalis Bosire.

“When they arrived, approximately 200 assailants were already on their way out, albeit not in a rush. The police arrived, spotted them, fired in the air, then turned around and drove towards the conservancies. That would have been the ideal moment for them to confront them.”

Tensions were high yesterday as police officers patrolled the neighbourhood, despite locals and leaders reporting that security had not improved despite the curfew and police presence.

Mr Natembeya stated that the assailants were armed with more advanced weaponry than the security personnel were.

“While our police are armed with AK-47s and G3 rifles, the robbers are armed with M16s and other heavy weapons often used by foreign militaries training in Kenya. We have no idea where they acquire these big weapons “On Tuesday, he said.

However, regional leaders saw the administrator’s remark as an excuse for the operation’s sluggishness.

“The police are just reacting; they are not taking any action. We spotted robbers over the weekend and reported them to the police, but nothing was done. The same bandits we observed wandering about with AK-47s set fire to houses “Ndiritu Muriithi, Governor of Laikipia, said.

He was upset to see police officers firing in the air as cattle were being transported away.

“We should question ourselves why we only hear about police personnel being wounded or murdered but no news of bandits being caught or even shot,” he added.

“Is it because the bandits are more well-trained? Is someone meddling with the business for their own gain?”

He said that he cannot help but think that the violence is motivated by politics.

“There is slack on the ground. On paper, things seem rigorous, yet nothing happens. I believe the security services are not providing him with the most up-to-date information on what is going on on the ground “She said. 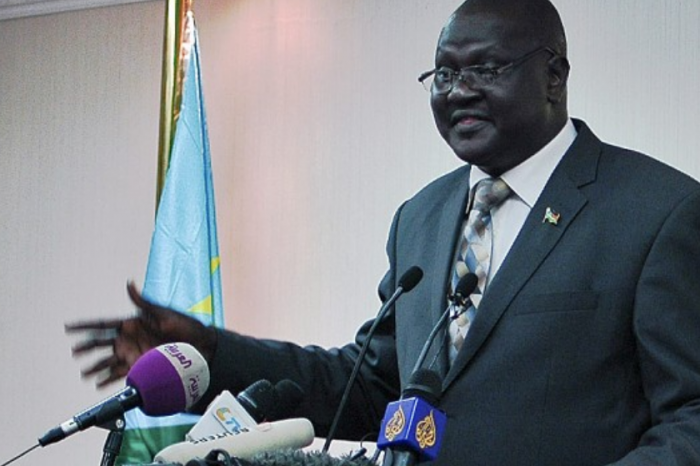 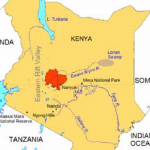