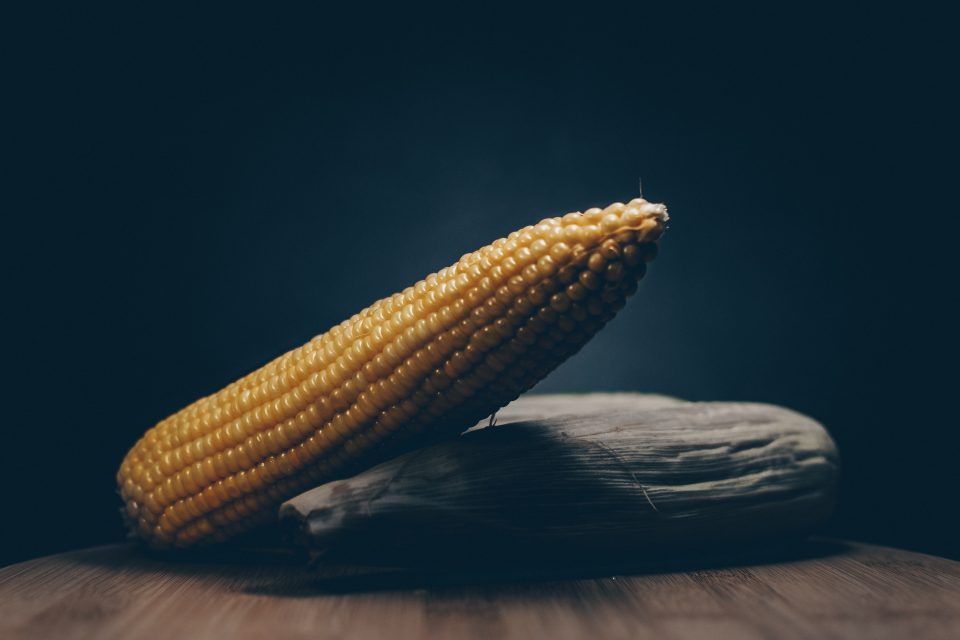 There is a sigh of relief among traders after Kenya lifted the ban on importation of maize.

More than 100 trucks carrying about 1,200 tonnes of maize from Busia, Uganda, spontaneously crossed into Kenya on Monday.

The lift marks the resumption of the multibillion trade between Uganda and Kenya, a major trading partner on the East African bloc.

The Agriculture and Food Authority (AFA) of Kenya on March 5 banned the importation of maize from Uganda and Tanzania over safety standards, saying the cereal had aflatoxins and posed a health risk to consumers.

In a May 7 letter written by Mr Kello Harsama, the AFA director general, and addressed to Ms Pamela Ahago, the acting commissioner of Customs and Border Control of Kenya Revenue Authority, the ban has been lifted with immediate effect.

“. . . After consultations with Kenya and its trading partners, the AFA hereby lifts the stoppage of importation of maize into Kenya with immediate effect,” the letter reads in part.

The letter, however, directs all dealers to comply with the provisions of the Crop Act (2013) and Crop Regulation (2019), specifically on the requirement of registration and licensing of dealers, production of certificates of conformity and adherence to food safety and quality standards.

Mr Frank Kasumba, the manager of Busia main market, said at least 50 trucks had left the market square, while a similar number had left other loading points with maize and crossed into Kenya.

“Yes, we have started loading maize and taking it across the border to Kenya after the ban was officially lifted,” Mr Kasumba said.

He described the development as a relief to hundreds of people, whose livelihood had been devastated by the restriction, adding that the resumption would bring to an end the smuggling of the cereal through porous borders.C

Mr Emodo said the price of maize had shot up to more than KShs80 (about Shs2,800) for a two-kilogramme tin (gori) in many parts of Kenya, especially Kisumu and Marsabit.

Mr Elidad Murungi, a clearing agent on the Kenyan side of the border, said he was happy that maize trading had resumed.

“We had lost jobs as clearing agents here (at the border), so lifting of the ban means we are back in business and are able to put food on the table for our families,” Mr Murungi said.

Mr David Erulu, the national chairperson of cross-border trade in Kenya, said this was a major step in eradicating non-tariff barriers.

Busia main market handles a bulk of goods exported to Kenya, with maize trade alone estimated at Shs2.6b; and it is also a major employer to hundreds of people, ranging from traders to transporters, outlets in the forex sector and clearing agents. 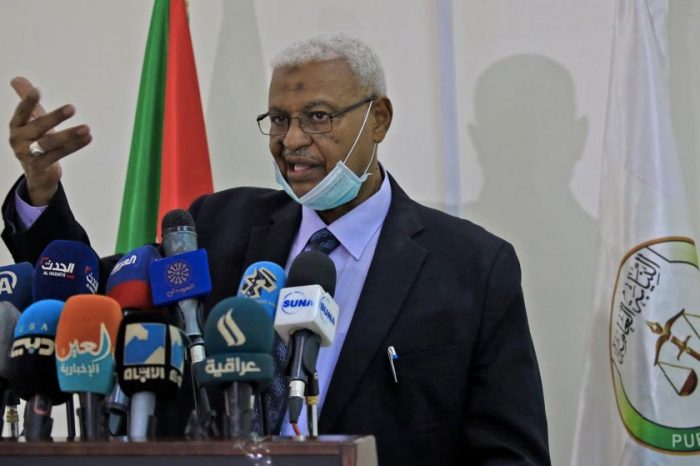 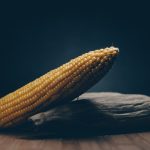