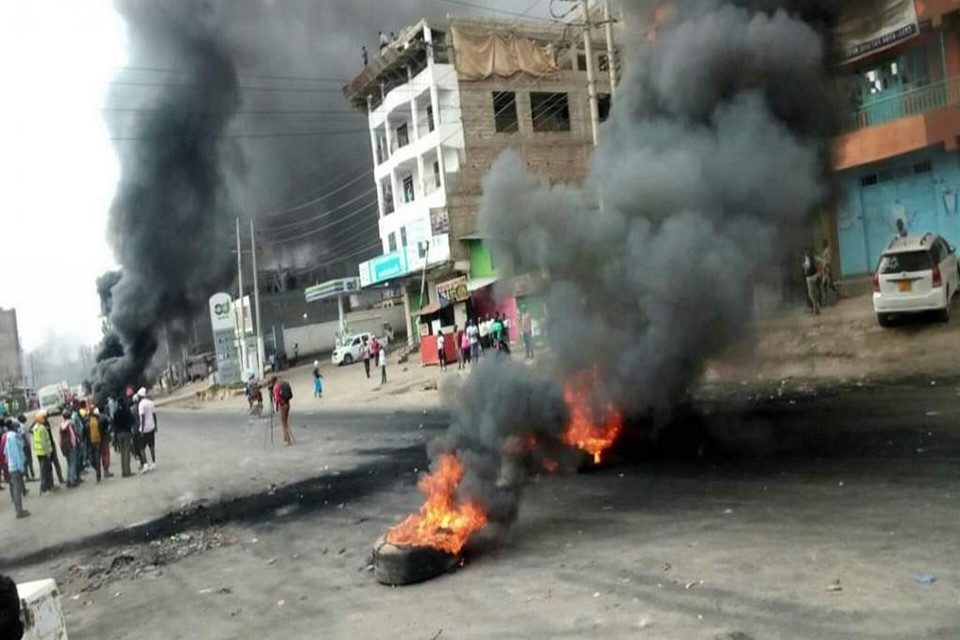 Kenya will expand current restrictions, including its national curfew, to prevent an exponential increase of Covid-19 cases, the government said Wednesday.

The East African nation is witnessing a rise in illnesses owing to widespread public gatherings and the increasing abandoning of barrier measures, Kenyan President Uhuru Kenyatta stated in a statement.

The rate of positive tests for Covid-19 has exceeded 20 percent in more than a third of the country’s 47 counties in the past week, the statement said.

“Recent studies have shown an exponential rise in the incidence of illnesses in many areas, driven by uncontrolled gatherings and religious rituals,” he added.

The current nationally imposed curfew between 10 p.m. and 4 a.m. is extended for another 60 days.

All public gatherings, including political meetings, remain suspended, while attendance at weddings and funerals is still limited to 100 people.

Meanwhile, Kenyans urged on the government to lift the curfew as they accused the police for extrajudicial murders particularly on those caught wandering at night.

This took place on Thursday morning when demonstrations hit some parts of Nairobi after a youth was found murdered, allegedly by the police according to local media.

Kenya has been under some form of curfew since the start of the pandemic in March 2020, but compliance has eased in recent weeks.

With less than a year to go before general elections, politicians have held rallies attracting thousands of people, despite a ban on such even 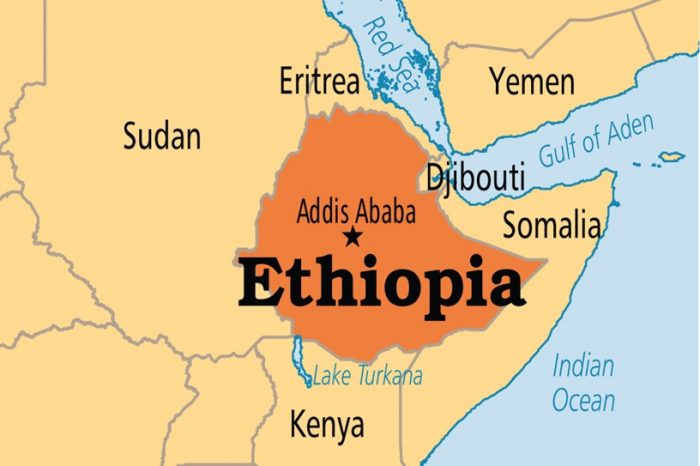 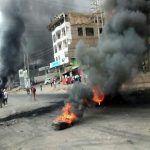