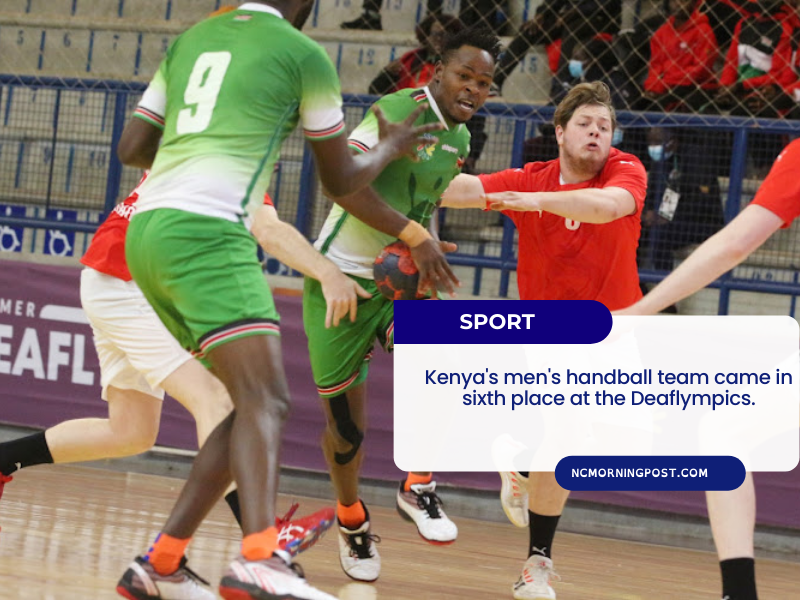 Finishing was a significant accomplishment for the debutants, according to coach Peter Mwathi. Kenya lost 26-18 to Denmark in their most recent ranking game.

“This is a fantastic accomplishment, especially given that the teams we were playing against did not suddenly wake up and start playing handball.” They have excellent tactics, indicating that they have been playing handball since they were children,” Mwathi remarked.

“We played a really good team, and getting 18 goals against Denmark is a great accomplishment.” Denmark is a handball country. After football, it is their second most popular sport.”

Before significant tournaments, the coach has advocated for early preparations.

“You need a lot of time with deaf athletes while teaching them.” If you have a one-month camp for hearing players, you will require at least three months with deaf players. Nonetheless, I’m pleased with my performance,” he continued.

At the same time, women’s deaf handball team assistant coach Caroline Kusa believes deaf handballers could be included into national women’s league teams to help them get exposure given that Kenya does not have a deaf league.

The squad advanced to the competition’s semi-finals before losing 31-8 against the reigning champions. In the first round, the squad again fell to Denmark, 18-12. Kenya will face Brazil in the third-place match.

They only won one game throughout the tournament, a 35-3 thumping of Argentina to go to the semi-finals.

Kusa praised the girls’ performance, saying that with further exposure, they will be a force to be reckoned with.

“They must be active in order to become more skilled and exposed.” That is why, for the hearing players, we need them to play in the national league,” she said.

She attributed her semi-final defeat on a lack of stamina and focus.

“I was pleased by the team’s first performance.” “They have enormous potential, but only if they play regular handball,” she remarked. 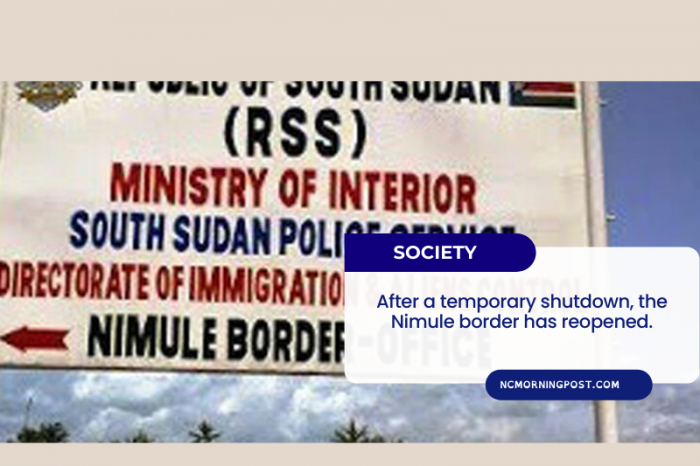 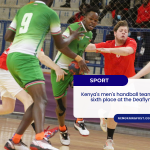