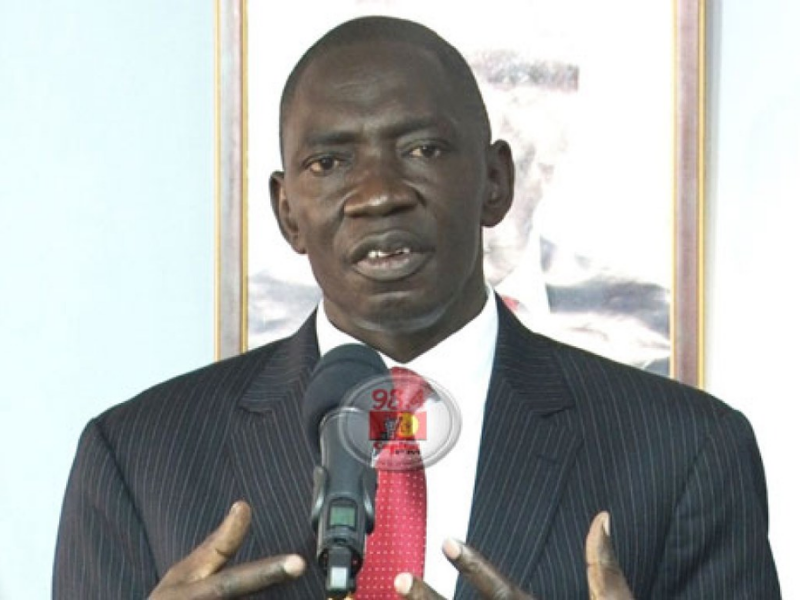 Government Spokesperson Cyrus Oguna on Tuesday said the government will withhold services for yet to be vaccinated citizens as the directive issued on November 21 came into force.

Oguna said unvaccinated Kenyans can only access web-based government services following the expiry of the month-long deadline set by the government.

Speaking at Mau Summit when he presided over a raid safety awareness campaign, Oguna said besides personal protection against the virus, the vaccine also serves to protect others.

On November 21, the government announced a radical plan aimed at supporting an ongoing COVID vaccination campaign, threatening to withhold key services from Kenyans who fail to take vaccines.

Health Cabinet Secretary Mutahi Kagwe who was flanked by his Tourism and Wildlife counterpart Najib Balala said those who fail to take vaccines will be denied access to public transport and hotels beginning December 21.

Kagwe further announced that the government will also withhold key services including those offered by the Kenya Revenue Authority (KRA), National Transport and Safety Authority (NTSA) among other agencies.

Oguna stated that the move is meant to ensure government services continue and the protection of service providers pointing out that the government was not willing to expose it workers through contact with an unvaccinated people.

“When you want services and you haven’t been vaccinated, make a phone call… I want us to understand that vaccination is very important in the sense that it protects you from the virus and in the event that you contract the virus, the jab will help reduce the effects of the virus,” he said.

Oguna’s announcement on Tuesday is in defiance of a High Court order halting the implementation of a government decision to lockout millions of unvaccinated citizens from public transport, public utility areas and government services.

Justice Anthony Mrima made the ruling on December 14, in an application by city lawyer Harrison Kinyanjui who opined that the directive was against the law as vaccination must be voluntary.

In his petition, Kinyanjui sued the Principal Secretaries of both Health and Transport ministries, the Pharmacy and Poisons Board, the Inspector General of Police and the Attorney General.

The government is working towards vaccinating a targeted population of 27,246,033.

On Monday, the Ministry of Health reported 1,020 positive cases of Coronavirus (COVID-19) detected from a sample size of 3,444 pushing the total caseload to 264,727.

The cases reported translated to a positivity rate of 29.6 per cent.

Kagwe said 906 of those who tested positive were Kenyans while 114 were foreigners. 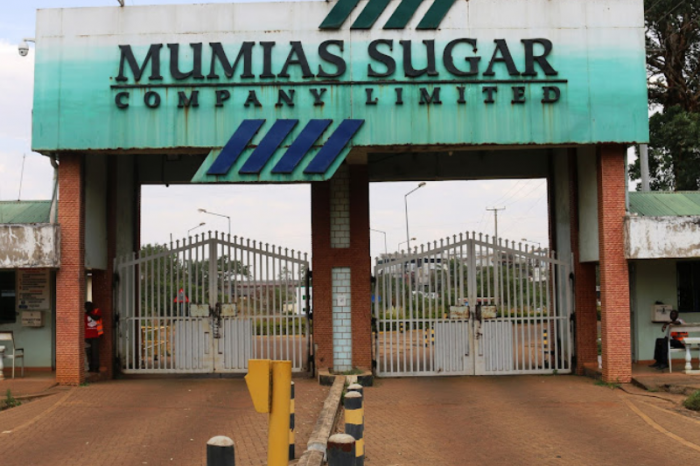 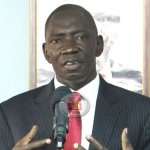