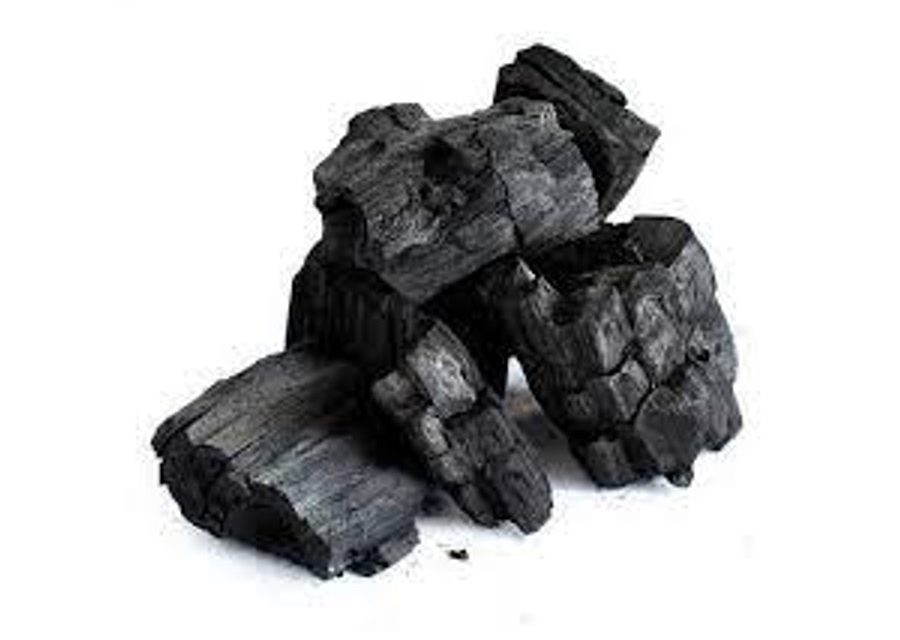 Kenya has overtaken Somalia as a source and destination of charcoal in the East Africa region despite a ban in its production in 2018, a new report shows.

The report by Global Initiative Against Transnational Organised Crime (GI-ATOC) dubbed ‘Black Gold; The charcoal grey market in Kenya, Uganda and South Sudan’ shows that Kenya is now a major transit point of charcoal coming from the neighbouring Uganda and South Sudan for local market and shipment to the Middle East where it’s used to fuel hookah pipes.Hookah pipes are the tubes through which shisha is smoked.

According to the report, Al Shabaab’s diminishing control in Somalia has resulted in a decline in charcoal exports from the country to the Middle East thus making Kenya the leading export market for charcoal.Kenya imposed a nationwide moratorium on production in 2018 to conserve the country’s forests.

The moratoriums did not extend to imported charcoal.“Despite the moratorium, charcoal production still continues in Kenya,” the report notes.

Charcoal producersForest (Charcoal) Regulations, 2009, requires all commercial charcoal producers to organise themselves into self-regulatory associations that issue members with permits for transportation of the commodity.

the ban, however, charcoal producers were left without a legal means of operating.

The report notes that the powerful groups turned to imports as a source of livelihood while others turned to cross-border smuggling of the commodity, particularly on the Tanzania and Uganda borders.

According to the report, the onset of the Covid-19 pandemic that has resulted in massive loss of income has also pushed more Kenyans into charcoal trade as a source of livelihood.“Before the first lockdown was imposed in April 2020, Busia was an important collection centre for charcoal.

The Sofia market on the Ugandan side of the border was filled with Kenyan and Ugandan dealers and was a hive of activity, with charcoal being sorted and repacked for the Kenyan market. Before lockdown, at least 200-plus large truckloads of charcoal were offloaded in the Sofia market every day,” says the report.

It notes that while Sofia market closed during the coronavirus-induced lockdown, trucks carrying charcoal continued to cross the border, although the number decreased to about 100 per day.Charcoal trade“In September 2020, it was estimated that over 4,000 people were actively engaged in the charcoal trade in Busia, Kenya,75 of whom had abandoned other income generating activities to participate in the charcoal trade, which locals referred to as ‘black gold’,” it says.

The study adds that community forests are the biggest source of charcoal in Kenya and that wood for charcoal is sourced from national game reserves like the Kora National Park, Tsavo East National Park and Kitui South Reserve, along with the woodlands in Meto, Nyakweri and Dakatcha.“Kenya is also a destination country for timber from Ethiopia.

Ethiopian timber is later made into charcoal for consumption in Kenya’s northern towns, with some of it reportedly reaching Nairobi,” the report adds.Corruption has been cited as the lead facilitator in charcoal transportation in the country, with law enforcement authorities taking bribes to facilitate the commodities movement into and across the country.‘If you want to carry contraband just use charcoal.

If you mention charcoal to police or any other law enforcement authorities, they immediately think about money (bribes). They don’t want to screen the consignment,” notes the report. 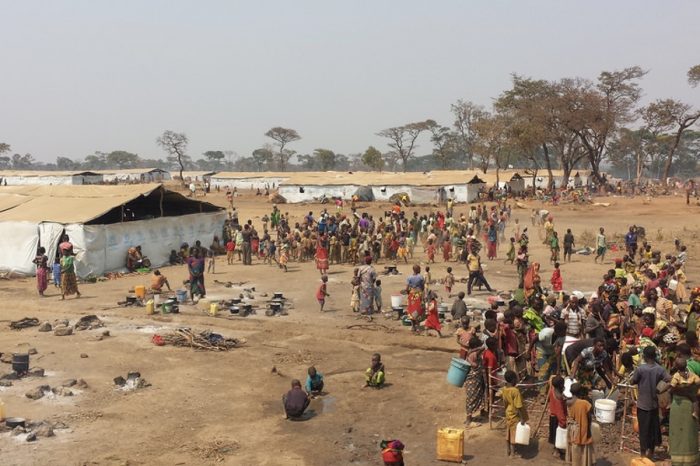 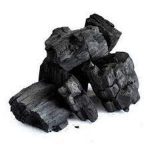