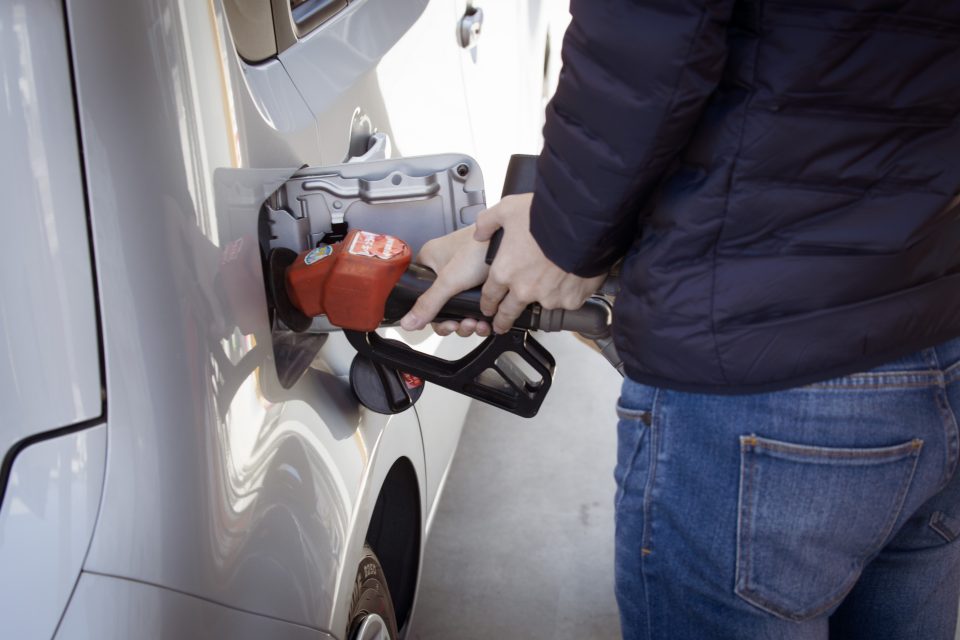 Fuel prices are likely to go up in new monthly rates to be announced today by the regulator.

Sources at the Energy and Petroleum Regulatory Authority (EPRA) hinted that the price of a liter of petrol is likely to go up by at least Sh6, pushing the average price to at least Sh128.87.

A litre of diesel is expected to increase to Sh114.56 from current Sh107.66, signalling almost a Sh7 jump. Kerosene used mostly by rural and informal settlement households for lighting at  and cooking is likely to trade past Sh100 from current Sh97.85.

The expected jump in prices to run from April 15 to May 14 is attributed to a rise the cost of imported crude oil.

This will be the fourth consecutive increase  this year. The prices for Super petrol, diesel, and kerosene  increased by Sh8.19 per litre, Sh5.51 per litre, and Sh5.32 per litre, respectively in February.

In January, the prices of Super petrol, diesel and kerosene increased by Sh0.17, Sh4.57 and Sh3.56 per litre respectively.

Higher crude oil prices in March and April are primarily a result of lower crude oil production from members of the Organization of the Petroleum Exporting Countries (OPEC) and partner countries (OPEC+), as announced at their March 4 meeting.

In the last reading ending midnight, Super petrol prices rose by Sh7.63 to retail at Sh122.81 per litre. The hike in pump prices also affected diesel and kerosene, whose prices leapt by Sh5.75 and Sh5.41 per litre respectively.

Although EPRA was quick to blame the hike to surging international prices, a closer look at fuel cost tabulation indicates that taxes make up to over 50 per cent of retail fuel prices.

In the prevailing review, total taxes and levies on a litre of petrol amount to Sh57.33, which is Sh7.49 more than the cost of the product when it arrived at the port, meaning consumers are paying more taxes than the actual cost of the fuel.

A litre of diesel in Kampala is selling at USh3,700 (Sh110.71), slightly above pump prices in Eldoret currently at Sh108.40, despite Uganda importing the bulk of its products through Mombasa.

In Tanzania, motorists are paying an average of Tsh1,981 (Sh93.63) for a litre of petrol as consumers enjoy economies of scale on imports through the Port of Dar es Salaam.

President Uhuru Kenyatta’s regime first introduced Value Added Tax on petrol, diesel, kerosene and jet fuel in the VAT Act of 2013, with a three-year grace period that would have seen it come into force in 2016.

The passage of the Tax Bill attracted public outcry that saw the implementation once again deferred to September 2018.

Although Parliament  passed the Bill into law, setting the stage for a 16 per cent VAT on fuel, the public uproar saw MPs retreat, slashing it to eight per cent.

They also pay for distribution and storage charges, which include pipeline and road transportation from Mombasa, losses at depots and the pipeline and delivery costs. 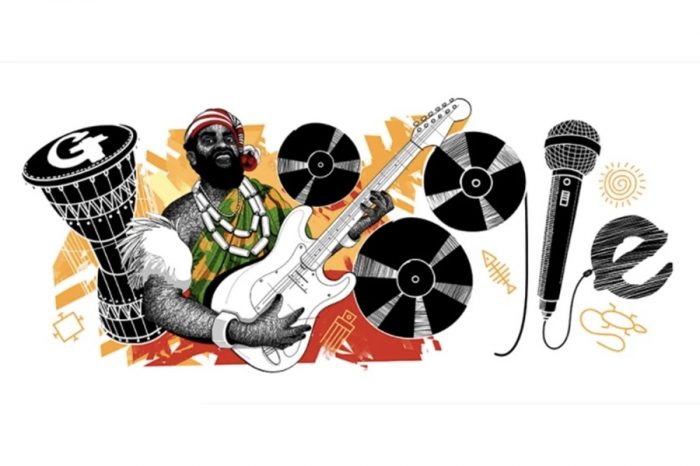 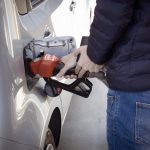