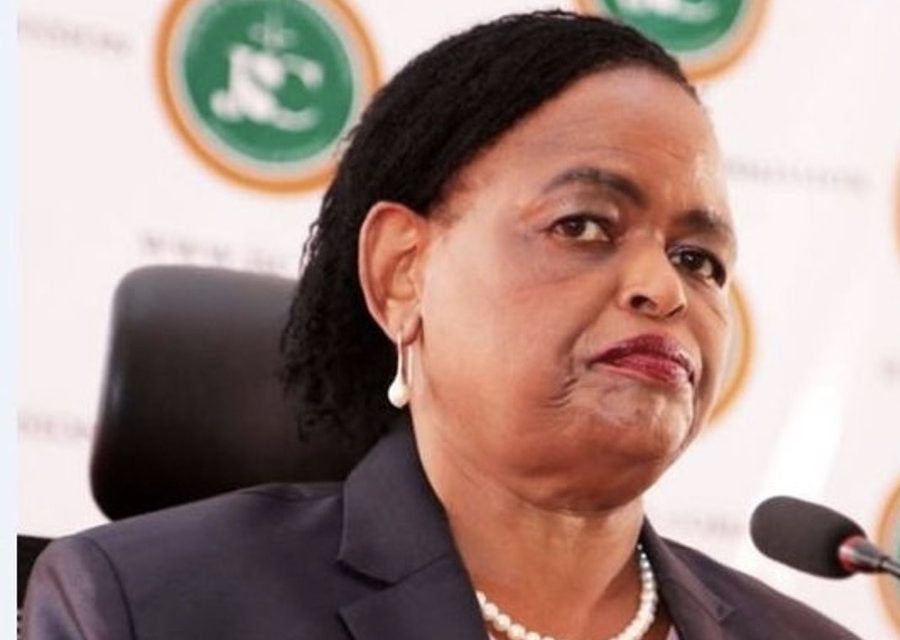 If the president approves her appointment, Karambu will be the first female Chief Justice in the country’s history.
“Our duty was to select the best candidate and that’s what we have done,” Prof Olive Mugenda, who chaired the interviews, said on why the JSC will not release the scores for each candidate.
During her interview, Justice Koome said she will be banking on her experience as an insider of the Judiciary to transform courts.

Justice Koome, who appeared before the JSC as the third candidate to face the interviewing panel, said her wealth of experience – locally, regionally and internationally – would come in handy in solving the teething problems facing the courts.

The Court of Appeal Judge, who boasts of over 18 years experience in the Judiciary, said that her priorities, should she get the job of Chief Justice, would be to reduce the backlog of cases by facilitating the appointment of additional judges and magistrates, help operationalize the Judiciary Fund to promote its independence, promote the use of technology as well as to build additional courts. 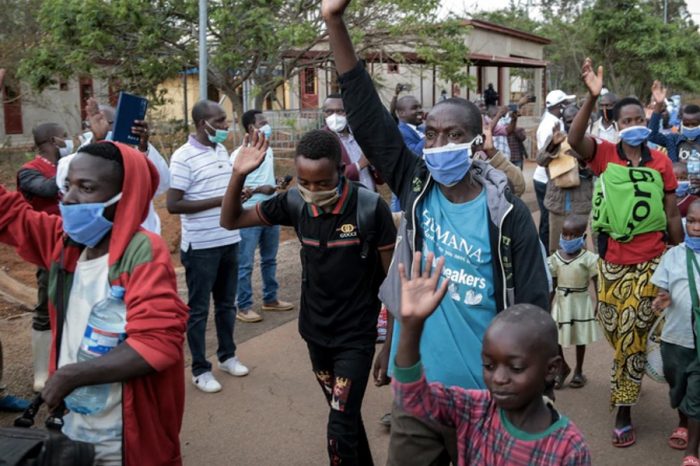 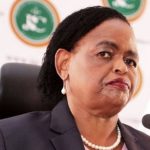