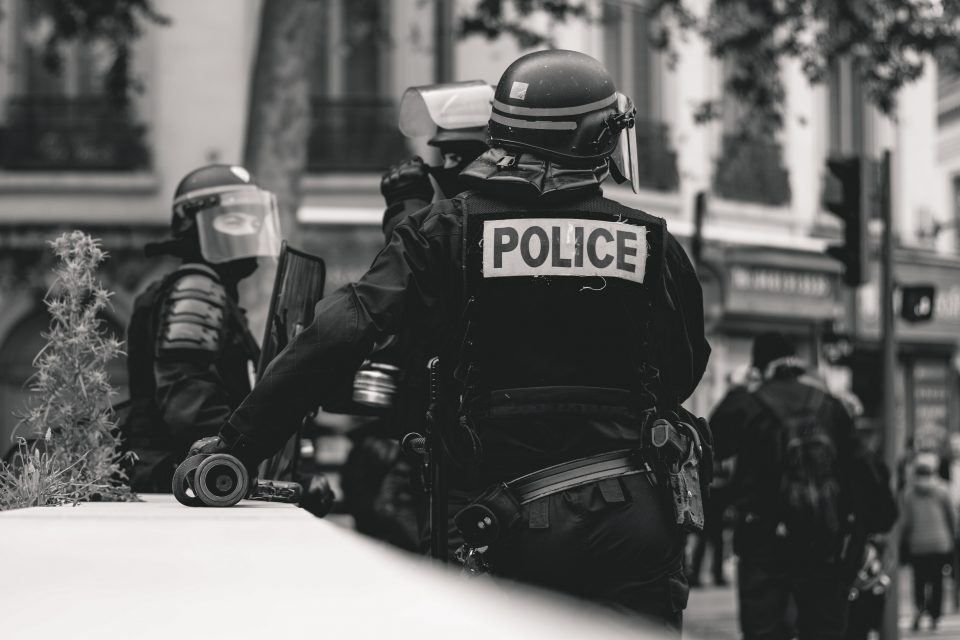 Nelson Wafula collapsed after a physical test in Webuye Stadium on Monday and was rushed to the hospital shortly after.

He had ran three laps around the stadium before he was rushed to the Webuye County Referral Hospital for treatment.

Medics suggest that the would-be recruit may have succumbed to an undiscovered heart problem.

“My son was admitted in hospital and at first they said that he had just fainted. He came-to after the IV treatment and we even had a conversation while he was in the hospital. After an hour or so, he became unconscious again and I alerted the doctors,” Wafula’s father narrated.

The recruit passed away on Wednesday morning. 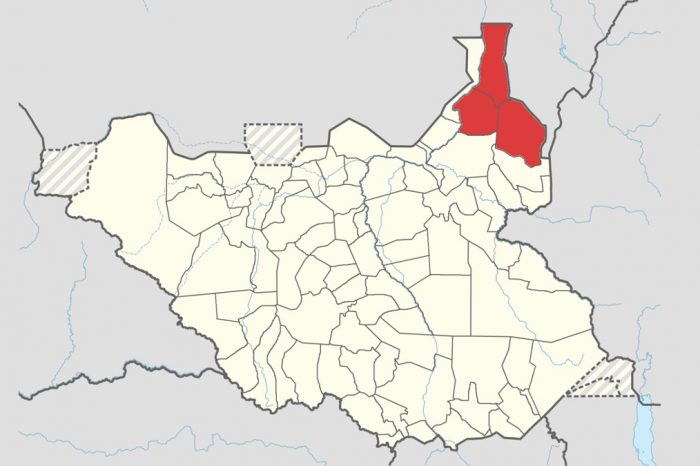 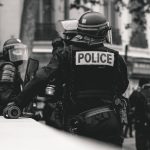