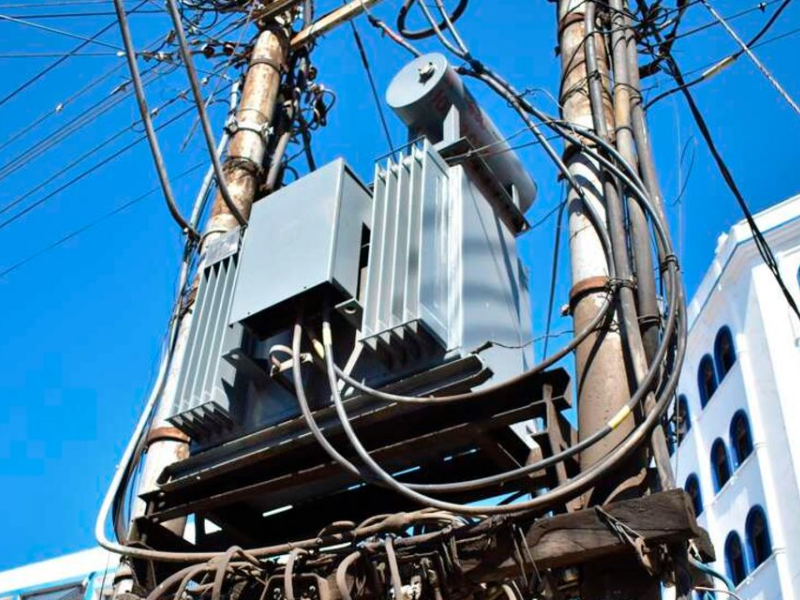 Power customers owe the business, which generated Sh144.1 billion in revenue in the fiscal year to June, Sh29.66 billion in unpaid power bills, implying that settlement of the debts would have greatly increased the firm’s revenues.

This is a Sh2.26 billion rise over last year’s unresolved power bills of Sh27.39 billion, indicating that customers are struggling to keep up with escalating energy rates.

According to official statistics, the cost of 50 kilowatt-hours (kWh) of power has climbed 14.27 percent in the last year to Sh921.45 last month, up from Sh806.37 the previous year, due to increases in fuel costs and a weakening shilling.

According to the company’s finance and risk committee, the most significant risk to the firm’s financial status is unpaid customer payments.

Other risks identified include market risks such as changes in consumer power demand, currency fluctuations, and liquidity concerns resulting from the company’s fast network growth and large debt-load.

Kenya Power, on the other hand, says it would increase its use of previously effective tactics, such as stopping power supplies, to ensure that its customers pay their bills.

For example, in October, the business cut off power to City Hall for more than a week due to a long-standing disagreement over a Sh1.5 billion power bill owed by the county.

The water supply was effectively cut off, lifts were grounded, and office functions were halted.

Kenya Power’s profits from power reconnection costs almost quadrupled last year to Sh552.5 million, up from Sh252.3 million the previous year, showing that the business has gone full-throttle on disconnecting subscribers who do not pay their bills.

“The following tactics are now in operation and have been most effective in other high-risk regions of non-paying consumers (including) disconnections, employment of debt collectors, concentration on early identification, and letters of demand,” Kenya Power said in its most recent annual report.

The electricity company has also been actively deploying prepaid meters, which turn off automatically when the bought power runs go.

However, the electric company admits that some outstanding payments will never be paid. 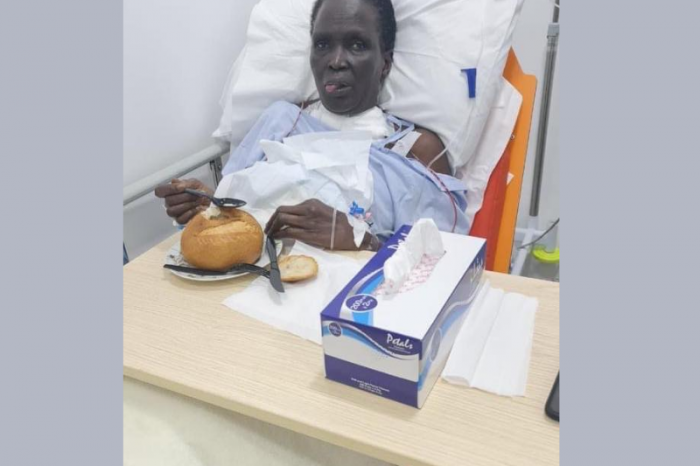 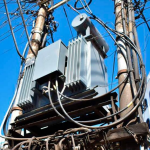