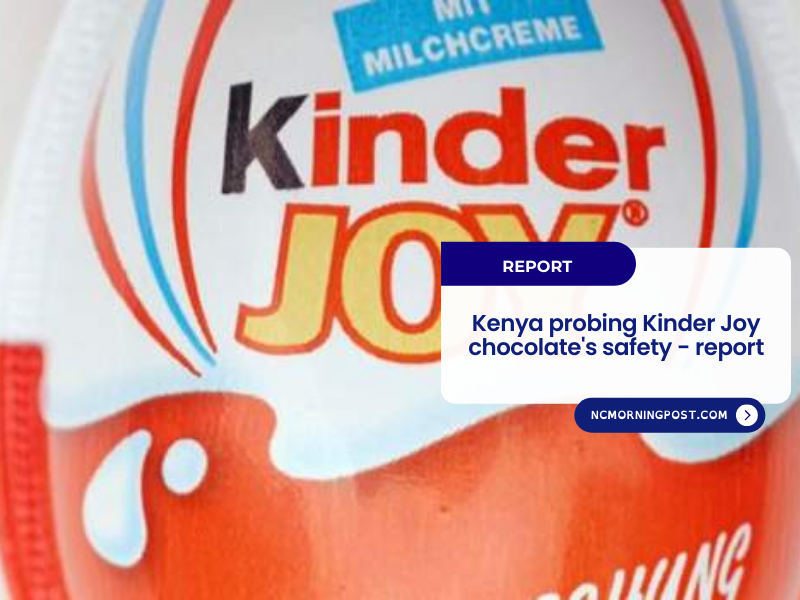 Kenyan standards regulator is reportedly investigating the safety of popular chocolate Kinder Joy that has been recalled elsewhere in Europe over health concerns.

The Kenya Bureau of Standards told the Business Daily newspaper that samples of the products in the Kenyan market would be tested.

The Food Standards Agency in the UK recalled products by Italian chocolate-maker Ferrero – the producer of Kinder Joy – this week over a link to 63 cases of salmonella mostly in young children.

Ferrero said that none of its Kinder products released for sale had tested positive for salmonella.

Salmonella is a type of bacteria that can cause symptoms including diarrhea, fever, and stomach cramps in humans.

More cases have reportedly been recorded in Europe, including Ireland, France, Germany, Sweden, and the Netherlands. 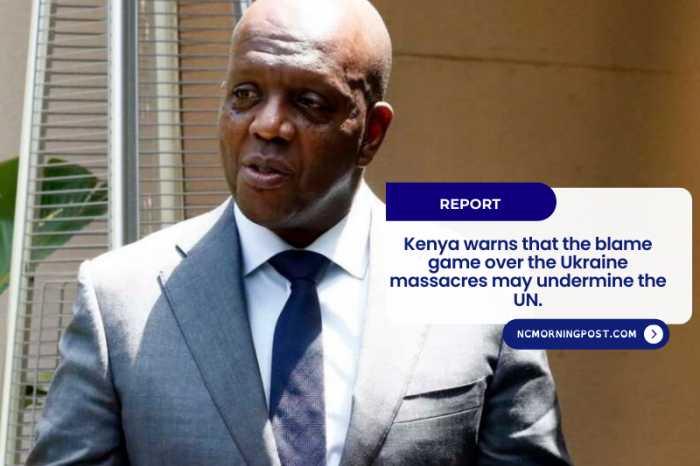 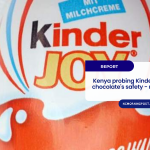