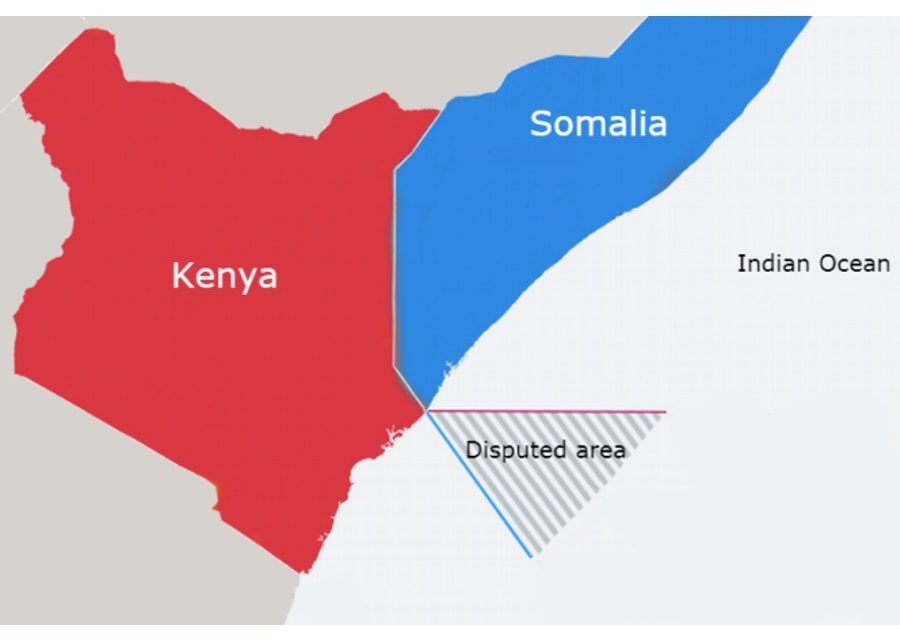 Kenya will not take part in the hearings of its maritime dispute case with Somalia that start at the International Court of Justice (ICJ) on Monday, local media reported on Sunday.

The decision has been taken in protest over the “bias and unwillingness of the court” to accept Kenya’s request to delay the hearings due to the COVID-19 pandemic, according to local daily Nation.

“Kenya wishes to inform the court, through the Registrar, that it shall not be participating in the hearings in the case herein, should the same proceed from March 15, 2021, as presently scheduled,” Attorney General Kihara Kariuki said in a letter to the ICJ.

“Since the case is not urgent for any reason, Kenya least expected that the court would make this into the first case to be heard on its merits via video link, despite one party’s sustained, well-grounded objections”.

Kenya also protested the presence of Abdulqawi Ahmed Yusuf, a Somali national, as one of the main judges for the case.

“Kenya’s concerns and perception of unfairness and injustice in this matter are exacerbated by the inexplicable rejection of Kenya’s preliminary objections to this court’s jurisdiction and the dismissal of the request for the recusal of Judge Abdulqawi Ahmed Yusuf, given his past exposure, on behalf of Somalia, to the issues in this case,” read the letter.

Kenya argued that the court should have granted its requests because the country has taken “extensive measures that are illustrative of its good faith and seriousness in defending the maritime case, including by filing pleadings within the timelines directed by the court.”

The dispute between the East African countries relates to a resource-rich area of 62,000 square miles (160,580 square kilometers) in the Indian Ocean.

The disputed maritime territory is believed to hold vast oil and gas deposits and is also one of East Africa’s richest fishing grounds. ​​​​​​ 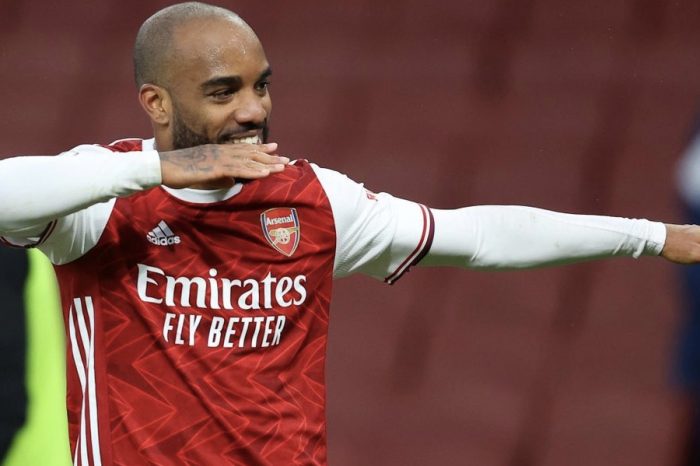 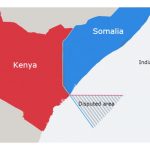