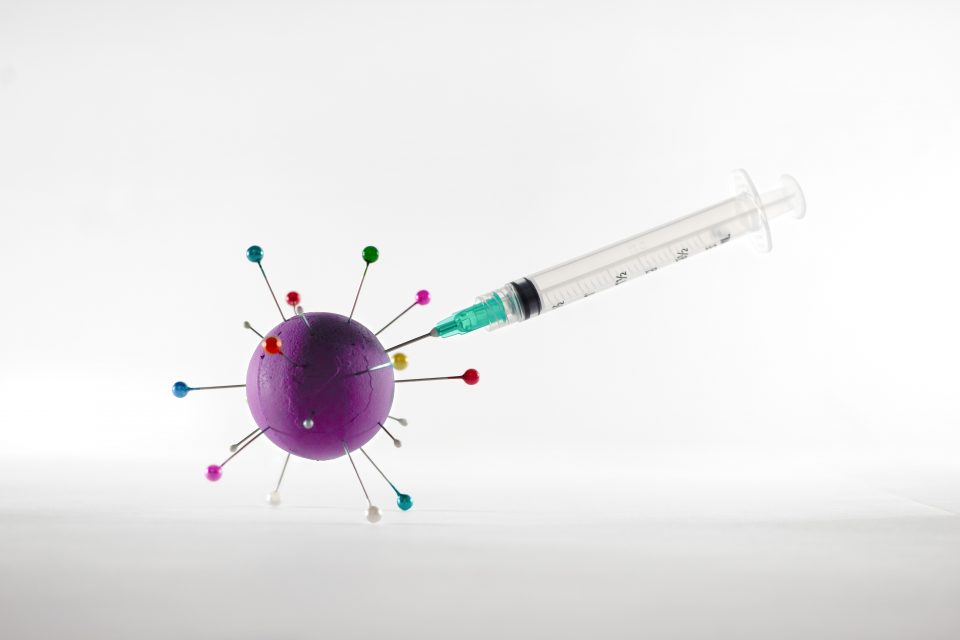 Kenya’s second round of vaccinations got a major boost with the arrival of 72,000 doses of the Astra-Zeneca covishield vaccines from South Sudan.

The vaccines which arrived at the JKIA at 5.15 p.m on Saturday aboard a Kenya Airways flight KQ352 were received by the Ministry of Health Officials and delivered to the National Vaccine Depot in Kitengela.

The 72,000 doses of the Astrazeneca vaccine which was received by kenya is part of COVAX vaccine dose- sharing strategy, that has countries with logistical challenges, hesitancy and lack of infrastructure give back vaccines to the mechanism, and later have the vaccines redistributed to other countries with adequate capacity to administer them before they expire.

The doses were in 7 packages, each weighing about 318 kilos, stored between 2 to 8 degrees, and have a shelf life up to July 17th.

South Sudan received 132,000 doses of the vaccine in late March from COVAX, the global initiative to ensure lower-income countries receive jabs, but so far has administered less than 8,000 shots.

The country failed to use its doses because of a slow initial uptake by health workers, delays by parliament to approve the vaccine’s use, and a lengthy training of people to administer the vaccine.

Previously, the Ministry of Health had disclosed that Kenya would receive up to 130,000 doses of vaccines from CONGO D.R.C.

However, this was halted by COVAX, owing to Kenya engaging bilaterally with D.R.C to secure the vaccine.

Instead, COVAX’s plan is to have countries donating back their vaccines to prioritize immediate neighboring countries first before donating to other countries from other regions.

According to the W.H.O’s Regional Coordinator, Africa requires an additional 200 million doses of COVID-19 vaccines to immunize about 10 percent of the African population by September.

Less than 2% of world’s COVID vaccines have been administered in Africa. the continent is staring at the possibility of new surges hence the need to speed up immunization of vulnerable segments of the population like the elderly and terminally ill.

Further, the continent requires at least 20 million oxford-Astrazeneca COVID-19 vaccine doses in the next six weeks to enable the continent to deliver second shots to populations that had received their first doses.

“Any pause in our vaccination campaigns will lead to lost lives and lost hope. Another 200 million doses are needed so that the continent can vaccinate 10 percent of its population by September this year as called for by the WHO director-general at the world health assembly this week,” Matshidiso Rebecca Moeti, Regional Director for Africa, WHO said on Saturday.

Kenya, from Monday, will continue administering the second dose of the vaccine from the vaccines mopped up from the regional stores in the counties and the donated doses.

On Friday, 28th May, more than 100 health workers received the second shot in the arm at the Kenyatta National Hospital.

17 deaths have been recorded bringing the fatalities to 3141.

So far, 968,733 people have been vaccinated. The ministry of health urging Kenyans to go for the second dose only upon being alerted by the Chanjo system. 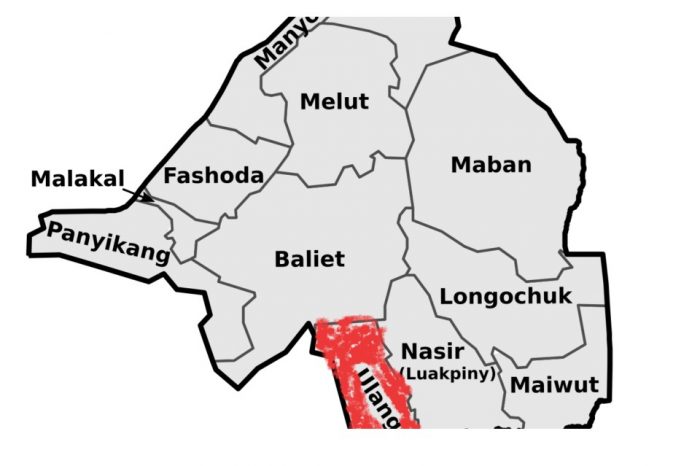 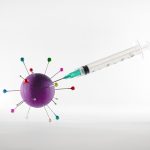