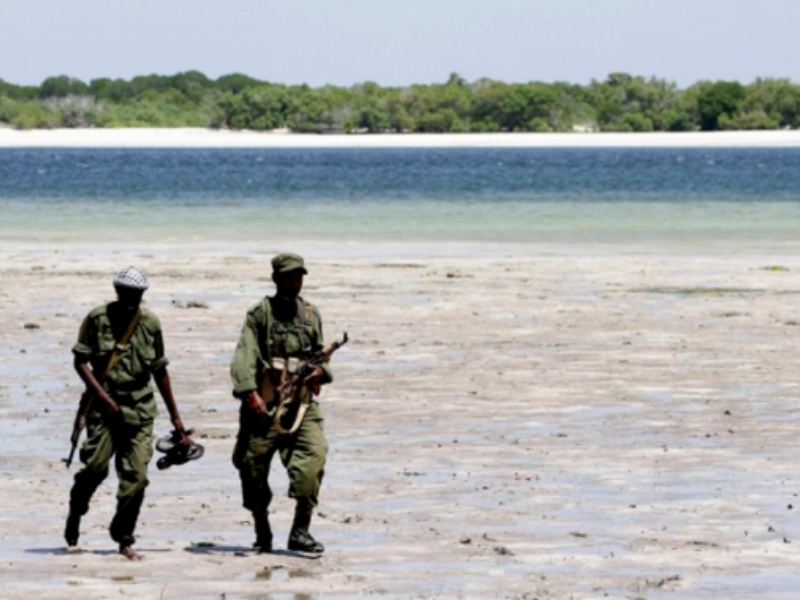 Kenya has denied the International Court of Justice’s (ICJ) jurisdiction ahead of a decision next week on its long-running maritime boundary dispute with Somalia.

For years, the Horn of Africa neighbors have been fighting over a region of the Indian Ocean claimed by both countries and thought to have oil and gas reserves.

“In addition to withdrawing from the current case, Kenya… joined many other UN members in withdrawing its recognition of the court’s compulsory jurisdiction,” the foreign ministry said on Friday.

After the Hague-based tribunal refused to accept any more delays, Kenya declared in March that it will boycott ICJ proceedings in the case. The final decision is expected to be handed out on Tuesday.

“The judgment will mark the end of a faulty legal procedure that Kenya has expressed concerns about and withdrew from,” the foreign ministry stated, accusing the court of “obvious and inherent prejudice” in settling the issue.

“Kenya will never longer be subjected to an international court or tribunal without its explicit permission as a sovereign nation.”

Cases before the International Court of Justice, which decides on disputes between nations over international treaties, may drag on for years.

Somalia, which is located northeast of Kenya, seeks to expand its marine border with Kenya in a south-easterly direction following the line of the land boundary.

Kenya wants the boundary to run parallel to the sea in an east-west direction, giving it a larger part of the ocean. The contested water triangle covers an area of more than 100,000 square kilometers (40,000 square miles).

Nairobi claims control over the disputed territory since 1979.

Two sessions were conducted in 2014, but little progress was achieved. The Kenyan delegation failed to show up for a third round of talks that year without notifying their colleagues, claiming security concerns afterwards.

Somalia brought the case to court in 2014, claiming that diplomatic efforts to settle the dispute had failed.

Nairobi, however, which bills itself as a “beacon of peace and stability” in a volatile region, insisted on Friday that the dispute would be resolved through “amicable negotiations.”

Kenya claimed that the International Court of Justice (ICJ) lacked jurisdiction over the case and that its takeover of the arbitration amounted to the use of “pseudo-judicial” procedures to undermine territorial integrity.

The International Court of Justice’s decision next week may aggravate the frequently tense ties between the two nations.

Somalia has long resented Kenya’s interference in its neighboring areas, while Nairobi accuses Mogadishu of making it a scapegoat for its own political woes.

Kenya’s ambassador to Mogadishu was summoned in 2019 after Somalia was accused of selling off oil and gas blocks in the disputed region.

It called the action a “illegal grab” of resources and reminded Mogadishu of Kenya’s assistance in Somalia’s war against al-Shabab militants.

Kenya is a significant troop contributor to the African Union Mission in Somalia (AMISOM), which is battling al-Qaeda-linked militants who are wreaking havoc throughout the country.

Meanwhile, Somalia prohibited the import of khat, a popular moderate stimulant herb, from Kenya in March of last year. The embargo was imposed by Somalia to prevent the spread of coronavirus, however khat shipments from Ethiopia were not halted.

Furthermore, Somalia cut relations with Kenya in December 2020 when Kenya hosted the leadership of Somaliland, a breakaway entity that Mogadishu does not recognize. 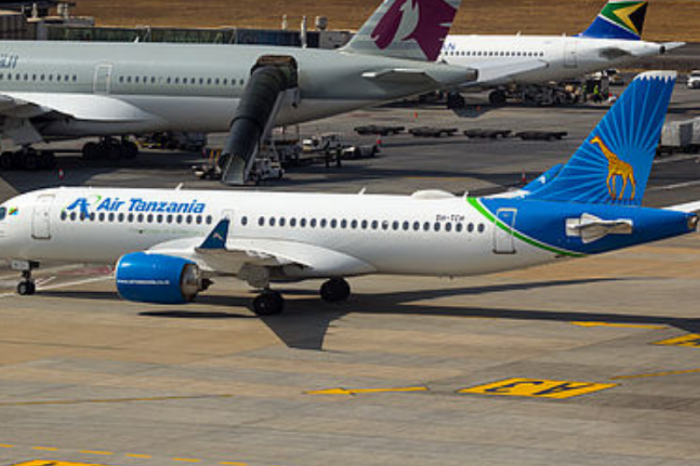 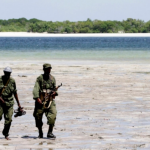