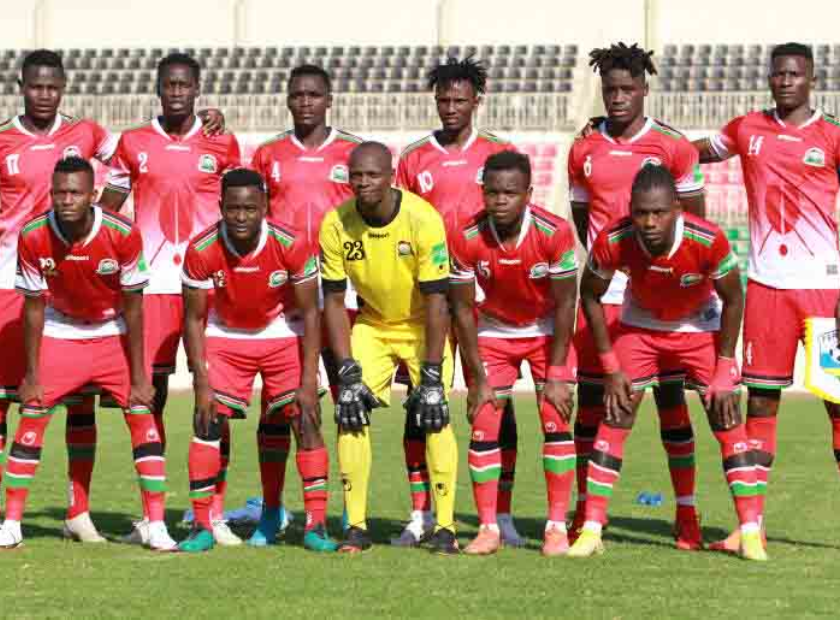 This comes after a 1-0 loss to Mali on October 10, followed by a 0-0 tie with neighboring Uganda, allowing the West Africans to advance to the playoff round.
According to the most recent rankings, issued on November 19, Kenya is currently ranked 102, with 1202.26 points, an increase of 13.02 points.

Kenya is now the 22nd highest-ranked team on the continent, with Senegal leading the pack with 1561.68 points — the world’s 20th best.

Ibrahima Kone, of Mali, came to torment Kenya once again, scoring in the 55th minute to give the West Africans the three points.

Kone proved to be a thorn in the flesh for Harambee Stars defenders in Agadir, Morocco, as he scored three goals in a 5-0 victory.

Kenya’s hopes of competing in the 2022 World Cup were basically dashed as a result of the loss. 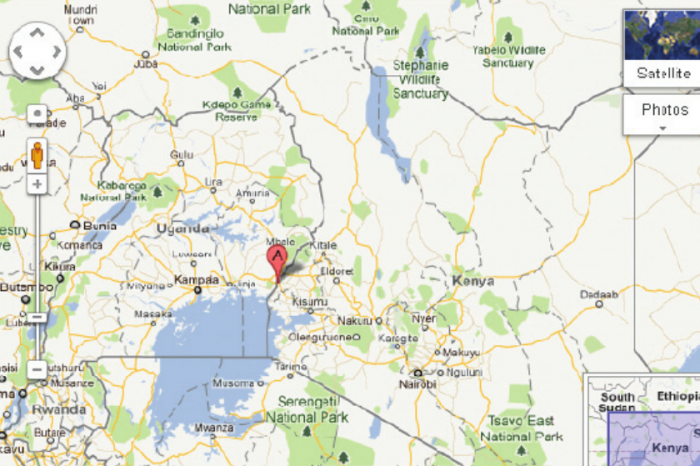 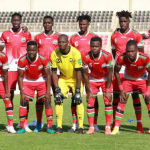