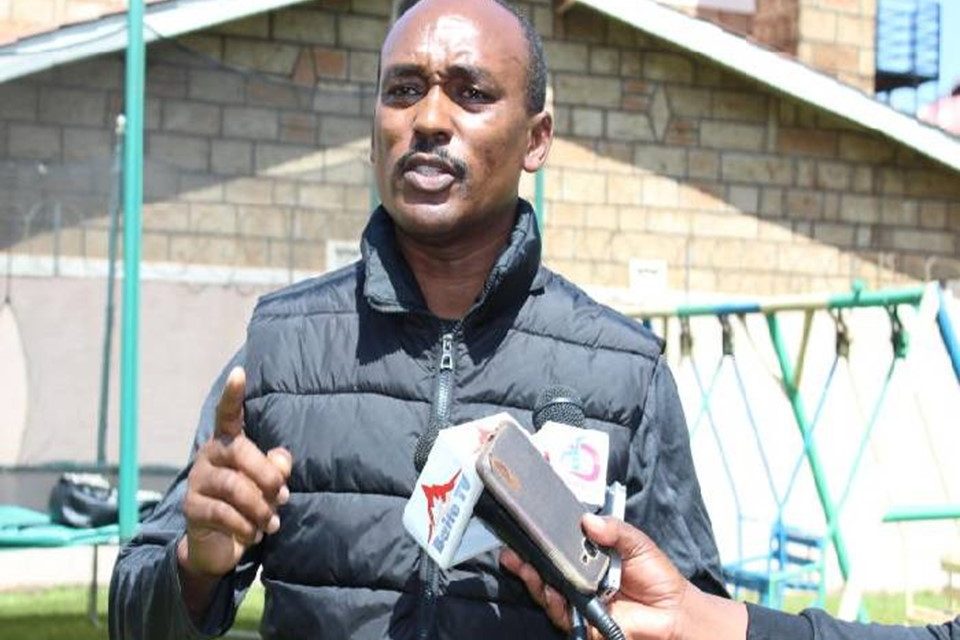 The family of Mwenda Mbijiwe (above) filed a missing person’s report at the Central Police Station in Nairobi two days after efforts to reach him proved futile.

According to the security expert’s sister, Tamara Mbijiwe, Mwenda was travelling to Meru from Nairobi at 8pm, when he disappeared in unclear circumstances.

“He was driving a hired vehicle. We are yet to ascertain which car hire company had leased the vehicle to him,” said Tamara.

“Mwenda had, earlier Saturday, trained a Nairobi-based church on basic security skills, and was to travel to our Meru rural home that evening,” she said.

His friend Denis Nthumbi told The Standard that Mwenda called his mum, who lives in Meru, on Saturday evening to inform her that he was on his way home.

“He had asked her to prepare him Mukimo, saying he’d arrive late in the night,” said Nthumbi.

The family filed a missing person’s report at the Central Police Station in Nairobi two days after efforts to reach him proved futile.

“The DCI detectives have launched a search for my brother,” said Tamara.

Mwenda Mbijiwe is a private security consultant and the founder of Eye On Security (Kenya) Limited. Prior to venturing into private business, Mbijiwe served as a military officer.

Mbijiwe attempted to run for the Meru gubernatorial seat on an ODM ticket in the 2017-General Election but backed out to support the then-governor Peter Munya. 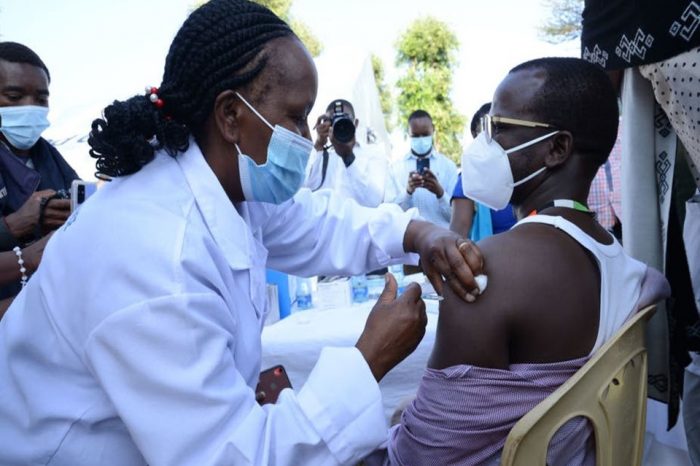 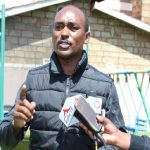