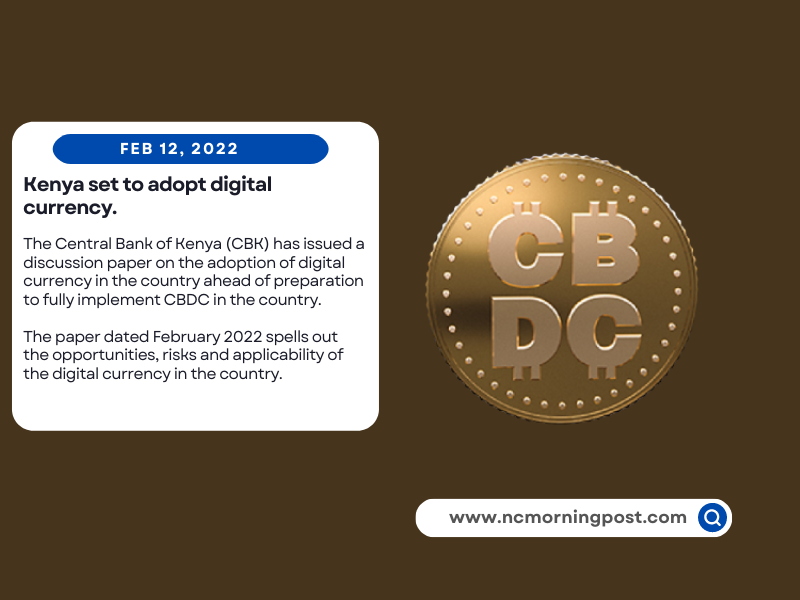 The Central Bank of Kenya (CBK) has produced a discussion paper on the adoption of digital currency in Kenya, ahead of the country’s full implementation of CBDC.

The report, dated February 2022, explains the benefits, hazards, and application of digital money in the nation.

Kenya’s central bank has asked the public to give their thoughts on the idea of establishing a digital currency by May 20th.

While CBDCs have received more attention than ever before in recent times, CBK said that its interest in digital currency is largely inspired by CBK’s innovation strategy, which tries to maximize potential while minimizing risks.

Based on how mobile money is assisting in addressing the problems of persons moving money from urban to rural areas in Kenya, the apex bank said that the emphasis of CBDC innovation must be on functionality and the problem it addresses for the people rather than the underlying technology.

“While CBDC offers opportunities to reduce costs associated with digital payments, it also comes with risks, particularly related to cybersecurity, and unknowns regarding how it would impact central banks’ core functions of monetary policy, financial stability, and payment system oversight,” it stated. Furthermore, in Kenya, where electronic money has taken root, the projected value solution presented by CBDC seems to be fulfilled.”

The bank also said that it sees a significant potential value in using CBDC to facilitate cross-border transactions. It was said that “cross-border payments have grown more slowly than domestic transactions in terms of technology.” Currently, foreign currency transfers are costly, and people are paid substantial fees to transfer monies from one country to another, particularly when currency conversions are involved.

“CBDC has the potential to favorably disrupt the cross-border market by making it more efficient and less expensive.” However, there are the aforementioned hazards that CBDC would bring with it. As a result, we would need to investigate ways to reduce them in light of the advantages. The CBK is actively monitoring and researching this issue in partnership with other central banks.”

CBDCs, unlike cryptocurrencies, are created by central banks and are tied to nations’ fiat currencies.
Only nine nations have implemented digital money, with fourteen more in the planning stages.
Nigeria was the first African nation to implement CBDC in October of last year, while Ghana is currently in the process of implementing its e-cedi.
Zambia has also launched CBDC research, with the goal of completing research on the formation of a digital currency that might reduce transaction costs and increase participation in the formal financial system by the fourth quarter. 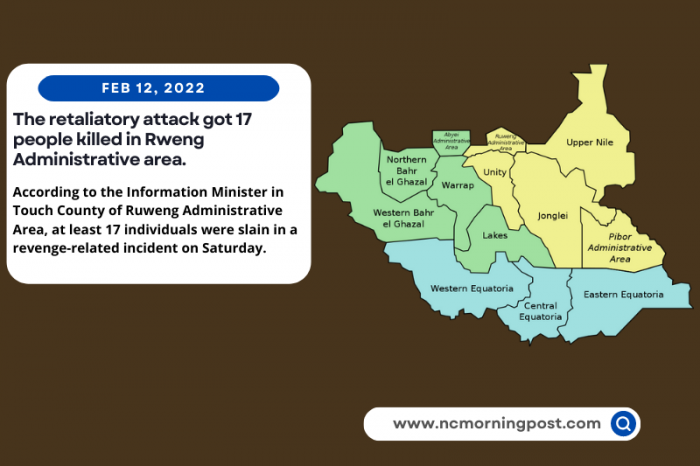 The retaliatory attack got 17 people killed in Rweng Administrative area. 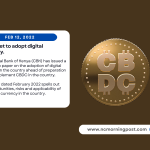