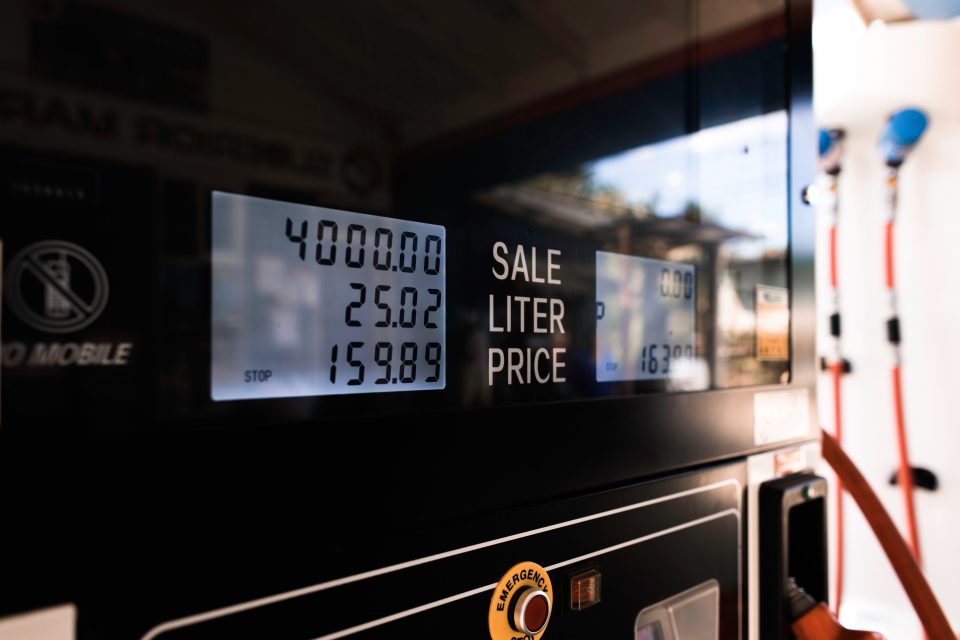 Motorists, transporters and low-income households will have to dig deeper into their pockets to access petroleum products for the next one month.

Diesel will retail at Sh101.91 a litre from Sh96.40 while poor households using kerosene for cooking and lighting will part with Sh92.44 to take home a litre of the product, up from Sh87.12.

The new prices were effected mid-night.

Mandera residents will pay the highest amount to access the petroleum products with a litre of petrol retailing at Sh128.22, Sh114.95 for diesel and Sh105.47 for kerosene.

Traditionally, Mombasa residents enjoy the most favourable prices due to nearness to the port, which saves them from additional transport costs for the products.

The Energy and Petroleum Regulatory Authority (EPRA) , which sets fuel prices, on Sunday pegged the price increase on the landed cost of imports.

“The changes in this month’s prices are as a consequence of the average landed cost of imported super petrol increasing by 20.93 percent from $323.52 per cubic metre in December to $391.24 per cubic metre in January 2021,” acting Director General Daniel Kiptoo said in a statement.

That of diesel, widely used by the transport sector and large scale farmers on generators and tractors, increased by 13.64 percent from $332.22 per cubic metre to $377.55 per cubic metre.

The new prices are inclusive of the eight percent VAT in line with the provisions of the Finance Act 2018, the Tax Laws (Amendment) Act 2020 and the revised rates for the excise duty adjusted for inflation as per Legal Notice number 194 of 2020, Kiptoo noted.

Gains made by the shilling, where the mean monthly US Dollar to Kenya Shilling exchange rate appreciated by 0.57 percent from Sh110.52 per dollar in December to Sh109.89 in January, did not have much impact on the price of the product.

Motorists in Nairobi and different parts of the country have since Thursday rushed to re-fill their tanks and reserves ahead of the reviewed pump prices, which will run until March 14.

Global oil prices have been on a rise in recent weeks as major producers cut output in line with their commitments on restraint, supporting a market thrown out of balance by weak demand during the Covid-19 pandemic.

Crude prices made a huge gain last week, reaching pre-pandemic levels with Brent Crude about to breach the $60 a barrel mark. It closed at $59.34 per barrel on Friday.

Tightening of the market is pegged on declining crude oil inventories in the world’s two largest oil-consuming nations and largest economies, the US and China.

The increase in pump prices is expected to influence the cost of living this month after overall year-on-year inflation rose to a nine-month high in January,  where it  was recorded at 5.69 percent.

This was up from 5.62 percent in December.

According to the Kenya National Bureau of Statistics (KNBS), the higher cost of living was driven by month-on-month food and non-alcoholic drinks index, which increased by 1.26 percent between December and January.

During the month, transport costs went up with its index increasing by 1.07 percent over the same period, mainly because of a rise of 4.94 percent and 0.15 percent in the retail prices of diesel and petrol, repetitively, KNBS said on Friday.

“The housing, water, electricity, gas and other fuel index increased by 0.31 per cent during the reference period. This was mainly attributed to increases of 4.22 per cent and 3.18 per cent, in the cost of kerosene and electricity , respectively,” KNBS director general Macdonald Obudho had said. 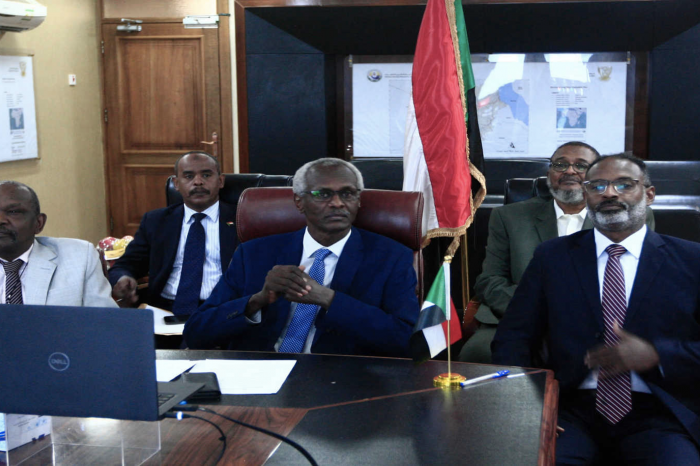 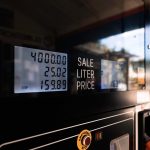