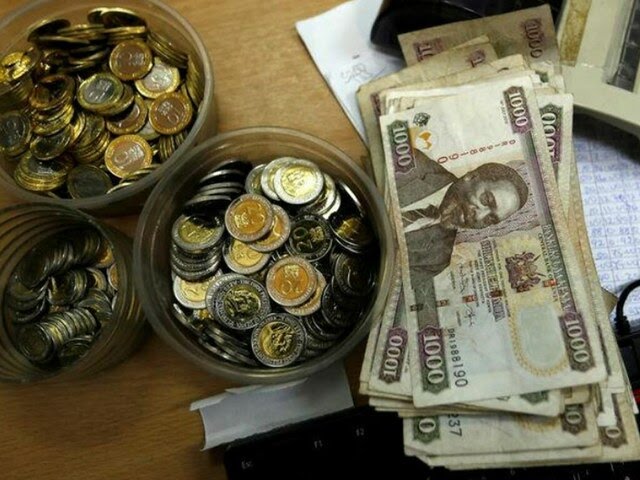 The Kenyan shilling is expected to weaken, hurt by increased importer dollar demand from all sectors, amid depressed supplies of hard currency.

“There is more demand than supply. Importers are quite short,” said a trader at one commercial bank.

The Nigerian naira is expected to firm on the black market in the coming week as the central bank sells more dollars to foreign investors at a lower rate to improve liquidity on official channels, traders said.

The currency edged up to 565 naira per dollar on Thursday on the parallel market, from 572 naira a week earlier. On the official market, commercial banks quoted the currency in a range of 409-415 against the dollar.

The central bank weakened the naira exchange rate on the spot and forwards market last week for dollar sales to foreign investors, sending the rate tumbling on the derivatives market.

The Zambian kwacha could weaken against the dollar next week as demand for hard currency outpaces available supply.

On Thursday commercial banks quoted the currency of Africa’s second-largest copper producer at 17.3300 per dollar, against 17.2145 a week earlier.

“Demand remains notably high from importers,” Access Bank said in a note to customers, adding that this suggests the current trend will hold.

The Ugandan shilling is projected to remain within familiar ranges in the coming week thanks to flat demand for dollars by importers.

Commercial banks quoted the shilling at 3,555/3,565 per dollar, unchanged from last Thursday.

“(Dollar) appetite from importers has dried up, which is definitely connected to weak spending by consumers … the economy is hurting from the impact of COVID-19,” said an independent foreign exchange trader in Kampala.

The Tanzanian shilling is expected to hold steady next week, supported by inflows from agricultural exports and investors.

“We expect the shilling to remain supported over the coming week, underpinned by agricultural exports like cotton, tobacco and investor inflows,” said Terry Karanja, a treasury associate at Nairobi-based FX trading firm AZA. 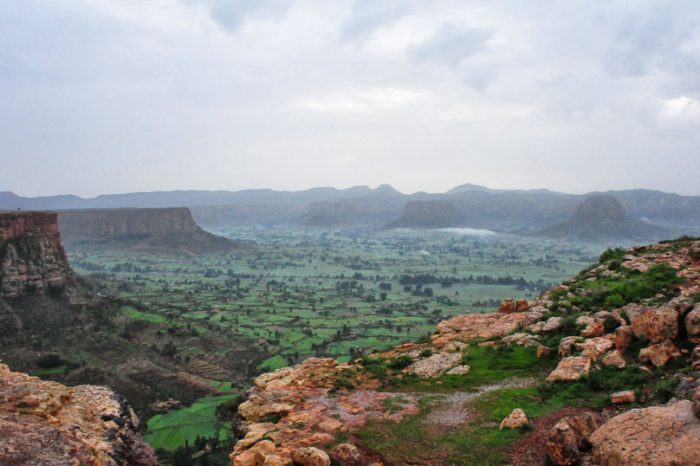 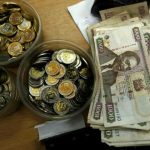