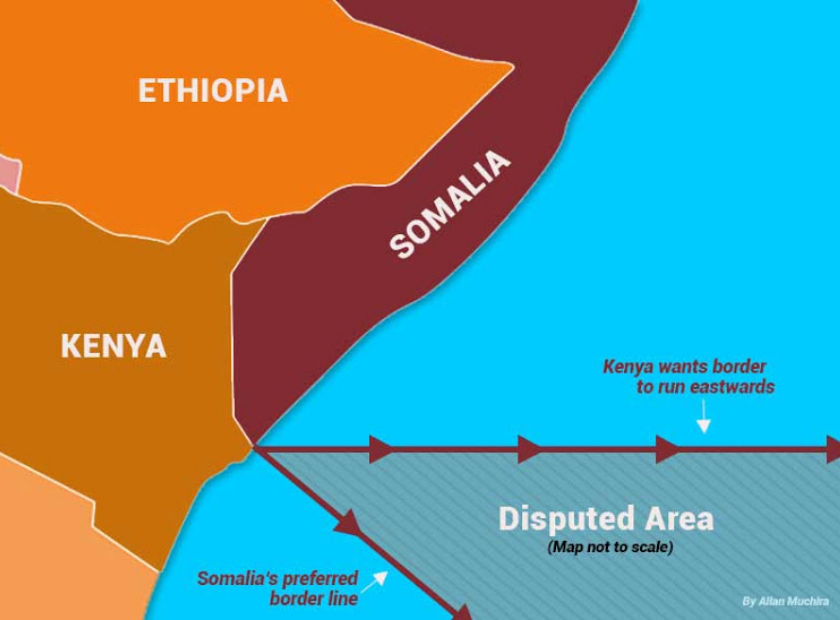 According to Somali Deputy Prime Minister Mahdi Mohammed Gulaid, the International Court of Justice would decide on the maritime dispute between Somalia and Kenya on October 12.

The decision is likely to put an end to the seven-year maritime lawsuit that Somalia brought at the International Court of Justice in 2014.

The dispute is for control of over 100,000 square kilometres of Indian Ocean seas.

Somalia contends that its marine boundary should follow in the same direction as the country’s land border, whereas Kenya contends that the border should take a 45-degree bend at the coastline and run in a latitudinal line.
As a result, it has access to a greater portion of the marine region.

According to the Foreign Affairs ministry, Kenya withdrew from the ICJ lawsuit in March this year due to procedural injustice at the court, treachery, and foreign meddling, among other reasons.

This came after persistent attempts to resolve the issue via talks failed.

I am delighted to inform you that the ICJ-CIJ will issue its decision in the matter of Somalia v. Kenya on Tuesday, October 12, 2021, at the Peace Palace. pic.twitter.com/0Isnxh4CPk

Kenya reaffirmed in a letter to Philippe Gautier, the Registrar at the ICJ, that it was not properly before the court after its acceptance of the court’s jurisdiction, according to a Foreign Affairs Ministry statement on March 18.

“Kenya said that, although it did not dispute the merits of its case, procedural injustice had raised concerns about whether substantive justice would be served.”

Kenya further claimed that it chose not to be taken to court by Somalia only because of the neighbour’s renewed expansionist ambition.

“Kenya further highlighted that the makeup of the bench conducting the case reinforced suspicions of bias,” Kenya stated, citing the example of Somali citizen Judge Abdulqawi Yusuf, who sits on the ICJ and previously represented Somalia at the Third United Nations Conference on the Law of the Sea.

Kenya accused Judge Yusuf of stating that the delimitation of the EEZ and continental shelf should be based on equitable considerations rather than the concept of equidistance.

“Any consideration of this equidistant claim establishes a hazardous precedent since it not only rewards Somalia’s aggressive behaviour but also has the potential to disrupt previously established boundaries,” Kenya warned.

Nairobi issued the declaration a day after Somalia asked the International Court of Justice (ICJ) to reject Kenya’s claim of established acquiescence and to assess the entire course of the two sovereign nations’ maritime border.

Somalia also requested that the court rule that Kenya breached its international commitments and pay full restitution to Somalia.

Kenya, on the other hand, accused the ICJ of imposing its jurisdiction over the matter and failing to recognize the full scope of Kenya’s concerns in its Optional Clause Declaration under Article 36(2) of the ICJ Statute.

Kenya made the most recent attempt to have Somalia drop the lawsuit from the International Court of Justice in August of this year, during Foreign Affairs CS Raychelle Omamo’s first official visit to Somalia.

However, Somalia claimed that the maritime issue with Kenya will be resolved by the International Court of Justice.

Somalia Prime Minister Mohamed Roble stated in a statement after their bilateral meeting that his government maintains that the decision on the maritime dispute is with the international court and that his country would await its judgment.

Kenya has requested the AU Body for technical help with border problems with Somalia in a letter verbale to the continental commission on July 19. 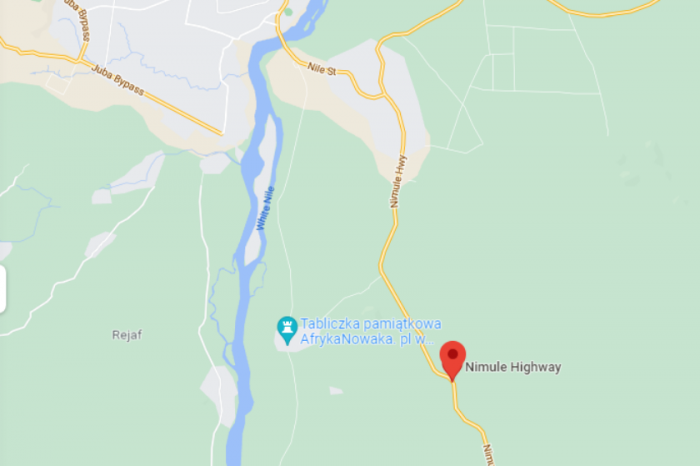 South Sudan Gov't stops the rehabilitation of the Juba-Nimule route, plan to build it as a dual carriageway. 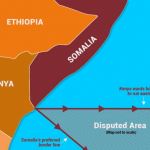