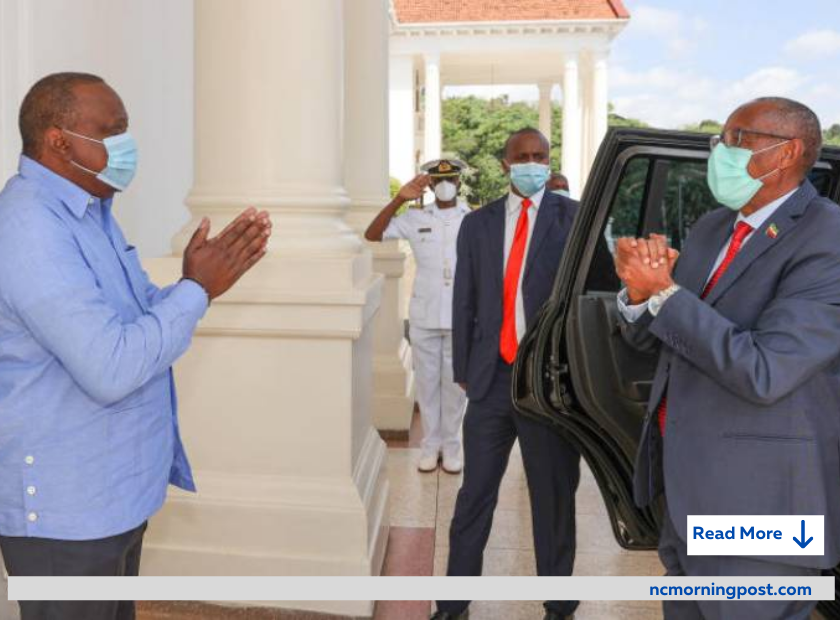 Kenya has officially opened an embassy in Somaliland, a year after the two countries opened talks on collaboration.

In a letter dated September 2, the Ministry of Foreign Affairs sent a team of four officers to Somaliland’s capital city of Hargeisa.

“The Ministry of Foreign Affairs of the Republic of Kenya presents its compliments to the Liaison Office of Somaliland in Nairobi and has the honor to refer to our Note Verbale MFA/CONF/REL/130 Vol.1 (4) of August 16, 2021 (copy attached),” read the letter.

The officers are Benson Mwaliko as the Head, Liaison Office, Charles K Waichari as Second Counsellor, and Grace Musau and Ronald Nyakweba as Administrative Attachés.

Yesterday, Ambassador Bashe Awil Omar said as the outgoing Somaliland Ambassador to Kenya, he was pleased to have received last week confirmation from the Kenya Ministry of Foreign Affairs on the opening of the new Kenya office in Hargeisa.

“I am pleased that I have seen this to fruition. Kenya and Somaliland are like-minded partners bound by an unshakable belief in the power of freedom and democracy to promote prosperity and build brighter futures for the people,” said Bashe.

He said he believed that Somaliland and Kenya’s economic and trade exchanges, cooperation in various fields, as well as friendships between people will be enhanced with the opening of the Kenya office.

In December last year, Kenya and Somaliland reached a deal for direct Kenya Airways flights to Hargeisa in Somaliland from March 2021 after Presidents Uhuru Kenyatta and Muse Bihi of Somaliland met at State House in Nairobi.

A peaceful country of four million people came into being after the collapse of the President Siad Barre regime in 1991 and leaders of the Somali National Movement (SNM) broke away from Somali and declared their independence.

Unlike other countries in the Horn of Africa, Somaliland has held periodic elections every five years, its only in two occasioned in 2003 and 2010 when we have pushed elections to be done in after seven years, but all of them are free and fair.

Over a million voters went to the polls to pick 82 parliamentarians and 249 civic leaders. 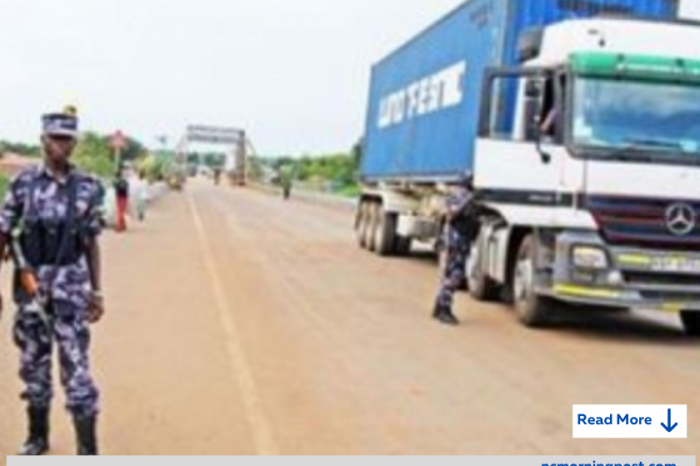 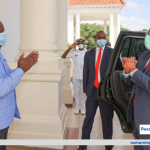