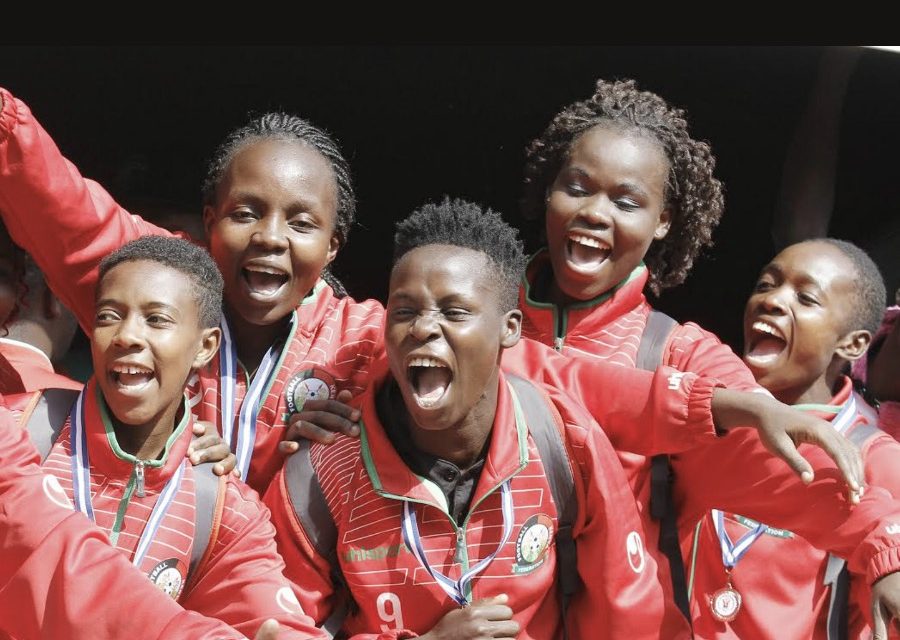 Adhiambo, who arrived back home on Wednesday, joined Bright starlets last week as the team prepared for its first international friendly match against Ethiopia.

The match, which was played on April 10 in Addis Ababa, saw Bright Starlets lose 11-0 to Ethiopian. Adhiambo has blamed the loss on challenges which the team faced in Addis Ababa.

“I can’t even explain how that match was played. We played in a very dark stadium and we lost 8-0 under flood lights. The generator that was being used to light up the stadium kept going on and off, and the game was stopped before being suspended till Sunday morning when we conceded another three goals. The goals were so many that I think we even lost count,” Adhiambo, who also coaches Kenya Women Premier League team Makolanders, said.

The 42-year-old joined the team temporarily and is yet to be given a contract. She was recommended for the role by former Harambee Starlets team manager, Beldine Odemba.

“It definitely came as a surprise to me but I am elated to have been selected to assist the team in its assignment against Ethiopia.

“Most players are both young and new to the team. South Sudan is a young nation even in football compared to Ethiopia who are one of the best in Africa,” she told Nation Sport 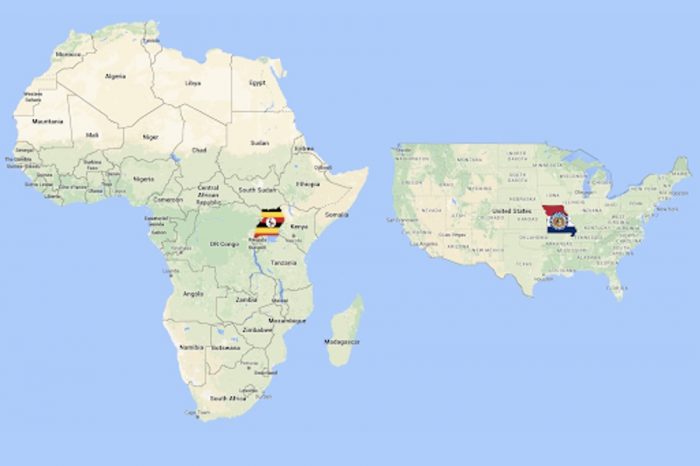 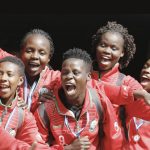