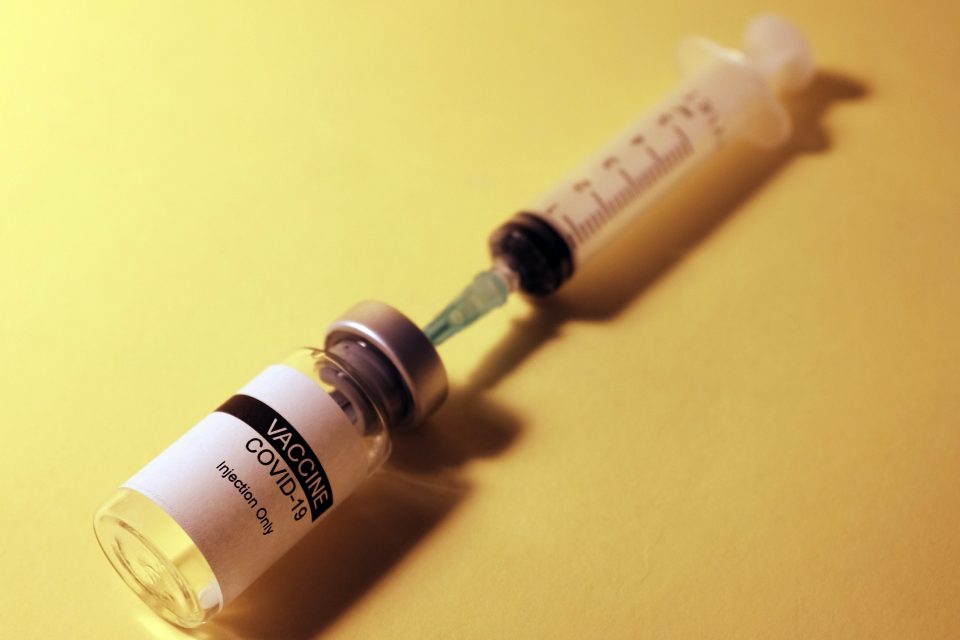 South Sudan says it will return the doses after concluding it cannot administer the jabs before they expire, a health ministry official told AFP on Tuesday.

The country received 132,000 doses of the vaccine in late March from Covax, the global initiative to ensure lower-income countries receive jabs, but so far has administered less than 8,000 shots.

On Tuesday, Kenya’s vaccine taskforce chair, Dr Willis Akhwale, told the Nation that the doses are expected by Thursday.

“I finished doing the paperwork this evening … everything is set. The batch of 72,000 AstraZeneca doses will be here tomorrow or by Thursday,” he said but noted that UNICEF is the one to determine when they will be delivered.

The announcement comes a week after Health Cabinet Secretary Mutahi Kagwe announced that the country had only 100,000 doses of the vaccine left.

CS Kagwe said it was crunch time but asked Kenyans yet to receive their second shots not to panic, saying the first dose offers up to 70 per cent protection.

“We are better off with a first dose than with none. We have not heard of people dying because they did not get the second dose,” he said.

Timelines for getting the second vaccine dose are uncertain due to a shortage occasioned by delays by Covax. 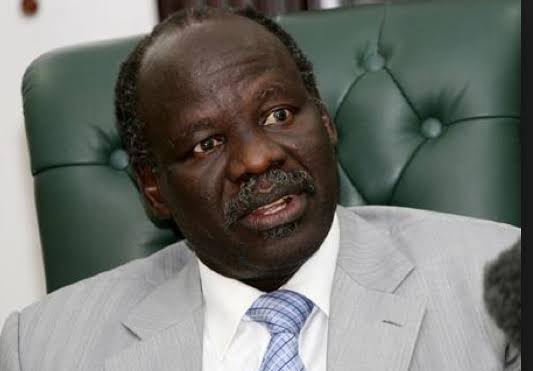 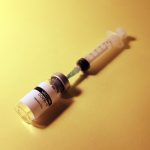